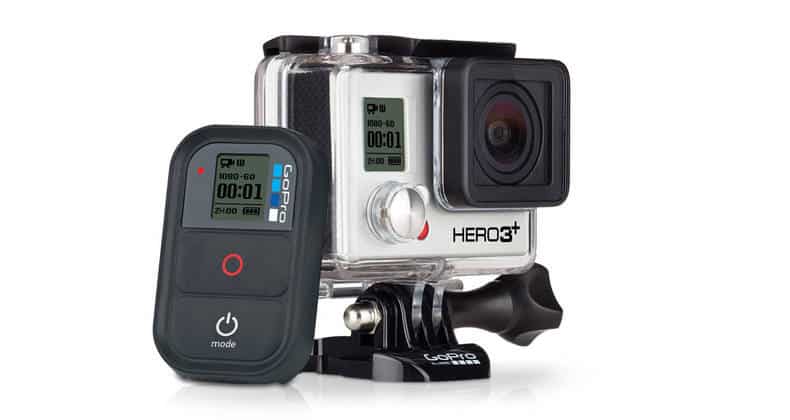 GoPro Inc recently launched its latest versions of HERO+ action cameras yet the market value for the company is in a steep decline. HERO+, apparently a hybrid of the high-end HERO4 and the cheaper HERO, comes with a list of new improvements in its features. 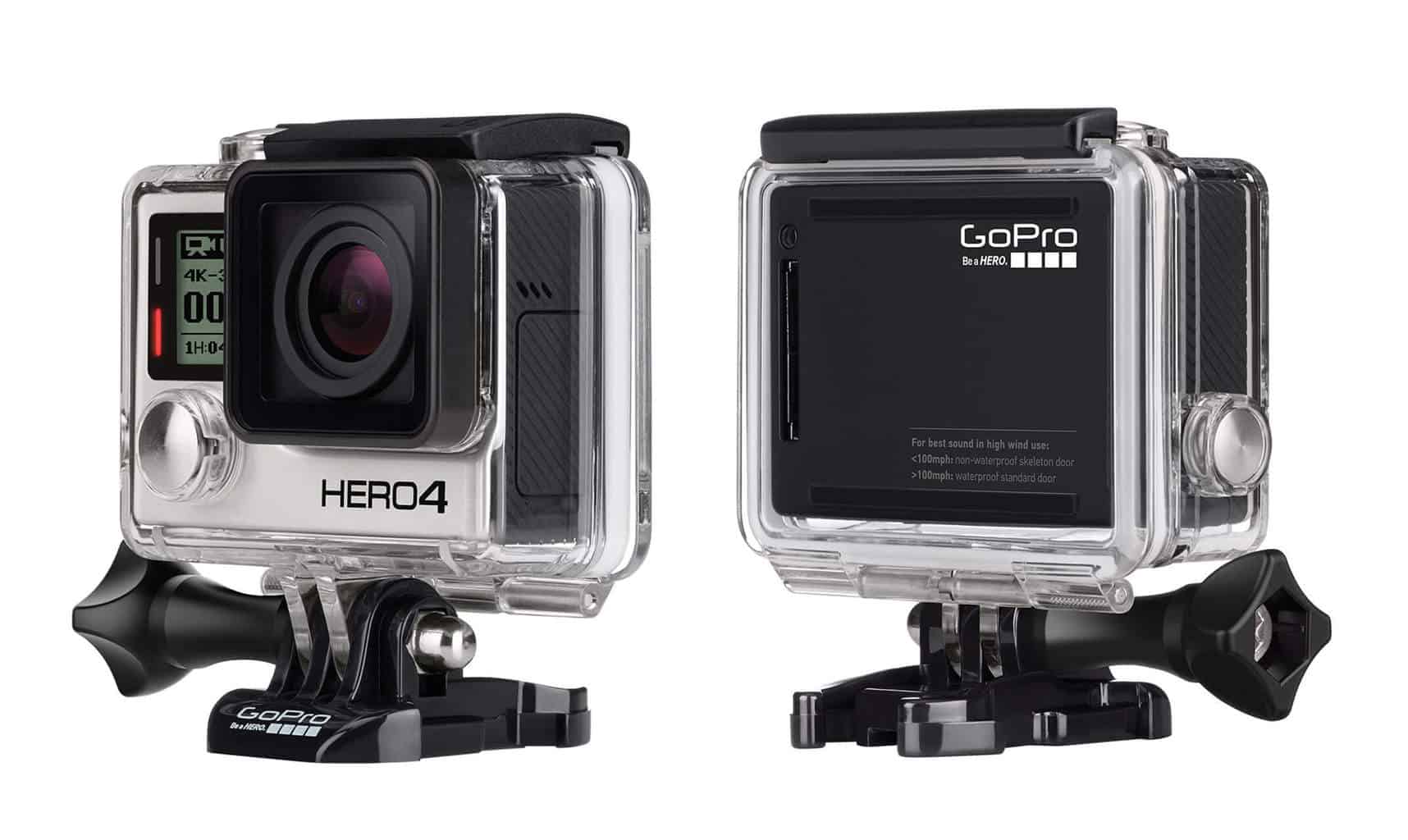 The new variation of the HERO+ action camera is waterproof and mountable, and it functions well with GoPro’s applications. In addition, it also offers in-built Wi-Fi and Bluetooth features. However, the lack of LCD features serves a big drawback to this new HERO edition from GoPro.

In spite of the new product launch, GoPro’s share price has continued to drop.  Over the last year, GoPro shares have tanked, going as low as $30 as of September, 2015.  Just one year ago, GoPro shares were trading at around $95. Due to sluggish demand in the action camera market, along with the rising competition from the Apple and Xiaomi, GoPro seems to be in a tough struggle these days.

Action Camera Market Is About To Soar

A Bit on GoPro’s Financials

Although a report on Barron’s says that GoPro is a one-trick pony like Blackberry, Flip and Palm, Stern Agee CRT analyst Rob Cihra seems optimistic about GoPro’s future. With the strong brand recognition and solid market position of GoPro, he believes that GoPro’s share will bounce back in no time, as the market becomes active. Only time will tell.