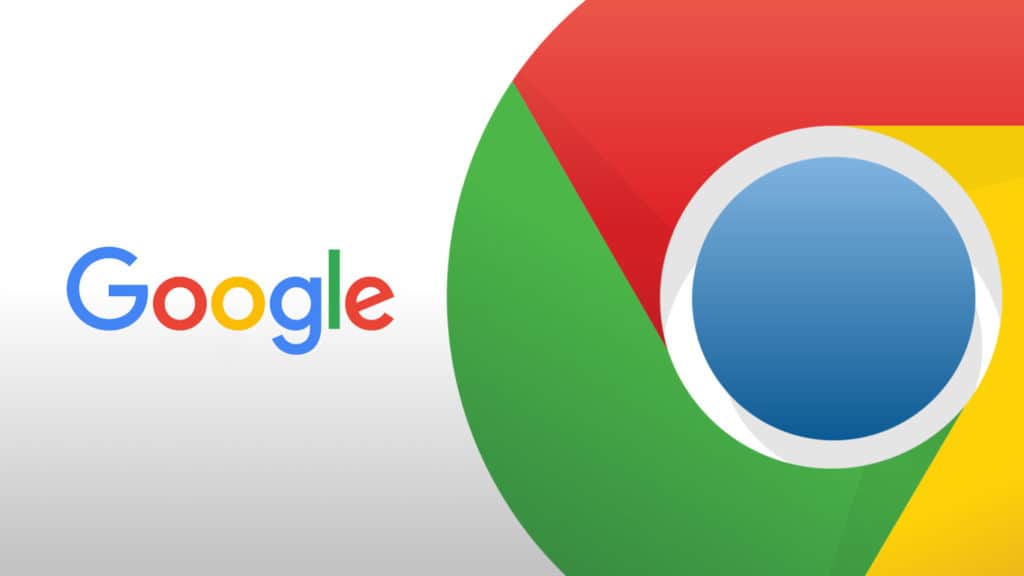 A recent YouTube controversy has spread across the world — real and digital ones alike. The company has allegedly violated the law regarding the privacy of children, which is why a Federal Trade Commission investigation has been launched. But, according to a person familiar with the matters, it appears that Google will be the one having to pay to settle the investigation, which might end up costing anywhere between $150 and $200 million.

According to new information, the settlement is expected to be announced sometime next week. Apart from being among the most controversial issues that YouTube has had to deal with, this will also be the largest fine that was ever imposed when it comes to the violation of the Children’s Online Privacy Protection Rule.

According to what is known by now, it appears that the company violated this law by collecting the children’s’ personal information without previously asking for the parents’ consent. Google was asked to comment on the matter, but the company declined the request.

As for the Federal Trade Commission, it held a vote in regards to whether or not to approve the settlement, with the results being 3-2 in favor of the approval. The FTC then sent it to the Justice Department. The approval of the settlement was previously reported in July by the Washington Post, although the report did not provide details in regards to the amount that the company will have to pay.

Now that the information has been revealed, it will set a new record, and beat the old one by far. Interestingly enough, the previous record was set as recently as in February of this year, when the company Musical.ly was charged $5.7 million because it failed to ask the users’ age for as long as three years, allowing all age groups to join. These days, Musical.ly is better known as TikTok — a platform that is very popular with younger generations, which can upload different kinds of clips, videos, and music.

The current situation has attracted quite a bit of attention in all circles, and even the US Senator Ed Markey had commented on the new development by stating that the FTC seems to have allowed YouTube to get away with the violation simply by charging a nominal fine. However, it is Google’s intrusion on the kids’ sensitive data that is the issue. He continued by stating that the authorities ‘must come down hard’ on firms that make such violations when it comes to the privacy of children.

Another development from earlier this week saw Google launch YouTubeKids —a new, children-oriented platform that will create a safer environment for kids. That way, young children will satisfy their curiosity and explore their interests, while the parents will remain in charge of what they can see and find. The platform provides a fully customizable experience, and parents can even select an age group, having three different options — preschool, age 5-7, as well as age 8-12.

However, it appears that alot of people are not satisfied with the charged amount. Center for Digital Democracy’s deputy director, Katharina Kopp, for example, stated that the settlement amount is rather low in regards to the nature of the violation. When combining the nature of the violation, Google’s revenue, size, and profits that it gained from violating the law, it is likely that the company deserves a larger fine, according to Kopp.

In fact, Kopp feels that a fine of this size might even be considered a reward for Google, considering that it engages in illegal, massive data-collecting activities.

It should also be noted that it was the Center itself that led a number of groups against YouTube back in April 2018, when it filed an FTC complaint against the company, accusing it of making a profit from the children and their data. Worse still, the company did so without notifying the parents and obtaining their consent, which they were obligated to do according to the law.