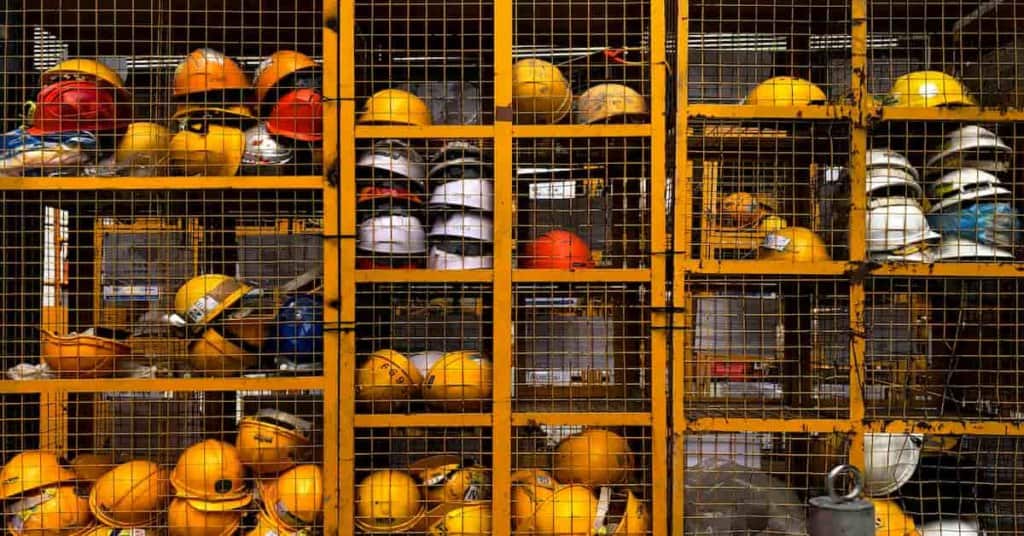 Google searches on unemployment benefits in the United States have significantly spiked in the wake of the Coronavirus. Data gathered by Learnbonds.com indicates that between March 31 last year and March 27, 2020, the searches have spiked by at least 1,566% (over 15 times).

According to the data, a notable increase in searches began in the second week of March, at the time the Coronavirus effects began being felt in the United States. Between March 8th and March 14th, the search had a popularity score of 10, a spike of 66.66% from the previous week.

For Google searches, a value of 100 is the peak popularity for the term. A value of 50 means that the term is half as popular.

The spike in searches come at a time the labor department announced on March 26 that claims filed by jobless individuals seeking unemployment benefits rose by over three million from 281,000 claims from the previous week. This is the highest to be recorded by the department in over three decades.

This data offers a glimpse of the long term effects of the coronavirus with nearly every state having been impacted by the COVID-19.

With the rising massive job layoffs, the service industries have been the most affected. Accommodation and food services, social assistance, arts, entertainment and recreation, transportation and warehousing, and manufacturing industries have also suffered significantly.

Most companies have sent their employees home in a bid to enhance social distancing as one way of fighting the virus.

The data further indicates the states where the searches originated from. During the period under review, most queries came from New Jersey. The searches had a maximum popularity score of 100. Notably, New Jersey is the second-most hit state with Coronavirus. By March 27, the states had registered 8,825 cases with over 100 deaths.

On the other hand, New York which is the epicenter of Coronavirus in the United States is the second-highest on searches related to unemployment benefits. The searches have a popularity score of 93. The state has recorded at least 46,000 cases and over 600 deaths.

With a popularity score of 75, Texas has seen the most searches over the last 12 months. The state has registered at least 2,000 cases with over 25 deaths.

On the other hand, Connecticut is fourth with the most searches with a popularity score of 70. The state has 1,291 confirmed Coronavirus infections with about 27 deaths. Kentucky is the fifth state where residents are interested in understanding unemployment benefits with Google search popularity standing at 68. The state has confirmed at least 330 COVID-19 cases with at least eight deaths.

Unemployment benefits are payments made by authorized bodies to unemployed people within the United States. The benefits are funded by a compulsory government insurance system. The benefits are given only to those registering as unemployed, and often on conditions ensuring that they seek work and do not currently have a job, and are validated as being laid off and not fired for cause in most states.

Based on the searches, it is evident that the US will for the first time post a decline in jobs since 2010 and break a string of 113 straight months of increases.

Coronavirus had infected at least 142,737 people in the U.S. as of March 30, 2020, and killed at least 2,489. The infection figures officially mean that the United States is the most affected country with the virus. Globally, the virus has infected 731,453 people with at least 34,663 deaths.