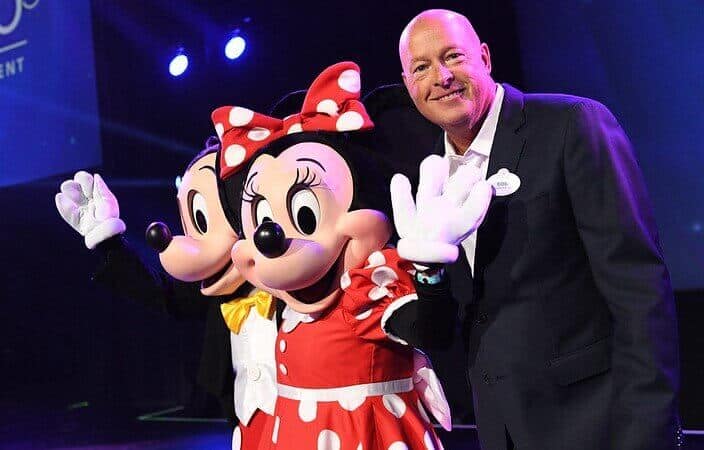 Goldman Sachs has become the latest firm to say they expect US stocks to boom in the second half of the year.

The US investment bank raised its target for the benchmark S&P 500 to hit 3,600 by December from 3,000 due to better-than-expected economic data and optimism about an early rollout of a vaccine. There are around 30 coronavirus vaccines in clinical trials around the world.

These elements have cheered investors and helped the S&P 500 jump 51% from its March lows to close at 3,372.85 on Friday. The benchmark index is poised to top its February all-time high.

“As the last few months have demonstrated, equity prices depend on not just the expected future stream of earnings but the rate at which those earnings are discounted to present value,” Goldman chief US equity strategist David Kostin wrote in a note to clients on Friday.

He added: “Looking forward, a falling equity risk premium will outweigh a rise in bond yields, and combined with our above-consensus EPS forecast, will lift the S&P 500 Index to 3,600 by year-end.”

JPMorgan analysts, led by head of global and European equity strategy Mislav Matejka, on Monday also reiterated their preference for US equities, telling clients to keep cash in these stocks despite the strong gains and the risks an upcoming US election inevitably brings.

The banks join Yardeni Research and RBC Capital Markets who have upped their S&P 500 forecasts over the last month. 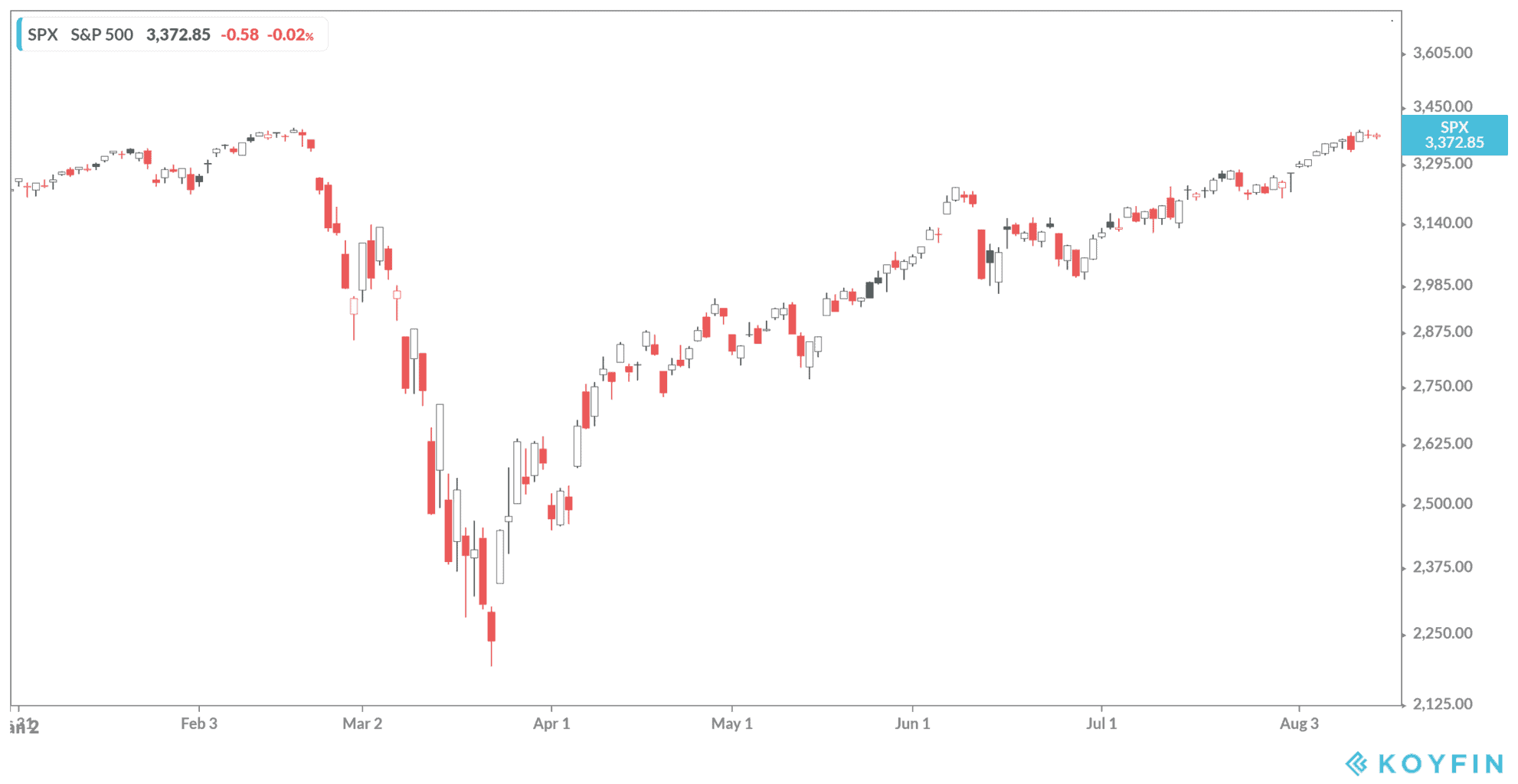 These analysts agree that the US is better placed than Europe to recover more strongly from the pandemic, despite significant spikes in large states that had emerged from lockdowns such as Florida, Texas and California. These strategists point to such signs as stronger-than-expected company earnings in the second quarter and bright jobs data.

They argue tech stocks such as Google. Amazon and Facebook will continue to grow, while defensive stocks such as Walmart, Procter & Gamble and Johnson & Johnson are also in good shape.

Disney demonstrates resilience of US economy

The third-quarter earnings earlier this month posted by Disney, led by chief executive Bob Chapek (pictured, right), reminded investors about the resilience of the US economy.

Despite closing its key theme parks and studio production for months due to the health crisis, it still posted 8 cents earnings per share and $11.8bn in revenue for the three-month period, compared with consensus estimates that expected a net loss of 64 cents per share and $12.4bn in revenue. The entertainment giant said it was boosted by Direct-to-Consumer & International revenues unit and its new Disney Plus channel. The move saw Disney’s stock jump 5% when its earnings were released on 4 August.

The US Congress has already appropriated nearly $3tn in economic relief since the start of the coronavirus outbreak, and lawmakers are locked in talks over a second similarly-sized package.

Nonfarm payrolls increased 1.763 million for the month, according to the Labor Department. The unemployment rate fell to 10.2% from its previous 11.1%, better than estimates from economists surveyed by Dow Jones.

The US unemployment rate had been at 3.5% in February before the pandemic hit.