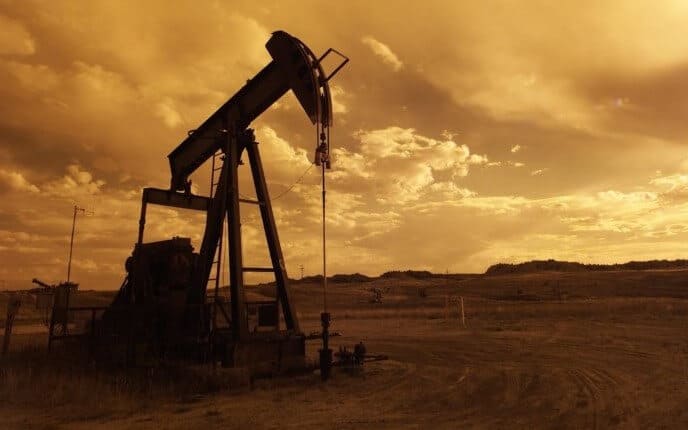 Analysts at investment bank Goldman Sachs published a research note on Monday that made sweeping predictions about how the coronavirus outbreak will impact the global energy markets in the coming years.

So far, the pandemic has caused a major sell-off in most commodities, with both WTI, in the US, and London-based Brent crude oil futures dropping substantially. Goldman’s analysts think that this trend will continue, and may create a new balance in the oil markets.

Jeffery Currie, the global head of commodities at Goldman Sachs, said the impact of the health emergency on the oil industry and the world economy has already been profound. He said:  “Not only is this the largest economic shock of our lifetimes, but carbon-based industries like oil sit in the cross-hairs. Accordingly, oil has been disproportionately hit.”

WTI Crude, the benchmark price for US refiners, fell by $1.41 in trading on Monday, and briefly dropped under $20 a barrel, the lowest level since November of 2002. Oil prices rebounded in Asian trade, but remain well below levels seen a month ago.

Goldman analtsys said: “With social distancing measures now impacting 92% of global [gross domestic product] GDP, the ultimate magnitude of these shut-ins which is still unknown will likely permanently alter the energy industry and its geopolitics, restrict demand as economic activity normalizes and shift the debate around climate change.”

In the lead-up to the current global economic shutdown, Russia and Saudi Arabia began to undercut each other in the oil market, and dissolved OPEC+. Now, Goldman sees this oil price war as largely irrelevant, as demand growth in oil is estimated to drop by 25% or 26 million barrels per day.

Although the US dollar has weakened over the last few trading days, Goldman published another note on Monday that stated that the dollar may see another surge. The note cites an ongoing desire to shed risky assets, like emerging market equities, and foreign currencies.

The dollar has been especially strong against the Canadian Dollar, which has been hit hard by both financial market volatility and the cratering oil price. The ongoing weakness of the energy complex could have an outsized effect on Canada, which is a major exporter of oil and gas.