Goldman Sachs: Oil and livestock the commodities to watch in 2021 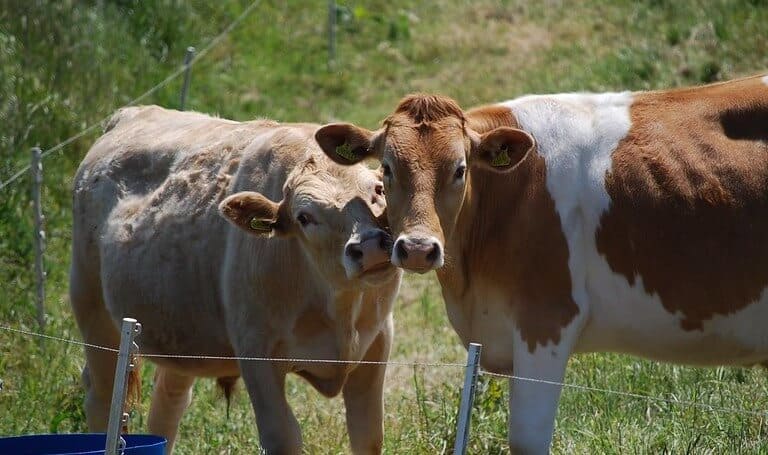 Goldman Sachs forecasts that oil and livestock will become the two big commodity concerns next year and beyond.

The prediction from the US investment bank comes amid the coronavirus pandemic that has seen governments shut down may parts of their economy, raising questions about future supply lines among countries. Goldman Sachs expects the impact of the pandemic to be four times as worse than the Great Recession.

In the energy market, the health emergency helped create a shock that saw the price of oil fall below zero last month for the first time in history.

Both major oil benchmarks — Brent crude and West Texas Intermediate — have registered modest gains in recent weeks. However, both measures are still down more than 50% since the start of the year.

“Investors don’t want to hear anything about oil. They have been beaten up, they are done with this space [and] it is going to take a lot to get them to come back,” said Goldman Sachs head of commodities research Jeff Currie, during a video call with reporters last week.

But Currie added that livestock is the only other commodity that looks as “precarious as oil.”

He said: “They both share something in common: You do damage to the supply, it takes a while to bring it back online again.”

He added, “We had a problem with livestock going into this … We now have a very serious problem.”

Currie expects oil and meat to impact inflation in emerging markets. That said, rising prices of meats, fish, and eggs have led to the highest increase in the grocery prices for Americans since 1974.

There has been a slowdown in production of meat items amid closures of some processing plants after an increase in virus cases there. Feeding America, the largest network of food banks in the US sees the number of “food insecure children” in the country rising to 18 million due to the pandemic, higher than what we had at the height of the 2008-2009 financial crisis.

Bank of America Securities analysts also have similar views and expect livestock farmers might have “to suffer tremendous financial burden.” While they don’t expect empty meat cases at grocery stores in the immediate future, they see it as a possibility if plants don’t reopen.

Meanwhile, the US government is taking steps to help the farmers and plans to purchase $3bn worth of goods from them in coming days. The purchases would be made under the US Department of Agriculture’s “Farmers to Families Food Box.”

For more information on commodity trading please see our selection of some of the best online commodity brokers. Alternatively, if you wish to trade in stocks, we also have reviewed a list of stockbrokers you can consider.