Is the current financial crisis even worse than 2008? Goldman Sachs offers its perspectives. 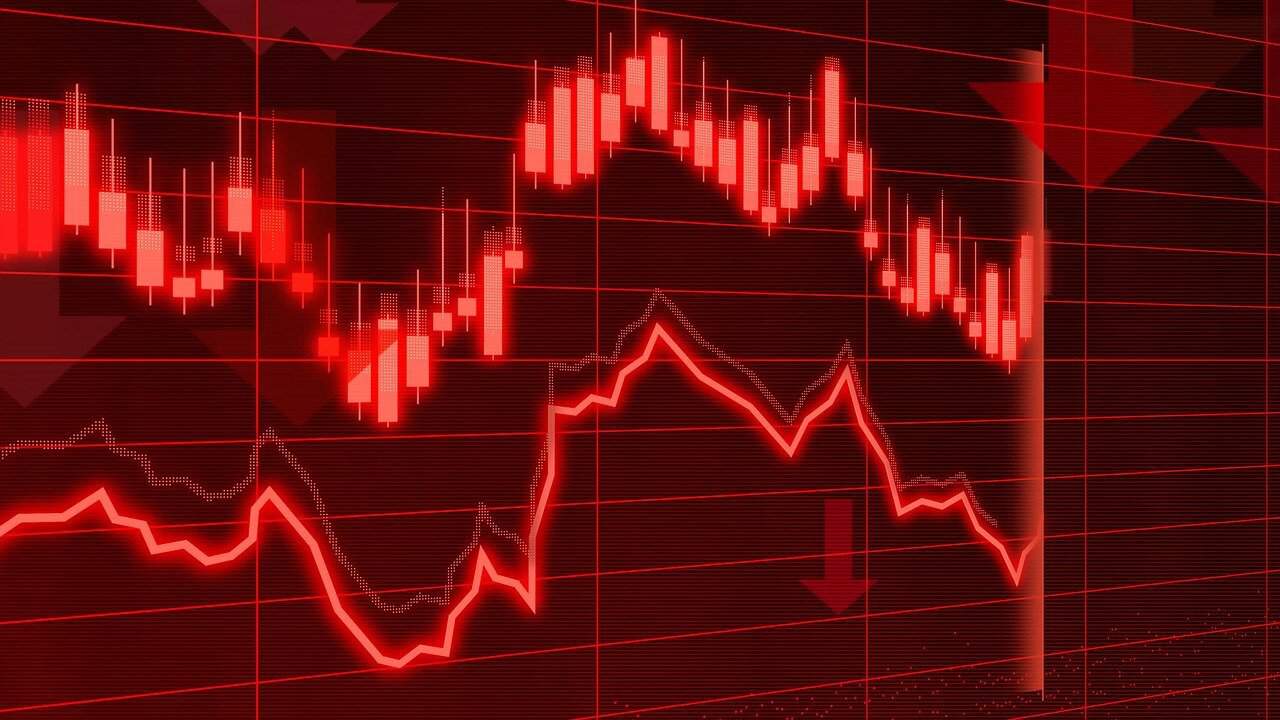 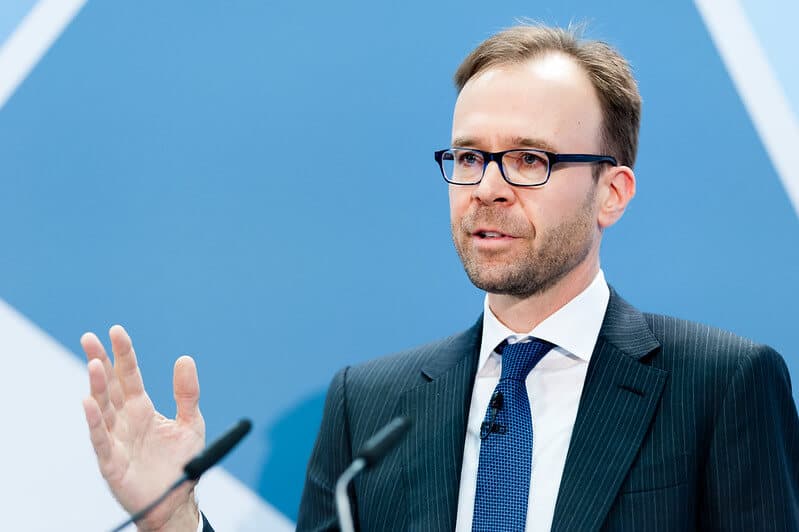 Goldman Sachs expects gross domestic product in advanced economies to fall 35% in the second quarter, which is four times as much as the previous record set in the 2008 financial crisis.

Coronavirus is turning out to be a bigger financial crisis than the 2008 global financial crisis, with the current bear market the sharpest on record. While governments around the world have shut down large parts of their economies to contain the health crisis, these shutdowns are taking a toll on their economies.

While the US investment bank expressed relief at a possible peak in virus cases, it added, “the improvement is probably a direct consequence of social distancing and the plunge in economic activity, and could reverse quickly if people just went back to work.”

Another ‘whatever it takes moment’

Goldman Sachs’ forecast is among the most pessimistic. Last month, JP Morgan, America’s largest bank by assets, said it expects the US economy to fall 14% in the second quarter.

The International Monetary Fund also expects the current financial crisis to be worse than the 2008 financial crisis. The financial costs of the health emergency have been rising rapidly with the increased duration of lockdowns.

According to Goldman Sachs, Europe faces another “whatever it takes” moment, a throwback to the famous comment by Mario Draghi, who was then European Central Bank (ECB) president, at a London investment conference during the eurozone banking crisis in 2012. Draghi meant the ECB would use whatever assets needed to support the euro in international markets.

Goldman Sachs chief economist Jan Hatzius (pictured) wrote, “The response in Europe needs to be scaled up, via greater (and ideally centrally funded) ﬁscal easing and a more unconditional ‘whatever it takes’ commitment to the integrity of the euro area.”

He also added that developed economies would have to increase their efforts to support emerging economies.