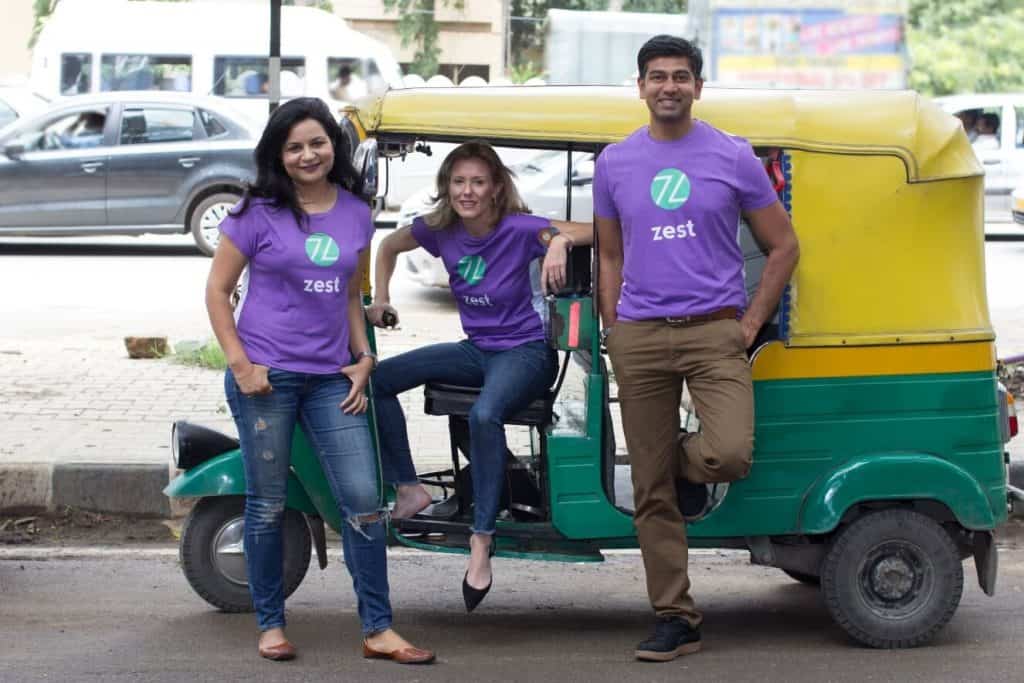 Goldman Sachs has led a $15m funding round for Indian credit fintech ZestMoney as the start-up continues its rapid expansion.

The business lends and helps boost the credit scores of its target market of 300 million Indian households who do not have credit cards or other formal finance because of poor credit histories. Around three in 100 people in the country have a credit card.

ZestMoney uses other data points collected through a mixture of mobile technology, digital banking and artificial intelligence to establish credit scores for its users, allowing them to borrow from financial institutions.

The start-up has also signed deals with over 3,000 merchants — up from 800 in April — including Amazon, Uber and Levis to offer financing options to customers at point-of-sale.

The trio met at Wonga when Chapman moved from the UK to lead the controversial payday loan firm’s Indian operations, before the group collapsed last year. The founders had left Wonga by then.

ZestMoney said this tranche of cash is part of its Series B funding round first announced in April, which now totals $63m, the firm told TechCrunch.

Philip Aldis, a managing director at Goldman Sachs, said: “India is one of the most exciting fintech markets in the world. We see this investment in one of the country’s leading consumer lending fintech companies as fostering much-needed access to affordable consumer credit to Indian households.”

Digital lending in India is predicted to hit $1trn over the next five years, according to management firm Boston Consulting Group.