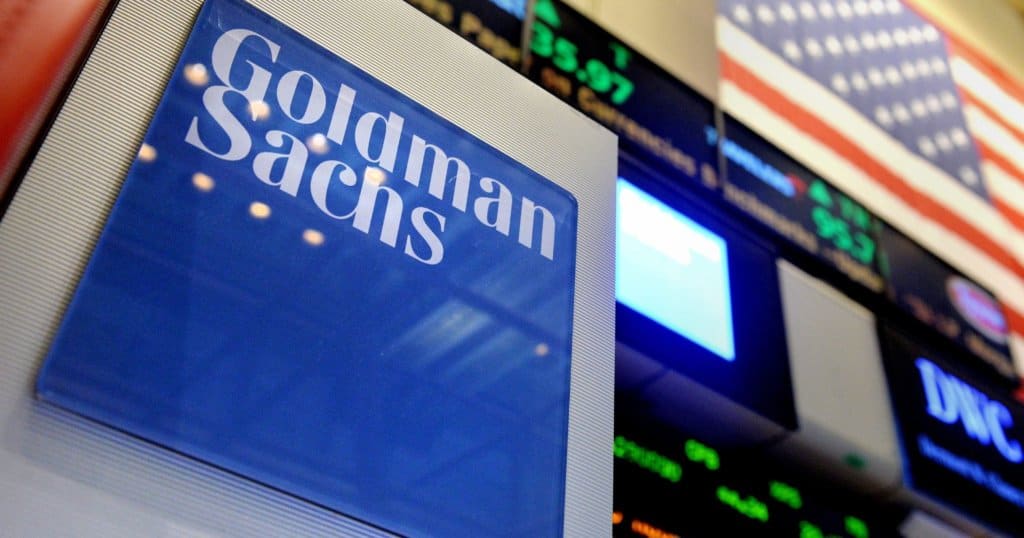 Goldman Sachs has identified 20 stocks that would benefit from the EU’s Green Deal under which it plans to achieve net-zero carbon emissions by 2050. Additional guidelines will restrict which investments can be classed as green and force providers of financial products to disclose which investments meet the criteria, from the end of 2021 onward.

Under the EU’s Green Deal, the region plans to cut emissions between 50%-55% by 2030 and achieve a net-zero carbon emission by 2050. Goldman Sachs termed the ambitious Green Deal as the “largest economic stimulus Europe has seen since the Marshall Plan.”

Most countries across the world are looking at addressing the climate change issue and a sustainable green future. The EU’s executive, which has until the end of 2020 to approve the final green finance rules, has proposed applying them to parts of the bloc’s coronavirus recovery fund including a 15.3 billion euro “InvestEU” pot.

Goldman Sachs analysts “conservatively estimate” the Green Deal would cost $7.9 trillion and would lead to “major investment wave in power infrastructure, buildings renovation, automotive and industrials,” thereby boosting the EU’s GDP as well as employment. It identified 20 stocks across 3 sectors that would benefit from the EU’s green push.

It raised the earnings per share estimates of utility companies that form part of its “Climate Champions” by roughly 2.5% over 2025-2030.

The transportation sector is expected to be among the biggest benefactors of the green future amid push for electric vehicles. In the transportation sector, Goldman Sachs issued buy alerts for automakers Renault and Volkswagen and Alstom that’s into rail networks. It also listed German parts maker Hella and Belgium’s Umicore as beneficiaries of the EU’s Green Deal.

“We believe that VW’s approach has the potential to yield a signiﬁcant competitive advantage over the coming years,” Goldman Sachs analysts said in their note.”

Volkswagen is spending billions of dollars towards ramping up its electric vehicle production and last year launched its ID.3 that could analysts see as a challenger to Tesla’s Model 3.

In the building and infrastructure sector, Goldman Sachs identified Legrand, the France-based producer of switches and sockets, and its main distributor Rexel. It also listed Covestro, Vinci, and glassmaker Saint-Gobain as beneficiaries of the Green Deal.

In the renewable sector, Goldman Sachs identified Telecoms cable companies Nexans and Prysmian as its top picks. It also listed Vestas Wind Systems as beneficiaries of the Green Deal.

For more information on trading in these stocks, please see our selection of some of the best online stockbrokers. We’ve also compiled a handy guide on how to short stocks.