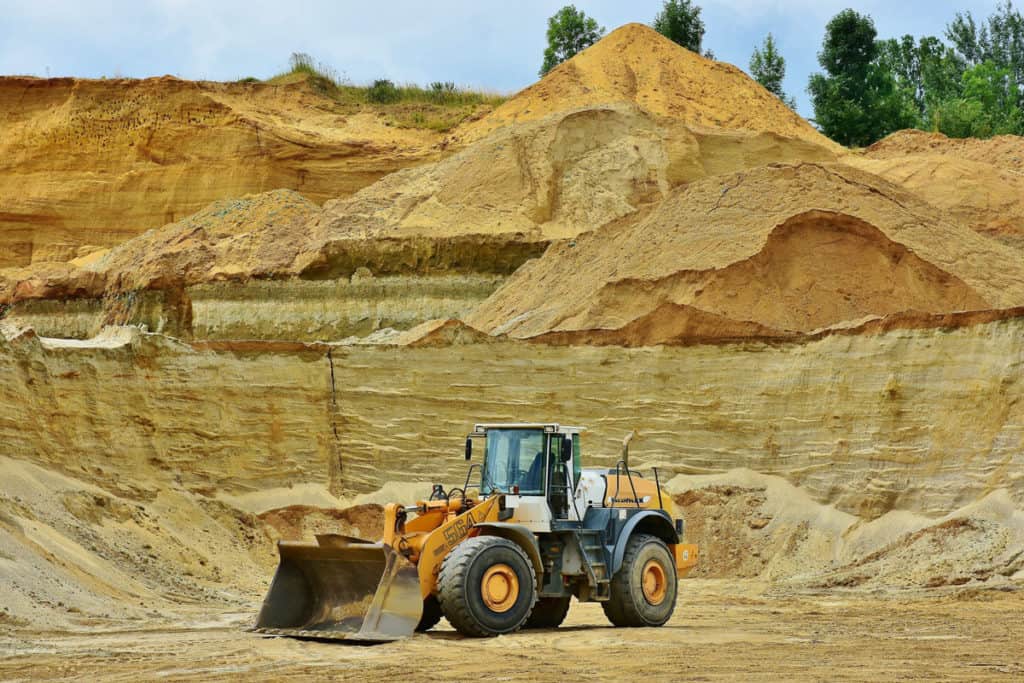 Gold, the mineral that has pushed human activity for decades, is day trading at numbers we haven’t seen in a very long time. And, according to CNBC, the mineral might be hitting record highs sometime soon.

The publication learned of this thanks to Sean Boyd, the CEO of Canada-based Agnico Eagle Mines. Boyd says that the interest and inflation rates we’re seeing are bringing nothing but good to the industry. In fact, gold broke out above $1,400 in June, which it hasn’t done since 2013. And now, the asset is sitting around $1,420.

Speaking on the publication’s show, Mad Money, Boyd spoke a little more about the situation:

“We’re in a period now where gold blossoms when you have low real interest rates … gold does well. And then the inability of the industry to respond to a higher gold price is, I think, the key to get it going forward.”

Paired with the rise of gold, Agnico Eagle’s share is hitting highs it also hasn’t seen in a while. Interestingly, its stock price hit $32 last September, but has since rose 1% reaching $71.54 this Monday. Gold followed a similar pattern. ”[Gold] will hit the all time highs of $1,900 to $2,000 because we’re starting from a higher base than we did back in the late ’90s,” says Boyd.

Similar to what’s happening with blockchain and cryptocurrencies, in which enthusiasts took time during a slump to advance the technology, Agnico Eagle spent the time during gold’s slump to better its offerings and services. For example, it brought out a new Meliadine mine this May in Canada, and will expand to Amaruq next month.

“This year we’ll set record gold production, but then we can continue to grow, but grow at a steady pace. It’s all about managing risk in this business ’cause you’re dealing with nature,” concludes Boyd.