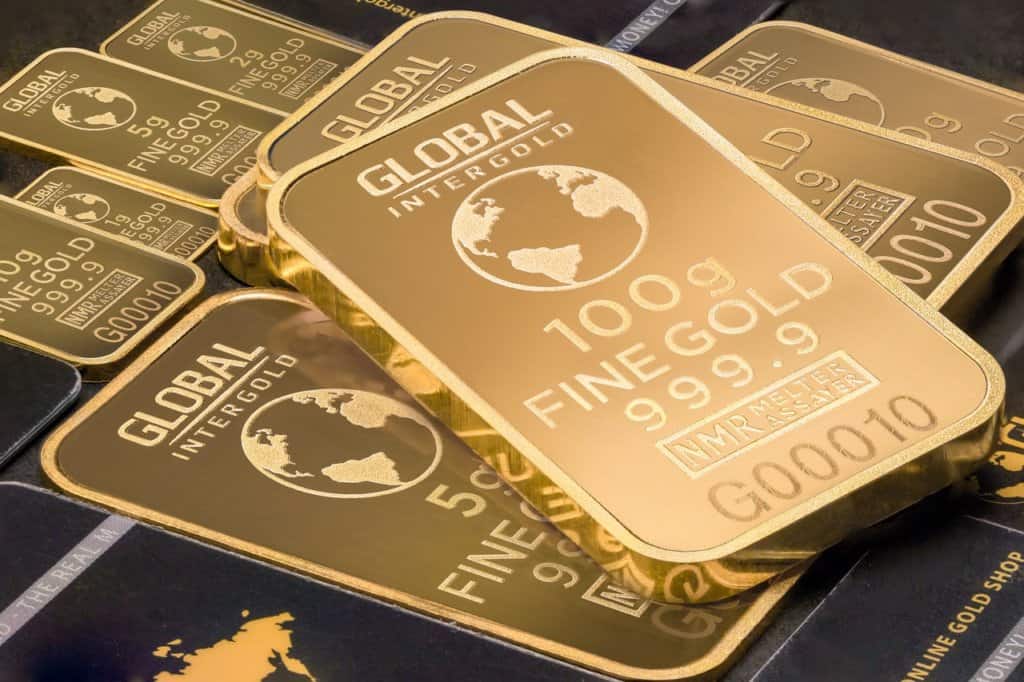 Gold is staging a strong comeback in the past few days as the price of the yellow metal keeps moving closer to the $2,000 mark on the back of election uncertainty and other risks looming in the backdrop for global financial markets.

The price of the precious metal is up 0.35% this morning at $1,956 per ounce after leaping as much as 2.45% yesterday as a result of a weaker dollar and amid higher demand associated with increased uncertainty regarding the outcome of the US presidential election.

Gold has posted gains in five out of the six last commodity trading sessions and is now approaching its late-September levels while the price is also just 2.4% away from the $2,000 psychological threshold.

The current backdrop is favoring gold prices as investors are piling on the safe-haven as a hedge against potential pullbacks in the equities – which have rallied furiously in the past few days despite the mounting level of risk associated with record-level virus cases in the United States and the introduction of lockdowns in Europe.

President Donald Trump has contributed to this environment as he has repeatedly made accusations of election fraud – despite not showing any hard evidence to back his claim – while saying that he will contest every single result in the states where he has reportedly lost for a narrow difference.

Meanwhile, the North American country reported yesterday the highest daily virus tally since the pandemic started, with a little more than 118,000 Americans being infected by the disease during those 24 hours while the number of deaths stood above 1,000 deceases per day according to data from virus-tracking website Worldometers.

A similar situation is taking place in Europe as well, as the United Kingdom, Germany, Italy, France, and other important countries of the region keep seeing the number of daily cases surge to record highs despite the reintroduction of lockdowns.

Gold’s latest price action has been the most interesting in months, as the price of the yellow metal has jumped above a downward price channel that emerged after the commodity dropped from its $2,070 all-time high.

This channel – along with the uptrend that preceded it – ended up forming a bullish pattern known as a bull flag – which indicates that a continuation of the previous trend should take place after the price consolidates for a while.

Yesterday’s jump along with today’s shy advance are successfully breaking the upper trend line of this formation and this move is being accompanied by a buy signal given by the MACD along with two bullish candles seen in the last two sessions that came in combination with above-average trading volumes.

A first target for gold at this point could be set at $2,020 per ounce – the yellow metal’s 19 August high – with all-time highs on sight right after that if the bullish momentum continues. This represents a potential short-term upside of 3.3% and 5.9% respectively.