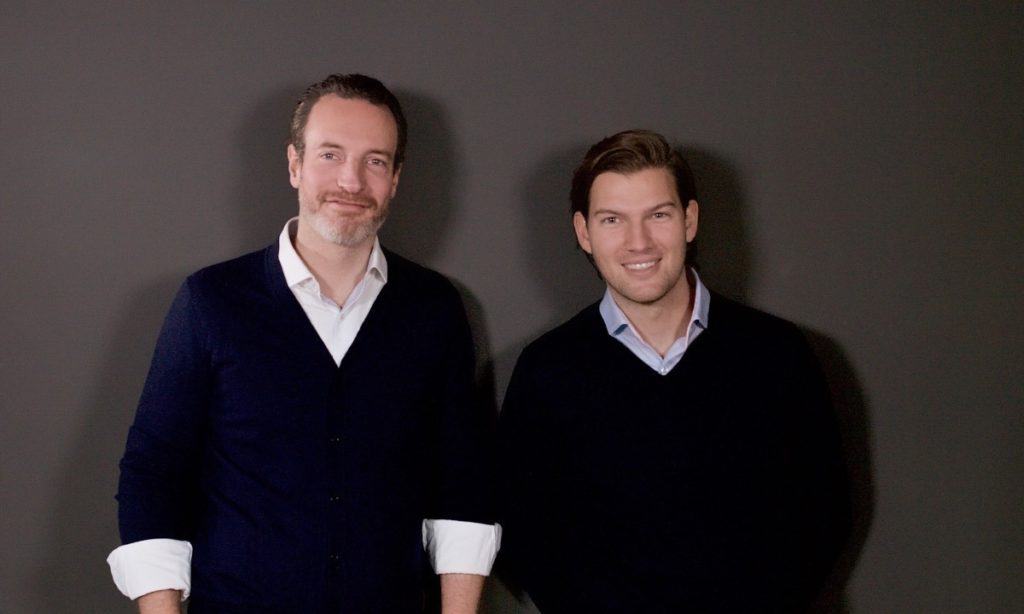 The Berlin-based challenger bank said it would close all of its existing UK accounts by 15 April because it is “no longer able to operate in the UK with our European banking licence”.

The business has around 5 million customers around Europe, but just 200,000 customers in the UK, making it one of Britain’s smallest digital banking players.

It competes against UK-based app-only banks such as Revolut, which claims around 10 million accounts around Europe, and Starling Bank which has 1.25 million British accounts.

Sarah Kocianski, head of research at fintech consultancy 11:FS, wrote on Twitter: “No-one in the industry is really surprised by this. Why bother getting, and maintaining a licence [along with regulatory capital] in a market where you face stiff competition when you could go many other places where you don’t?”

N26 launched in Britain in October 2018, just five months before the UK was originally due to leave the EU. It also launched in the US last July.

Thomas Grosse, chief banking officer at N26 said: “Although we will be leaving the UK, we will continue our mission to radically transform the global banking industry through innovation and the power of technology. This means growing within the European Union, where we recently crossed the 5 million customer mark, building our presence in the US, one of the most attractive global banking markets, and expanding into new countries.”

N26 UK general manager Will Sorby added: “We would like to thank all N26 customers for their support. We’ve planned the next steps carefully to ensure this process is as smooth as possible for every customer in the UK.”

The challenger bank said that its British accounts will work as usual, including all card payments and direct debits until it closes its UK operations on 15 April. It added, customers with money in their British N26 accounts are asked to transfer their deposits to an alternative bank account.

Money in N26 accounts is protected up to €100,000 under the European deposit protection scheme, which works out at just over £84,000 at the moment.

This is only slightly less than the £85,000 protected by the UK’s Financial Services Compensation Scheme.

The bank offered three accounts in the UK. A free account, a paid-for account for £4.90 a month and a premium account with a metal debit card which charged a £14.90 monthly fee