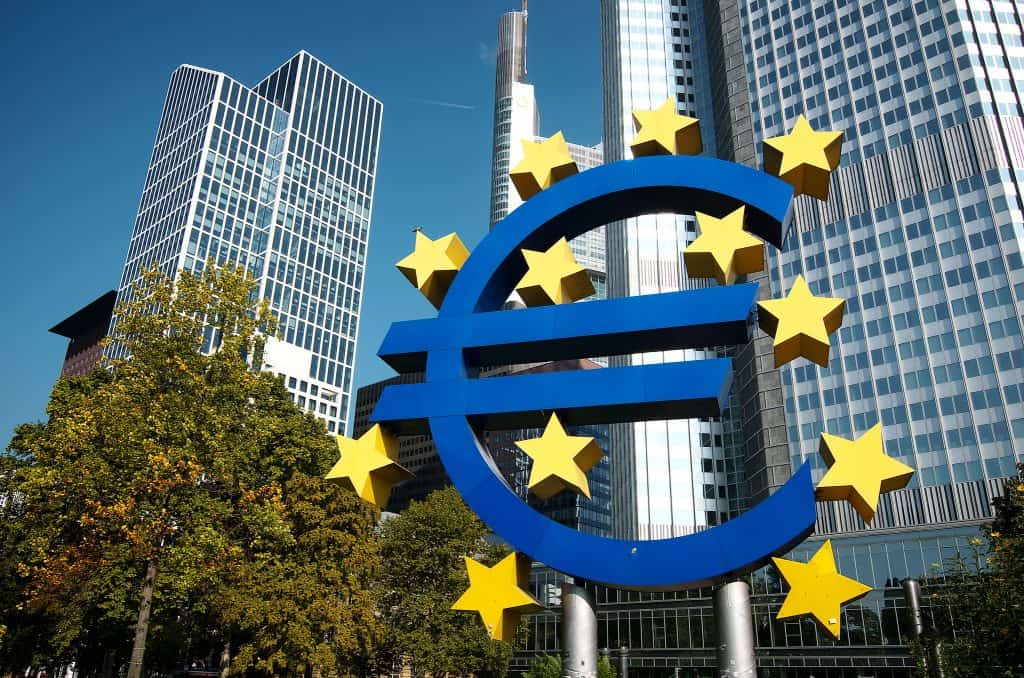 German banks have called on the European Union to create a digital euro to challenge the threat of Facebook’s Libra and China’s Alipay.

The Association of German Banks, which represents over 200 lenders, said a “crypto-based digital euro should be created”, linked to the current financial system.

It added that European regulators should allow the creation of “a common pan-European payments platform for the programmable digital euro”.

The Berlin-based body argues for a European response to Bitcoin, Africa’s M-Pesa, Alibaba’s Alipay and Tencent’ WeChat Pay which it said threatens to dominate global flows of cryptomoney.

It added that the potential entry of Facebook’s Libra, set to launch next year, raised questions about global financial stability and who would lead the way digital money is developed.

It said: “Policymakers, above all, have recognised that this initiative raises the question of what the global monetary system will look like in the digital age and who will shape it in the future.”

The lobby group made its call in a briefing paper called ‘The economy needs a programmable digital euro’ published yesterday.

The association said it “expects lawmakers and regulators to lay the necessary foundations for digital innovation, especially in the banking sector”, adding this should be set at “European or, better still, a global identity standard”.

It added: “There can be no question that responsibility for the monetary system lies, and will continue to lie, with sovereign national states. Any currency provided either by banks or by other private companies must therefore fit into the state-determined system. Anything else would ultimately lead to chaos and instability.”

Lawmakers and regulators have expressed financial stability and privacy concerns about Facebook’s plans to launch a digital currency, announced in June.

The big tech giant, led by chief executive Mark Zuckerberg, said it planned to introduce a new digital currency, that unlike other cryptocurrencies such as Bitcoin, will be backed by a basket of reserve currencies like Sterling and the US dollar in a bid to curtail wild fluctuations.

Facebook, which has 2.7 billion active monthly users, said the currency will dramatically lower the costs of domestic and cross border payments, in a move it hopes will upend the delivery of financial services around the world.

Chinese conglomerate Tencent runs the Asian country’s dominant social media app WeChat, with over 1 billion daily active users. Its WeChat Pay is one of the biggest digital payment services alongside Alibaba’s Alipay, and in recent years they have made significant inroads into China’s $27trn payments industry.