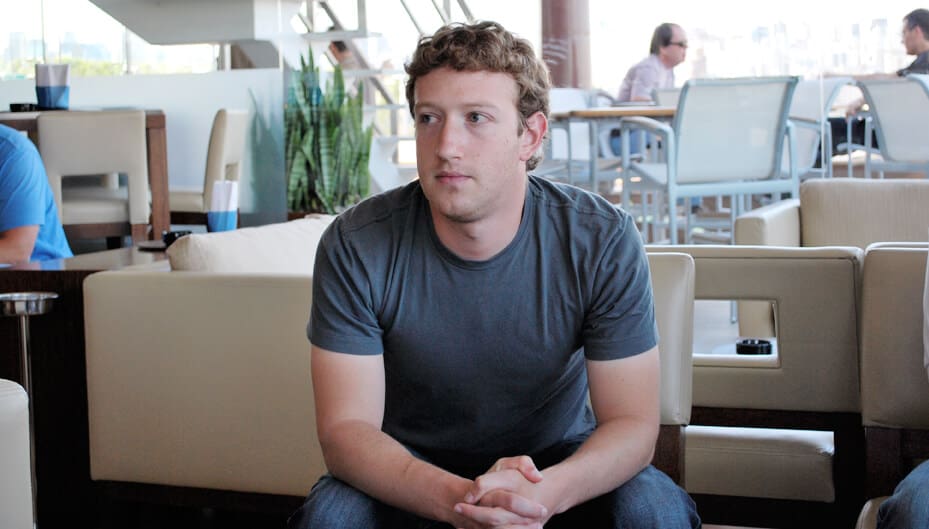 Facebook’s Libra digital currency will need to “address a core set of legal and regulatory challenges” before it can carry out a single payment, warned a Federal Bank governor.

Lael Brainard added: “There are likely to be financial stability risks for a stablecoin network with global reach. If not managed effectively, liquidity, credit, market, or operational risks—alone or in combination—could trigger a loss of confidence and a classic run.”

Facebook’s plans to introduce a new digital currency has proved controversial with policymakers who have raised concerns that range from money-laundering, tax evasion and data protection issues, since the social media giant unveiled its proposals in June.

That protest has led to PayPal, eBay, Stripe, Visa, Mastercard, Mercado Pago and Booking Holdings all dropping out of the original group of 28 firms that plan to launch the currency next year.

Facebook, led by co-founder and chief executive Mark Zuckerberg (pictured), said that Libra, unlike other cryptocurrencies such as Bitcoin, will be backed by a basket of reserve currencies like Sterling and the US dollar in a bid to curtail wild fluctuations. These types of digital currencies are sometimes referred to as stablecoins.

It added the currency will dramatically lower the costs of domestic and cross border payments, in a move it hopes will upend the delivery of financial services around the world.

Global remittances by migrants hit a record $689bn last year, according to the World Bank. This represents a huge new market for the tech giant, which has 2.7 billion active monthly users, to tap into.

However, Brainard said global digital currencies had to comply with know-your-customer regulations “to ensure stablecoins are not used for illegal activities and illicit finance”.

The Federal Reserve governor added cross border transactions mean that “each participant in the system [is] deemed to be a financial institution”.

She also said that customers would need to be educated as to how their rights differed with digital wallets, compared to bank accounts.

“The large number of cyber breaches in the last few years highlight the importance of these issues,” said Brainard who joined the Federal Reserve board of governors in 2014. She was speaking at a finance summit held in Washington DC earlier this week.

Brainard added: “Given the stakes, global stablecoin networks should be expected to meet a high threshold of legal and regulatory safeguards before launching operations. We are monitoring new technologies closely to ensure that the innovations that arise fit with our operational responsibilities and broader public policy goals.”

Notable companies that remain committed to Libra include Uber, Lyft, Spotify, and Vodafone.