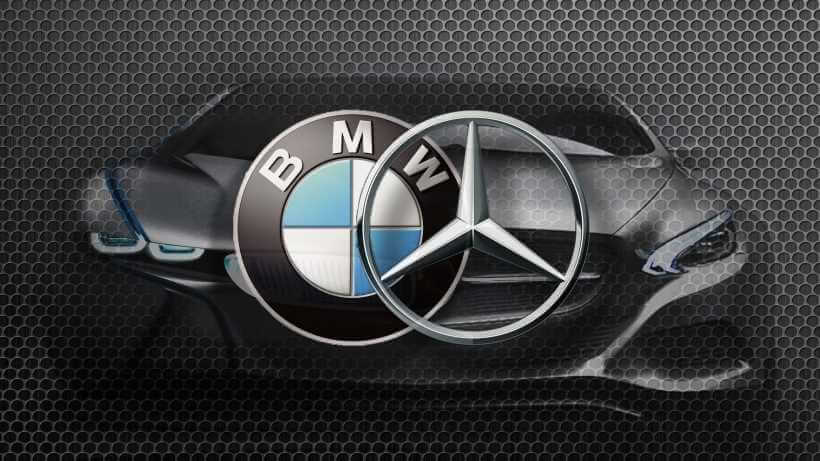 Mercedes Benz and BMW, two of the world’s largest producers of executive cars, are reportedly working on setting up an assembly plant in Bangladesh. A delegation from Germany visited Bangladesh for five days to look at the various investment options available to the companies.

The delegation from Germany met with Bangladeshi government officials and discussed the setting up of an assembly plant among other investment options. The officials representing the government of Bangladesh included Finance Minister, Mustafa Kamal, and members of the Bangladesh Investment Development Authority (BIDA). The German delegation later met with Bangladesh’s Prime Minister, Sheikh Hasina, on Thursday. These meetings are meant to speed up the investment negotiations between the German companies and Bangladesh.

Nabash Chandra, one of the executives of BIDA, said that they have started discussions with German investors, and they hope that the investment will be a Foreign Direct Investment (FDI). Chandra added that they are yet to confirm the exact amount of investment that will come through, but it will be a huge amount. This investment will be highly beneficial to the motor industry in Bangladesh.

It is expected that the negotiations between the German delegation and Bangladeshi authorities will be concluded in the next few months. The talks are looking promising and a positive result is expected from the meetings. The delegation representing BMW and Mercedes Benz have been presented with an investment roadmap for Bangladesh, and they have been informed of the ease of doing business in the country.

If the negotiations are successful, the companies will set up a manufacturing plant for some car parts in the country. The rest of the parts which are not manufactured in Bangladesh will be imported from Germany. The ultimate aim is to build a car assembly plant in Bangladesh and enable the companies to produce new vehicles for the Bangladeshi market.

Kamal said that it is a move that will benefit Bangladesh because the country’s citizens will no longer need to import expensive cars. Bangladesh will also benefit from FDI and the jobs that will be created at the parts manufacturing plant.

Professor Mustafizur Rahman, a fellow at the Center for Policy Dialogue (CPD), said that having companies such as BMW and Mercedes Benz set up manufacturing plants in the country will help create positive branding for Bangladesh. This capital intensive investment endeavor would also encourage other big name companies to invest in Bangladesh.

Growing demand for vehicles in Bangladesh

The Bangladeshi market is one of the fastest growing in the world in terms of the demand for luxury vehicles. The Bangladesh Reconditioned Vehicles Importers and Dealers Association reported that close to 13,000 reconditioned cars were imported in the past year. If BMW and Mercedes Benz set up the plant in Bangladesh, there is a ready market for the products that will be produced.