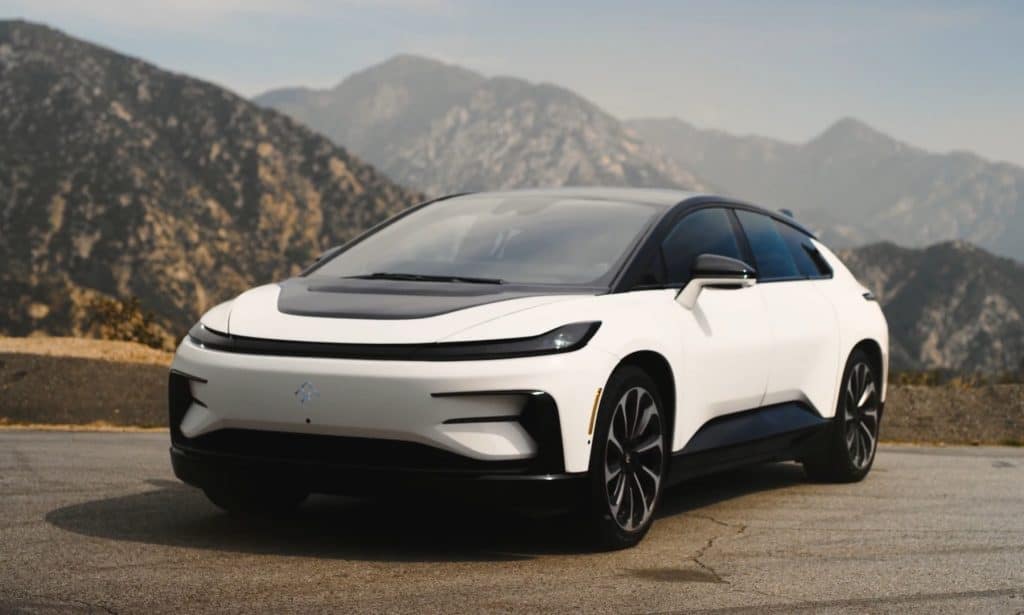 Faraday Future, a recognized electric-vehicle company, decided to hire a BMW AG veteran as the CEO of the firm to raise funds and bring new products to the market. Carsten Breitfeld worked at BMW for twenty years and was also three and a half years leading other electric-vehicle startup companies. The information was released on September 3 by MyBroadBand.

The firm is already working on the production of the 1,050-horsepower FF91 model that is expected to be released next year. Moreover, the FF 81 is also in plans to be released as soon as in 2021.

During a conversation with Bloomberg Television, Mr. Breitfeld commented:

“The top priority right now is fundraising. We will have to go to the capital markets. In the first stage, it will be a three-digit million dollar amount that’s still missing to make all of this happen.”

The new CEO is also expected to hire more employees around Silicon Valley. The firm has 600 employees around the world and almost half of them are located in California. The new FF 91 is expected to be available with two different motor configurations with two or three motors. In addition to it, this car will be produced in small numbers in Hanford, California.

While working at BMW, Breitfeld led the development of the i8 plug-in hybrid sports car. In addition to it, he became the CEO of Byton Ltd. in 2016 among other achievements. Finally, Freitfeld said that execution is currently missing from Faraday Future, something that he would improve during this new period working at the company.