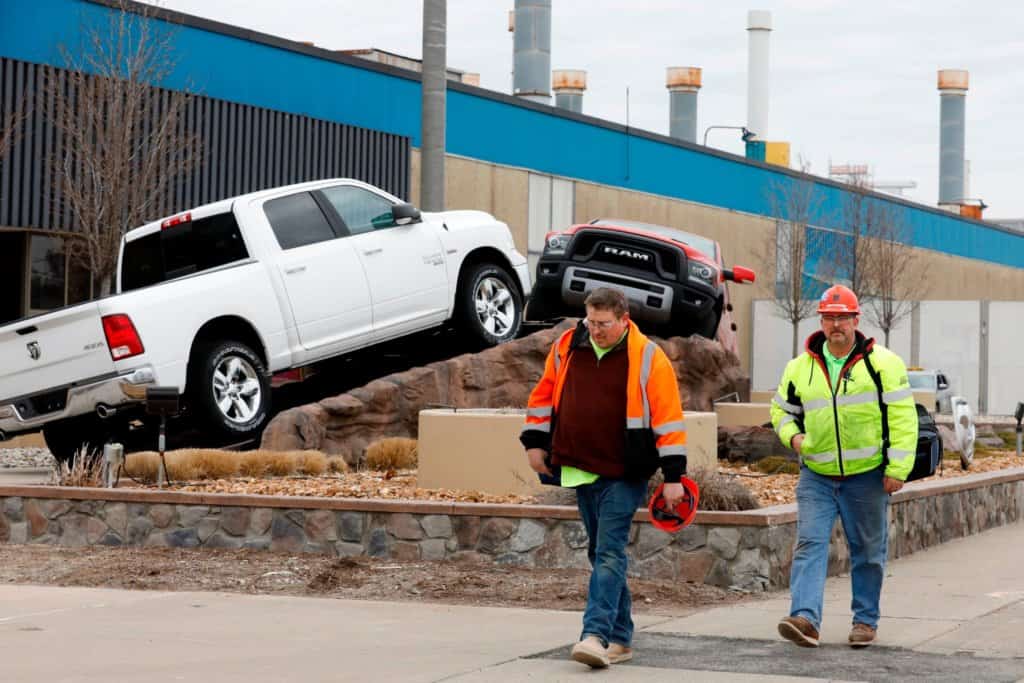 General Motors (NYSE: GM) stock continued its downward trend after it agreed to close its US car plants to protect workers in the face of a slowing economy hit by coronavirus. The move came less than a day after the Detroit Three –  General Motors, Ford and Fiat Chrysler – had agreed to reduced shifts and worker numbers to keep the plant running.

General Motors expects to shut down its plants until the end of this month. Its peer Ford also announced to close plants in Canada and Mexico as well.

The closures across North America, Canada and Mexico would impact 25 final-assembly factories; 11 factories belong to General Motors followed by eight factories to Ford and six of Fiat Chrysler’s.

“[United Auto Union] UAW members, their families, and our communities will benefit from today’s announcement with the certainty that we are doing all that we can to protect our health and safety during this pandemic,” said UAW President Rory Gamble.

General Motors stock price hit the lowest level since its post-bankruptcy return in 2009. Its shares are currently trading around $16 with expectations for a further decline in the coming days due to production halts across the world. The massive drop in consumer demand is among the biggest contributor to the share price selloff. Last month General Motors generated earnings of $105m in the latest quarter while expectations for fiscal 2020 turned bleak amid shutdowns and economic slowdown.

Along with the stock price selloff, the dividend suspension is highly likely as the company seems set to post big losses in the coming quarters. General Motors is among the biggest laggards of S&P 500 – the broader market index fell close to 30% in the last month amid sustained selling.