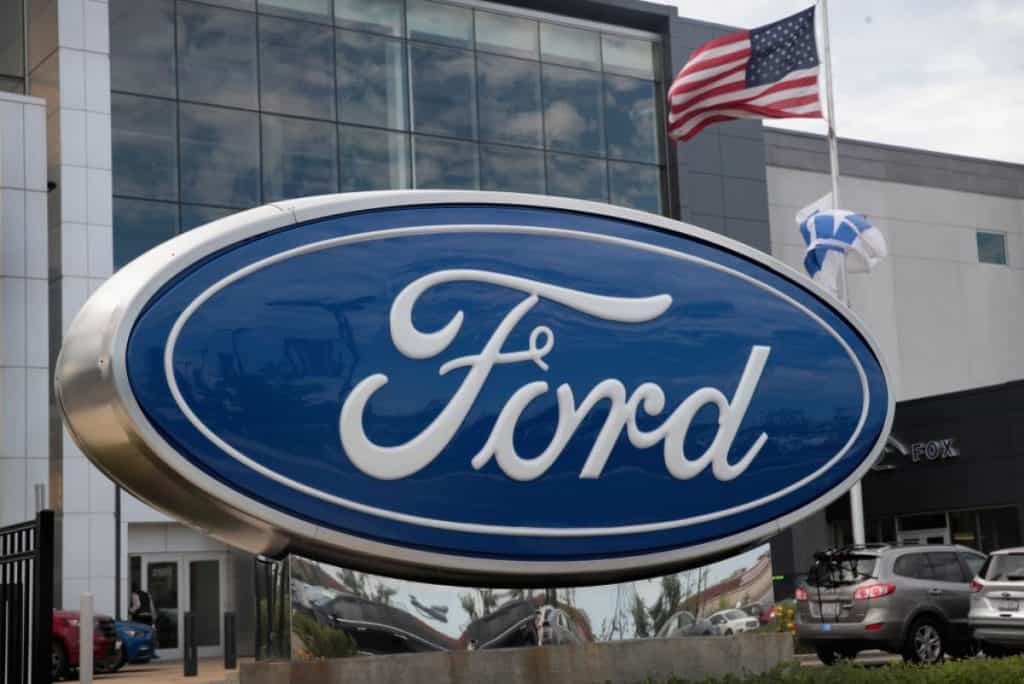 It seems Ford has already sold out its Ford Mach-E version of electric cars. United State’s second-largest automaker, Ford, said yesterday that it had received full reservations for the March-E- first edition of the Mustang electric cars. In the 17th of last month, the company released the Mustang crossover and started receiving reservation orders. Ford collected $500 as refundable deposits from customers who have made orders for reservations.

However, the company stated that reservations for the car are already full, and it’s not taking any more orders.

Ford rolled out additional four versions of the Mustang Mach-E

Ford did not give any information regarding the numbers of reservations it collected. The first edition of the Mach-E is valued at $60,000. It doesn’t intend to exceed the global production target for the car for one year, which is put at 50,000 Mustang March-E cars.

Ford has been carrying out a restructuring process that would see more production of electric cars as the demand for fuel-efficient cars increases. The restructuring has not been rosy, as there were costly quality issues, low-profit margins, as well as difficulties with the new launch of Ford Explorer Sport Utility. However, the car manufacturer says its weighing over the challenges to offer the best for the market.

Ford released the Mach-E version in Los Angeles last month. The Mach-E is the first brand of electric cars Ford intends to launch before 2022. The company has invested massively with an $11.5 billion capital outlay. It is going to use its Mexico manufacturing plant to produce these sets of cars.

The Mach-E version is designed to stand as a competition against the electric car manufacturer, Tesla Inc. The design was inspired by the Mustang 1960s sports car. 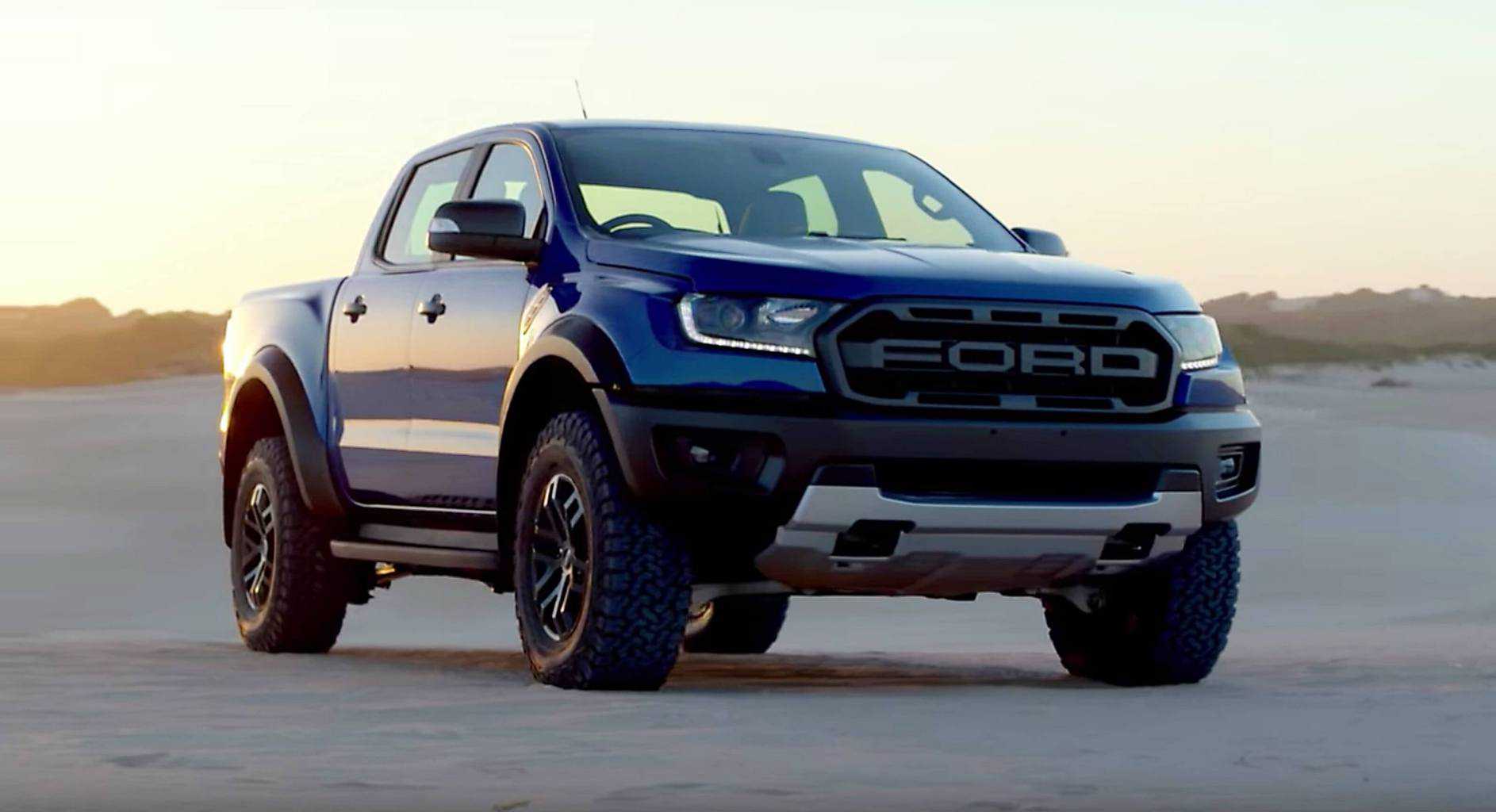 Ford said about 55% of U.S customers are opting for an all-wheel-drive while about 80% want to reserve the Mach-E version with longer-life battery range.

According to Ford, California, residents comprised about 25% of the total reservations made. It also said that 30% of U.S. customers chose the Mach-E GT version of the Mustang.

Ford earlier announced the version name for the new sets of electric cars it wants to produce until 2020. The name, Mach-E will be used on all models of Ford electric cars. It is part of the car maker’s goal to produce more than 40 fully electric and hybrid cars over the next few years. The plan is to offer a new generation of fuel-efficient cars that would compete favourably with Tesla’s electric car models.

The electric Mach-E will bear slight resemblance with the 1967 K-code Mustang model, with automatic air conditioning and transmission.

As the first of its kind when it comes to electric cars, Ford would want to maintain its high-quality manufacturing standards. As competition for manufacturing electric cars gets stronger, Ford is trying to reposition and refocus its attention on the production of electric cars. In the future, there would be a massive market for electric cars, and Ford does not want to leave anything to chance.