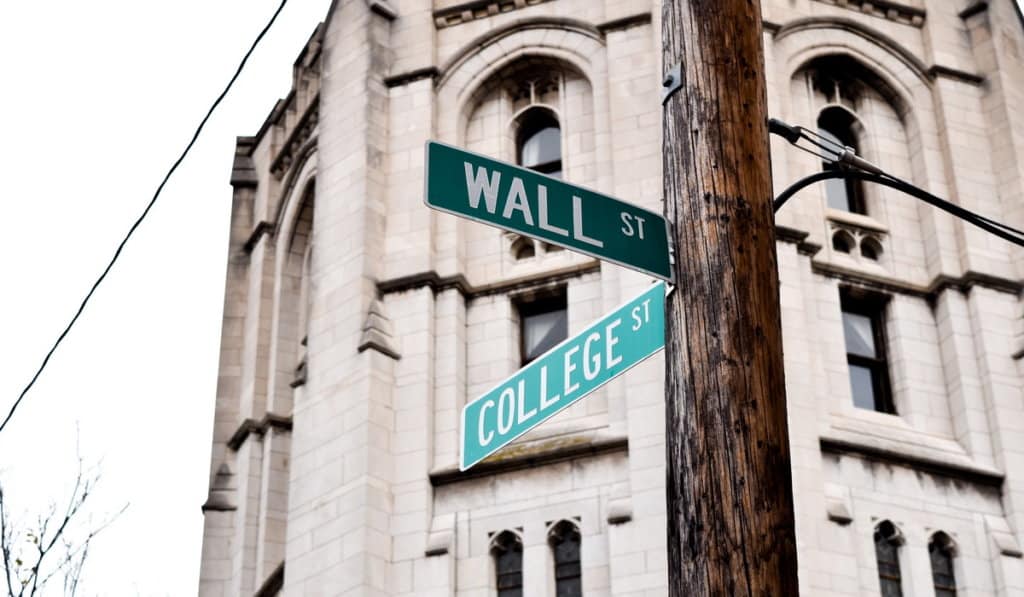 Colleges and universities in the United States rank among the world’s most prestigious higher education institutions. Many of them are recognized for their strong research programs and host many Nobel Prize-winning laureates.

However, to maintain their teaching and research missions, these institutions have grown sizeable endowment funds over the years. The five wealthiest colleges in the United States hit $154.5bn in endowment market value in the last year, according to data gathered by LearnBonds. With $39.43bn in endowment funds or one-quarter of that amount, Harvard University ranked as the wealthiest college in the United States.

University endowments work to deliver a return on assets that can be spent on salaries, research, financial aid, or other priorities. The typical endowment had a drawdown percentage of 4.5% in 2019, broadly similar to the previous year.

In the financial year ending 30 June 2019, American colleges grew their endowments by 5.3% net of fees, almost 3% less compared to the prior fiscal year, revealed the National Association of College and University Business Officers data. Although growing at a slower pace, the assets of the leading universities in the United States are still counted in billions of dollars.

As the leading college in the United States, Harvard University’s endowment comprises more than 13,000 individual funds supporting faculty and students, professorships, financial aid for undergraduates, and graduate fellowships. It is also a permanent source of funding for the research mission of the University.

With $30.96bn in endowment market value, the University of Texas ranked as the second-richest college in the United States. The university’s total endowment funds are made of four major funds, the Permanent University Fund, the Permanent Health Fund, Long Term Fund, and the Separately Invested Fund.

The first one supports the University of Texas, Texas A&M Investment Company and their smaller schools. At the same time, the Permanent Health Fund contributes funds to medical research, public health and health education, nursing, and treatment programs.

Yale, Stanford, and Princeton Have Over $84bn in Combined Endowment Funds

Yale was ranked as the third-richest US college, with $30.31bn in its endowment market value in 2019, nearly one billion increase year-on-year.

Statistics show the average 10-year return of the university endowments was estimated to 8.5%, while Yale’s investment performance added another $7.1bn in the form of enhanced endowment value.

About 2.75% of Yale’s assets are targeted for domestic equities and 13.75% for foreign stocks. Not long ago, the university expanded its portfolio with a new stake in Slack Technologies and additional shares in Zoom Video Communications, and act as good examples of its astute investment (Learn how to buy shares here).

At the end of 2019, Princeton University’s endowment held $26.1bn in assets, a $200m year-on-year increase, ranking it as the fifth wealthiest college in the country. The total return on Princeton’s endowment is estimated to be around 12% per year over the last 25 years.