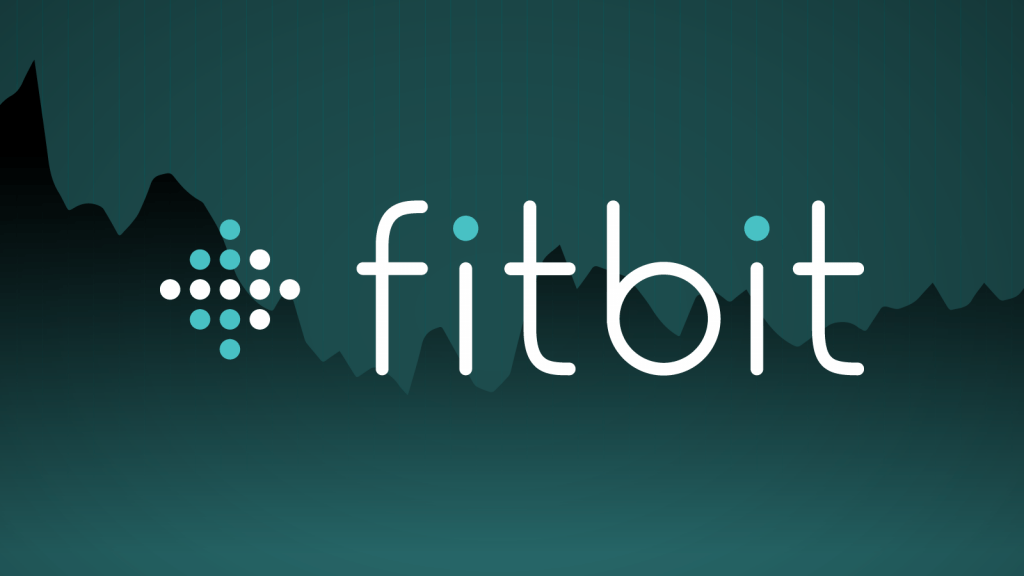 Boutique investment company Qatalyst Partners is now working with Fitbit to explore the possibility of a sale. It isn’t clear if the company is planning to Greenlight a sale or not.

Reuters first reported, citing sources, that Fitbit is considering a sale and has hired Qatalyst Partners to explore related possibilities. After the news went public, the shares of Fitbit jumped by 11.7% by Friday close. The source clarified that it isn’t necessary that the company will proceed with the sale. They are just exploring the chances of a sale for now. However, the company’s representatives have said that they will not comment on speculation or market rumors.

Reuters reported that Qatalyst wants the firm to consider the sale of their business for many weeks before making a decision. They have likely promised to bring interest from some private equity firms as well as tech giant Google.

What is the current state of Fitbit?

The company is the leading maker of fitness trackers, but it has recently tried to move into the smartwatch market. The new market is the company’s Achilles’ Heel where it has to compete with the likes of giants like Apple and Samsung. With a market value of $1 billion, the company doesn’t have deep enough pockets to fight it with these technology giants in their home turf.

In the fitness tracker sector, the company isn’t in as comfortable a position as it used to be. Huawei and Xiaomi are slowly chipping away at the company’s share of the market with cheaper offerings that are gaining the market’s attention. The company has already cut its revenue forecast thanks to the dismal sales figures of Versa Lite; it’s newly launched smartwatch that failed to gain traction among the users.

The cheap smartwatch costs $160, but its full version is available for $200. It can do basic stuff like heart rate tracking and workout tracking but misses other features of the full version. Fitbit has been trying to capitalize on the wearable device trend by partnering with healthcare market participants like insurers. Last month, it also signed a contract with the government of Singapore to provide its devices to as many as 1 million users as part of a health program.

The market is citing Google as a great potential buyer for Fitbit, considering its parent company already has products and services that could be benefitted with the technology.