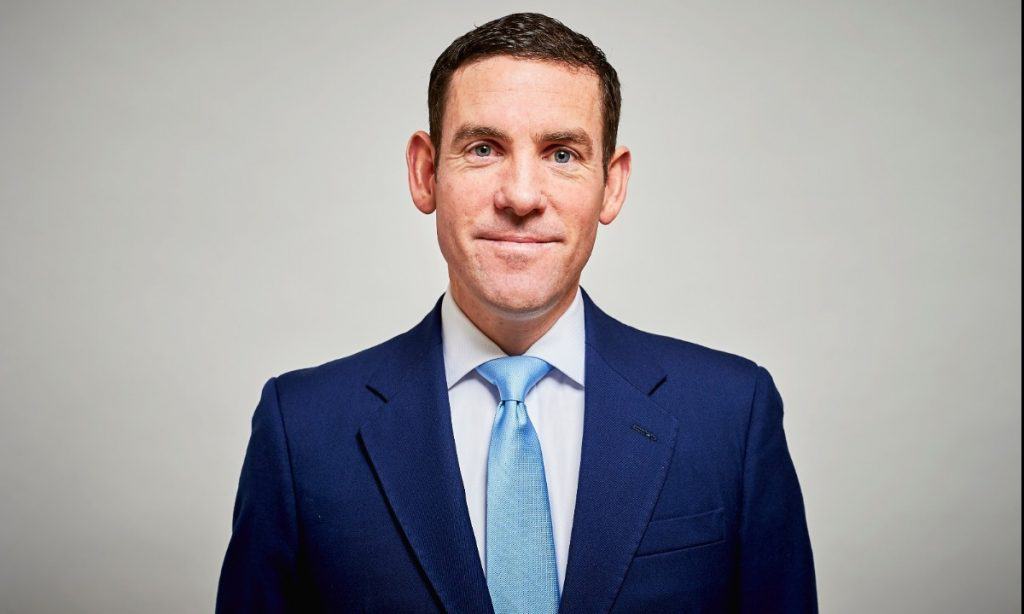 Fintech start up Greensill has landed a $655m investment to launch a new service that will target payday lenders.

Japanese conglomerate Softbank has backed the funds for London-based firm, whose main business is to provide small firms working capital finance to run their day-to-day operations, to cover payments due from large corporations.

Greensill said today it has used much of the cash to buy another London-based start up, FreeUp, for an undisclosed fee. This firm develops technology to allow workers to receive early payment for earned, but unpaid, wages at no cost to the employee.

The fintech said FreeUp will “pilot of the new product will begin immediately with a full launch to come in the next few months”.

Greensill was co-founded by former Morgan Stanley and Citi banker Lex Greensill (pictured), and has arranged $60bn of financing across 60 countries since it was launched in 2011. It counts former British Prime Minister David Cameron, as one of its advisers.

Chief executive Lex Greensill said: “Essentially, all workers are suppliers – supplying their employers with their time and skills. There is effectively no difference between our firm making an early invoice payment and making an early salary payment.”

Softbank, led by billionaire Masayoshi Son, has a voracious appetite for dealmaking. Last week the firm put together a $10bn rescue package for office space start up WeWork, after it emerged the business was running out of cash.

The deal included a $1.7bn payment to WeWork founder Adam Neumann to get him to sever his ties with the embattled business.

However, more successful Softbank investments include Uber, which floated on the American stock exchange earlier this year with a valuation of $82bn, messaging firm Slack and British digital business bank OakNorth.

Softbank previously invested $800m into Greensill in May, as the firm plotted its expansion into India and China, and is understood to have received less than 10 per cent of the London fintech as part of the deal.

Greensill was valued at $3.5bn during its May funding round, making it one of the UK’s most valuable fintech businesses.

The fintech said its new service will not offer loans to workers, but instead will offer early payments on wages that already have been earned and are yet to be paid.

However, the move will threaten payday lenders whose customers often have trouble making their salaries last a month. It comes at a tough time for the payday lending industry, which has come under pressure for its controversial practices.

Last week the UK’s largest payday lender QuickQuid collapsed into administration after being hit by thousands of complaints about high repayment rates.

This failure follows the collapse of Wonga last year, while rival The Money Shop went under in June after facing complaints.