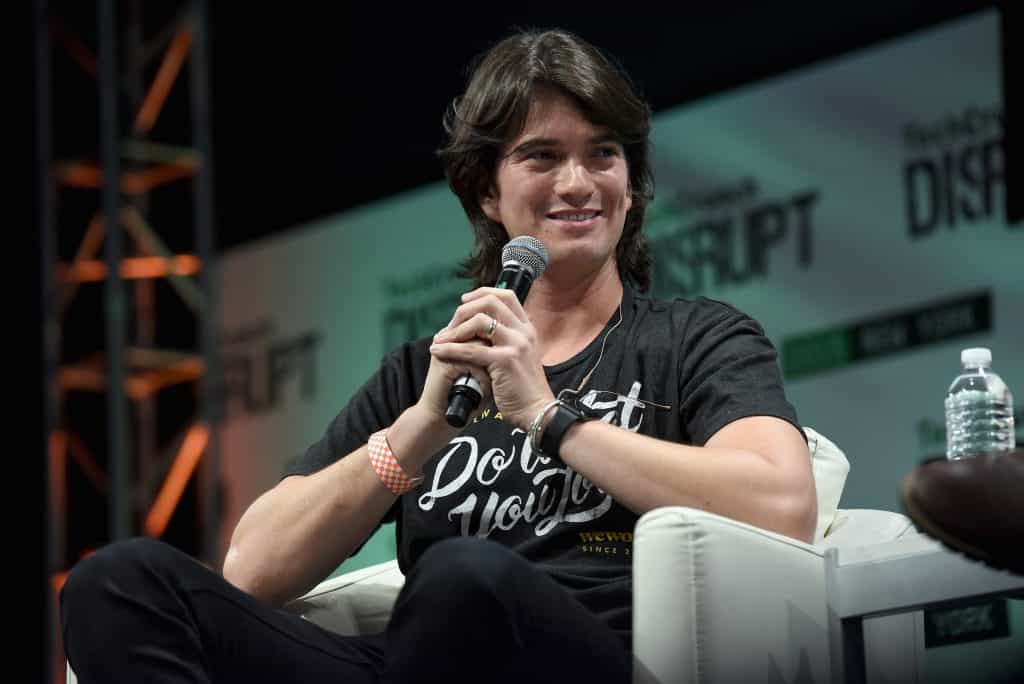 Japanese conglomerate SoftBank has won approval from the WeWork board to take control of the struggling US office space start-up.

Softbank, the firm’s largest investor, is putting together a $10bn rescue package in the business, which it was feared would run out of cash by the end of next month.

The deal will see the Japanese investment firm, chaired by billionaire Masayoshi Son, take control of between 70 per cent to 80 per cent of the business.

WeWork co-founder Adam Neumann (pictured), who stepped down as chief executive last month, has reportedly signed a $1.7bn deal to completely sever his ties with the business, according to the Wall Street Journal.

The New York-based business, which has hundreds of offices in 111 cities across 29 countries serving more than 527,000 business people a day, will be valued at between $7.5bn to $8bn under the rescue package.

The business, used heavily by tech entrepreneurs, was valued at $47bn at the start of the year, before it was forced to abandon its initial public offering last month.

In total, investors have sunk between $16.8bn and $17.8bn into the business that was founded nine years ago, only to see it valued at between $7.5bn to $8bn as a result of this deal.

WeWork was forced to pull its New York flotation in September, after investors raised concerns about its rapid expansion, heavy losses and even its basic business model, which saw it take long-term leases while renting out spaces over the short term.

According to the IPO prospectus filed earlier in September, its holding firm, We Company, had cash and cash equivalents of around $2.5bn as of June 30. However, while revenue doubled to nearly $1.8bn in 2018, its losses also more than doubled to $1.9bn.

Co-founder Neumann became an increasingly controversial figure at the business, dogged by allegations of drug use, withdrawing large sums from the business and reportedly owning stakes in the properties the company rents, potentially posing a conflict of interest.

When Neumann resigned from running the firm last month he said: “While our business has never been stronger, in recent weeks, the scrutiny directed toward me has become a significant distraction, and I have decided that it is in the best interest of the company to step down as chief executive.”