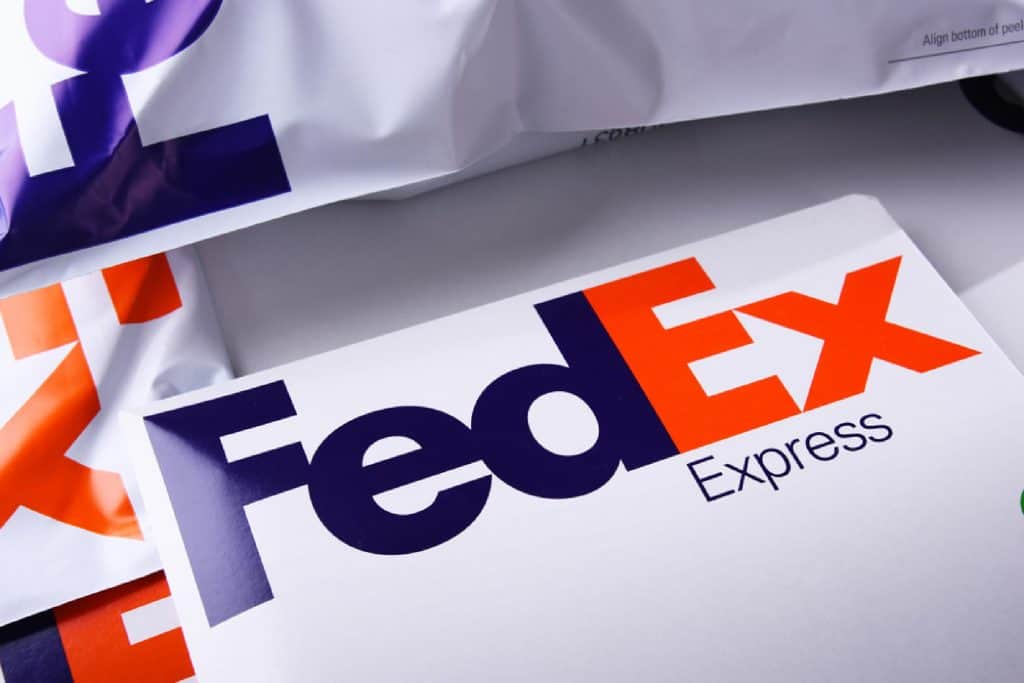 Latest earnings report from FedEx (FDX) shows a gloomy picture for the economy. The world-renowned company’s stock highlighted the most pressing problems with the global economy.

FedEx is a global shipping giant which is often used as a benchmark for global economic conditions. Unfortunately, things don’t seem so good this time. The company recently reported that it earned a revenue of $17.1 billion in the first fiscal quarter ending August 31. The company’s net profit was $2.84 per share, which was in strike contrast to its earlier high of $3.10 from the same period last year. Data from FactSet reveals that analysts expected a higher net profit of $3.15. The results, however, were far different and more disappointing than they expected. 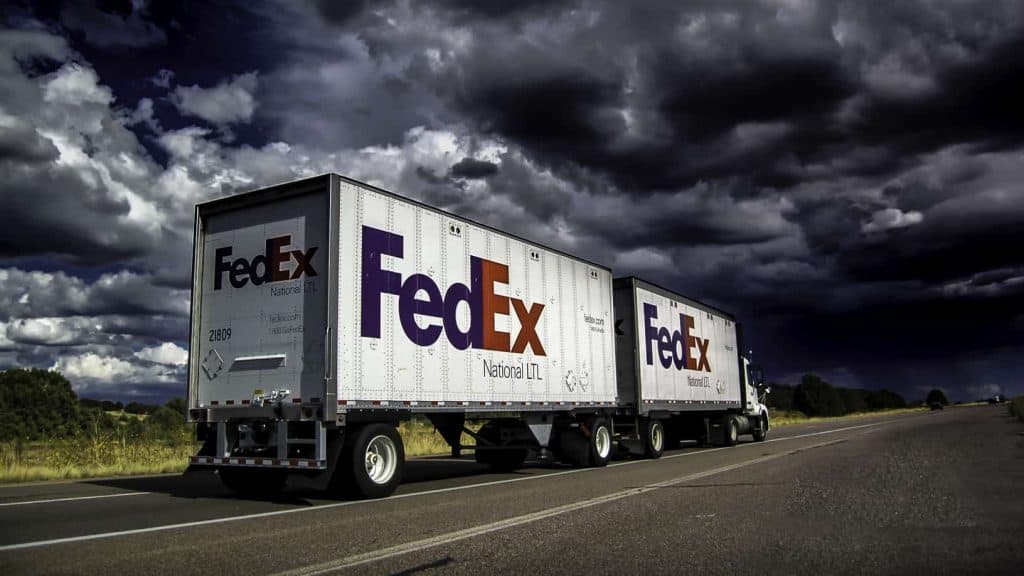 Shares of the shipping company fell 10% after the news and CEO Fred Smith was forced to reduce the company’s full-year profit forecast as well. He said,

“Our performance continues to be negatively impacted by a weakening global macro environment driven by increasing trade tensions and policy uncertainty.”

Because of these reasons, the company is now reducing its full-year forecast to a profit of anywhere between $11 to $13 per share. Wall Street expected this number to be around $14.62 per share.

Why is FedEx earnings report important?

Given its size and its impact on the global economy, a weak number by FedEx could signal a weak period in the global economy. Arizona State University professor for logistics and supply chain management Dale Rogers said that most people who say the economy is growing are only focusing on the GDP numbers. He said that the GDP number only works as a “rear-view mirror” showing the details of what happened in the past year. The performance of companies like FedEx foretells the future.

This is important because only 20% of their business depends on consumers, unlike the US Postal Service and UPS. With a higher focus on business clients, a fall in earnings denotes the state of the world’s manufacturers and suppliers. According to Rogers, whatever happens to FedEx will happen to the economy within the upcoming 9 to 12 months.

However, we must also note that some of FedEx’s problems may also arise because of its Amazon delivery contract, which ended last month. The damage was considered to be modest. In a conference call with investors, company executives also expressed their concerns about the trade war and global economic uncertainty.