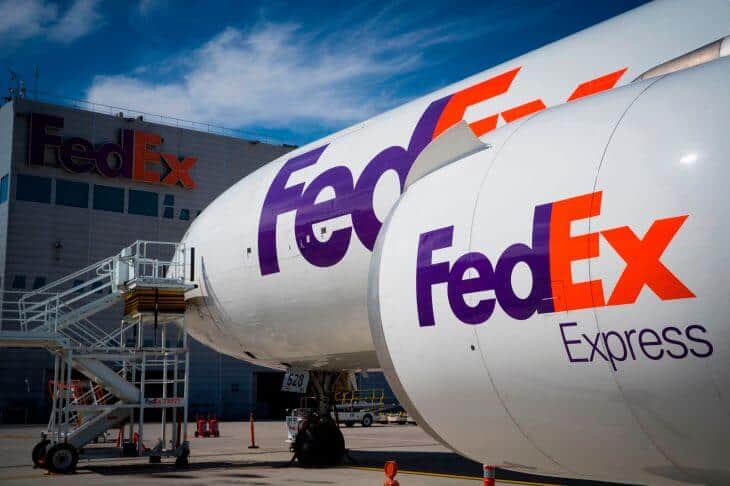 Once upon a time, FedEx and UPS were Amazon’s allies and a great help in the delivery of packages that were purchased through the e-commerce giant. Now, it is becoming clear that the first two companies are competitors for the Jeff Bezos-owned firm, which is now building up its delivery fleet with rented planes and an enticing package for workers to start their own delivery ventures.

As a result, UPS and FedEx are reconsidering their approach and strategy because Amazon went from being one of their clients to representing stiff competition in the package delivery industry.

UPS is researching and exploring the application of new technologies as it looks to modernize its operations. The brand is, reportedly, considering using drones and self-driving vehicles to keep up with the ever-growing competition in the field.

On the other hand, another market-leading company in the industry, FedEx, recently announced a couple of changes regarding its relationship with Amazon. The company will put an end to a ground delivery contract with Amazon.

Amazon is, according to reports, offering $10,000 to its staffers to leave the firm and start their own local delivery enterprises.

Ken Hoexter, a research analyst at Bank of America Merrill Lynch, believes that Amazon is making a statement: they are no a competitor in the transport and delivery sector, and FedEx has identified this situation and acted in consequence.

For investors, and given the up-and-coming nature and resources of a market giant, Amazon may be safer than investing in treasures. Transportation businesses are currently facing a dilemma because some of them work alongside Amazon, but that doesn’t mean that it can’t be a competitor, and that is an uncomfortable situation to be involved in. Shipping businesses may need to take aside as a result.

An Attractive Option to Amazon’s Rivals

According to the co-founder of digital services and solutions provider Avionos Dan Neiweem, FedEx may have made the right call by dismissing Amazon, because it is shaping up to be an attractive option to some of Amazon’s rivals in the retail industry.

He compared the situation to that of Walmart, which is reportedly forcing partners to prioritize Microsoft Azure for cloud computing ahead of Amazon Web Services because, for some sensitive sales data, they prefer not to be on a rival’s platform.

Neiweem observes that there will be lots of shipments in which Amazon went for UPS and FedEx that will now endure a transition to other retailers because they will be thinking about the scenario and will say that they don’t want anybody who works with Amazon, a direct rival.