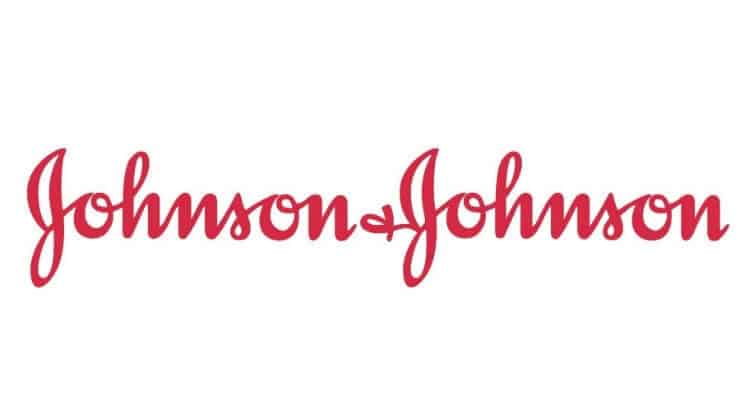 The Food and Drug Administration (FDA) found asbestos in trace amounts in the Johnson & Johnson (JNJ) baby powder after which the company was forced to recall 33,000 bottles of the product. The company announced the recall on Friday after which its shares fell 6% on the market.

A first for J&J’s iconic product

Last week’s recall marks the first time the baby powder is linked with asbestos by US health regulators and the first time it has been recalled. The 130-year-old company is already facing thousands of lawsuits in the US related to its products, including its baby powder. Note that asbestos is a carcinogenic substance and has been linked to mesothelioma as well.

The company’s antipsychotic drug Risperdal, its medical devices and its role in fueling the opioid crisis is costing the company century-old reputation. Interestingly, Johnson & Johnson (JNJ) has decided to aggressively fight all the claims in court instead of settling.

The results of the court fights haven’t been supportive of J&J’s agenda. A jury recently ordered conglomerate to pay $8 billion a plaintiff whose life was adversely affected because of the Risperdal. The company reportedly undermined the risks associated with the drug. Over 15,000 lawsuits pending against the company are related to its talc products alone, connecting them with cancer.

Head of women’s health at Johnson & Johnson (JNJ), Dr. Susan Nicholson said on Friday that the FDA finding asbestos in their baby powder is “extremely unusual.” She added that the FDA is “inconsistent with our testing to date.” It also suggested that the FDA didn’t find any asbestos in the talc when it tested its baby powder last month. However, it decided to voluntarily recall one batch of products produced in 2018 in the US.

The FDA released a statement saying that it started testing the cosmetic products containing talc last year. It said that it tested two different batches of the company’s baby powder, one of which tested negative for asbestos. It stood by its test results and urged consumers not to use the company’s products if they were from the affected lot.

Johnson & Johnson (JNJ) confirmed that it received the FDA report on October 17 and is conducting an internal investigation into the findings. It is also started data collection to determine which areas received the affected products. It is also working with the FDA to check the integrity of the tested sample.