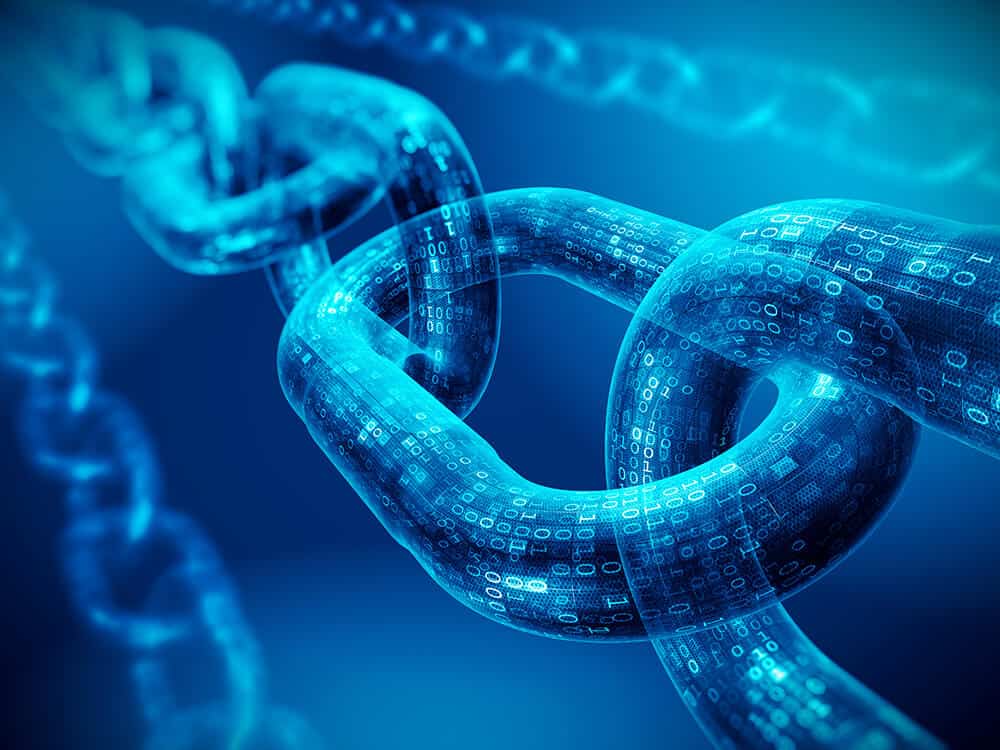 EY, a company that builds business applications on a blockchain, has just released what it calls a “third-generation zero-knowledge proof (ZKP) blockchain technology.” According to a press release from the company, this would be released to the public on the Ethereum blockchain, and would “help make private transactions on public blockchains more scalable” thanks to a new batching process not unlike the one found in Bitcoin’s Lightning Network.

An excerpt from the release:

“The new components of the ZKP blockchain technology include tools for batching multiple proofs together and a solution for reducing the size of an on-chain Merkle tree. The combination allows for up to 20 transactions to be done at once and cuts the cost per transaction to around US$0.05. This represents a 400-fold improvement (at constant transaction pricing) over the initial EY prototype unveiled in October 2018.”

Interestingly, EY has been looking into this technology due to the fact that Forrester recently released a study last month which noted that security and data privacy are the two biggest concerns when it comes to the current state of blockchain. Thankfully, this new iteration by EY will focus on that.

The post continues, nothing that “the updated technology can also be deployed on private blockchains built on the Ethereum platform.” Essentially, as long as a blockchain is compatible with Ethereum, developers will be able to benefit from EY’s iteration.

Just to keep you updated with the basics of bitcoin trading, we have listed few of the best forex signals to help you in your endeavour.