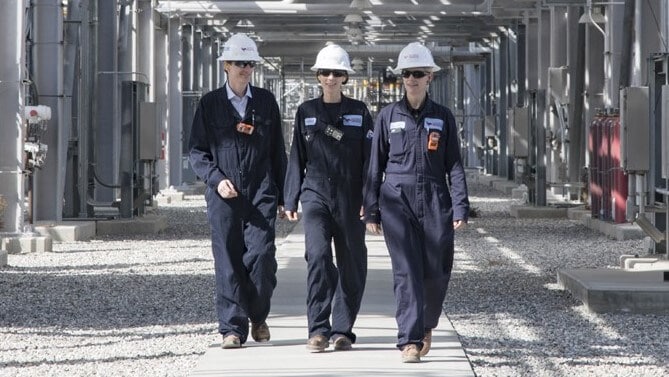 Noble Corp and Denbury Resources have also missed their July debt repayment while Chapparal Energy has asked lenders for more time.  Energy prices have slumped this year and in April, the West Texas Intermediate (WTI) turned negative for the first time in history. While WTI has since risen swiftly to over $40 per barrel, it is still down 34% for the year. Crude oil prices are trading down almost 1% today after the OPEC+ block decided against extending the oil production cut.

US shale producers, who generally have higher production costs as compared to producers in the Middle East and Russia, are finding it hard to repay debt with WTI languishing near $40 per barrel.

California Resources was created as a spinoff from Occidental Petroleum in 2014. It inherited a net debt of over $6bn after the spinoff.

“We have consistently operated within cash flow, significantly reducing the outsized debt burden we inherited from Occidental Petroleum at our December 2014 spin-off. However, today’s unprecedented market conditions, including oversupply and reduced demand due to COVID-19, require that we further reduce our debt through a Chapter 11 process,” said California Resources chief executive Todd Stevens.

California Resources owes $6.1bn spread to 50,000 creditors. It has received $1.1bn in debtor-in-possession financing and plans to eliminate $5bn in debt through restructuring. California Resources share was up 5.6% yesterday but has lost 87% of its value year to date.