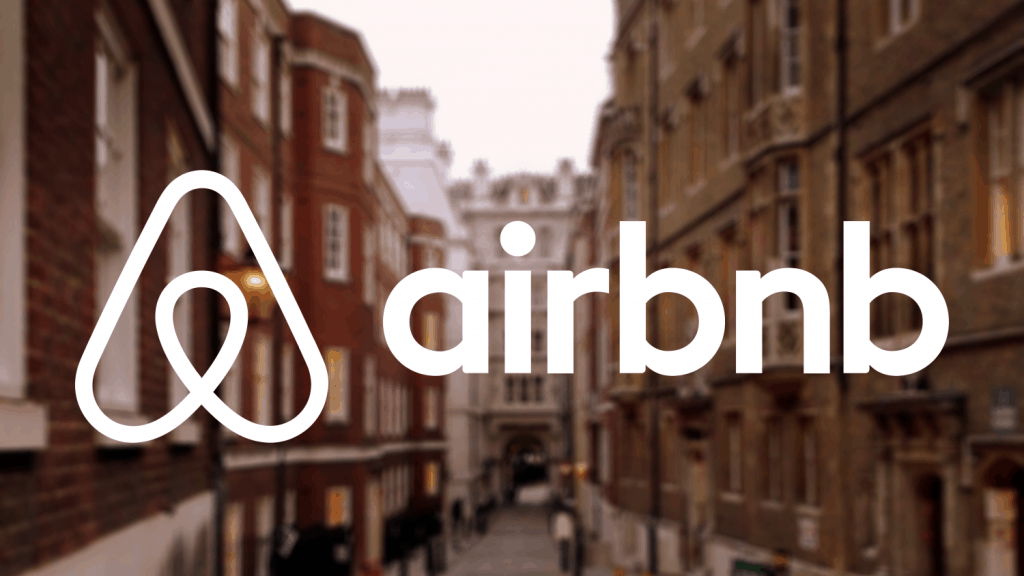 After Uber and Lyft went public after much fanfare only to disappoint the investors, the last pioneer of the sharing economy is delaying its IPO. Airbnb, the travel startup that has caught the world’s attention, recently said that its highly anticipated IPO has been delayed till 2020. The announcement comes after another popular firm The We Company (parent of WeWork) received poor response from the investors and decided to push its IPO to the next year.

However, a late IPO doesn’t always signal doom for the company. Here are a few things that you should know about the Airbnb public listing.

The company hasn’t provided details of the plan 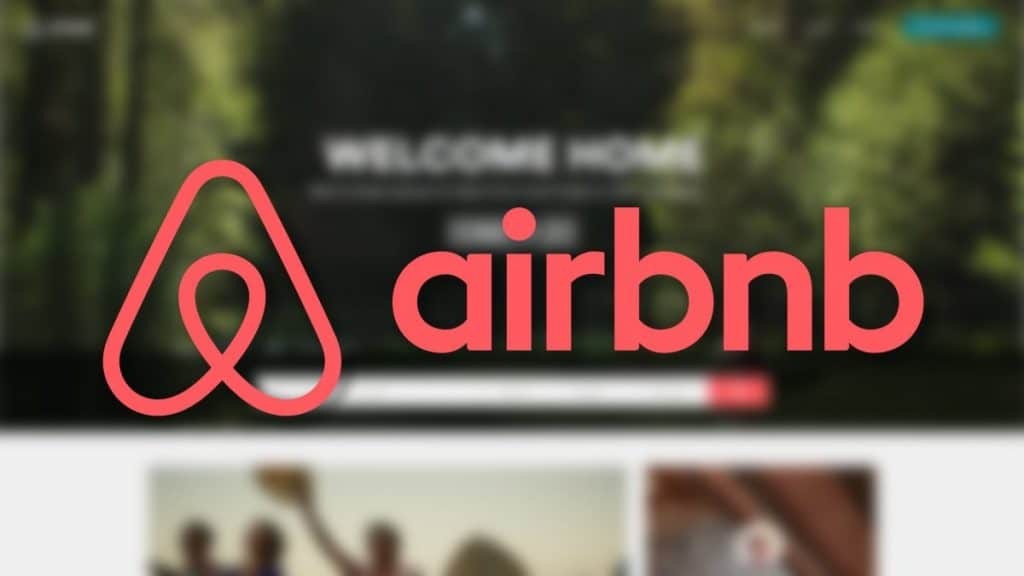 They haven’t told the market where they plan to list if they are considering to use the services of big banks on the Wall Street to work as underwriters, or they want to take a direct selling route.

It has shown signs of going public

While the public approach of the company towards a public listing has been wishy-washy, it seems to be working silently on building a better corporate structure. Dave Stephenson, former vice president at e-commerce giant Amazon, has already joined the company as its CFO, fueling talks about a potential listing. The company says that it brought in over $1 billion in revenue for Q3 2018 but didn’t disclose if it is profitable.

According to PitchBook, during its last round of private investment two years ago, the company was valued at $31 billion. Till date, it has raised about $4.4 billion from the investors. We still don’t know what Airbnb will value itself at. Unless there are some documents where the investors get to study this company and decide if they are happy with the valuation. It is being said that the latest 409a valuation for the company was around $38 billion. It also acquired a smaller firm called HotelsTonight recently.

While Airbnb enjoys the reputation of a unicorn, it isn’t the only company in the home-sharing market. It is being rivaled by the likes of Expedia which is valued at $18 billion. Expedia recently launched HomeAway. Even Trivago and Vrbo are worthy rivals of the company. However, it would be getting heckled in the market by some older and established brands in the hotel’s industry. This includes the likes of Hilton which is valued at $25 billion.

Marriott is another rival which is valued at $43 billion and is interested in the home-sharing business. Finally, there is the biggest fish in the sea- Booking Holdings, which is valued at an autonomous $80 billion. It has gone on to remove guest fees as well because of which its prices are more competitive now.

Difficulties around the globe

As the company’s offerings are spread around the globe, so are its problems. Its issues with authorities in Las Vegas, Los Angeles, and New York are very well known. These cities have been trying to restrict the company because housing costs are rising in these places. There are laws that may restrict the number of days a person can rent his house. They would also demand the hosts to pay a qualification fee. Restrictions like renting out only primary homes are also harming Airbnb.

This is not all. Some Airbnb hosts are also being fined extensively by different cities because their rentals are considered illegal. There are concerns about these rented places attracting tourists who impact neighborhoods negatively. Even European cities are looking closely at the development of Airbnb rentals.

It’s not just the competition that will harm the company’s prospects in the long run. Airbnb’s problems in New York are growing by the day, and its aggressive tactics of challenging the authorities haven’t paid back. The city does not permit short-term rentals of entire apartments. Instead of choosing a regulatory pathway or talking with the authorities, the company chose to fight back. Such campaigns create a negative perception of the company in the eyes of authorities, which is making investors nervous.

Legality is the Achilles’ heel of the company. In order to survive as a publicly listed firm, it will have to be as legal as possible. It will not just be the authorities in the city but communities as well who may complain of nuisance and maybe even security troubles. In other cities across the US, when affordable housing is a problem, the company is actually waiting for trouble. It is possible that legal issues are behind the company’s late IPO.

Will Airbnb be a good investment?

Tech unicorns are the riskiest bets in the stock market. If you have enough risk-bearing potential and can manage to handle an outcome like that of Uber, you may want to participate in this Airbnb IPO. Despite its troubles, the company’s revenues are growing and are expected to cross $8.5 billion in the next two years. In 2018, the company earned a total revenue of $3.8 billion which means that the revenue growth at the company is high.

Overall, the feasibility of the company’s investment will depend on its valuation. After Uber, the market has become more proactive about valuing startups. Tech unicorns are known to be relatively overvalued. WeWork, for instance, was valued at over $47 billion and had to cut its valuation by less than half to woo investors. However, the public market investors didn’t take an interest in the company even then, causing embarrassment.

To know if an Airbnb IPO will be good for you, assess your risk-bearing ability and wait for the company to reveal their financial statements and IPO valuation.

Disclaimer: The author does not have any position in the stocks mentioned. Also, the author may not be a certified financial advisor, and the opinions expressed should not be treated as investment advice.

Buying and selling of securities carry the risk of monetary losses. Investors are advised to carry out their own due diligence and consult their investment advisors before making any investment decisions.