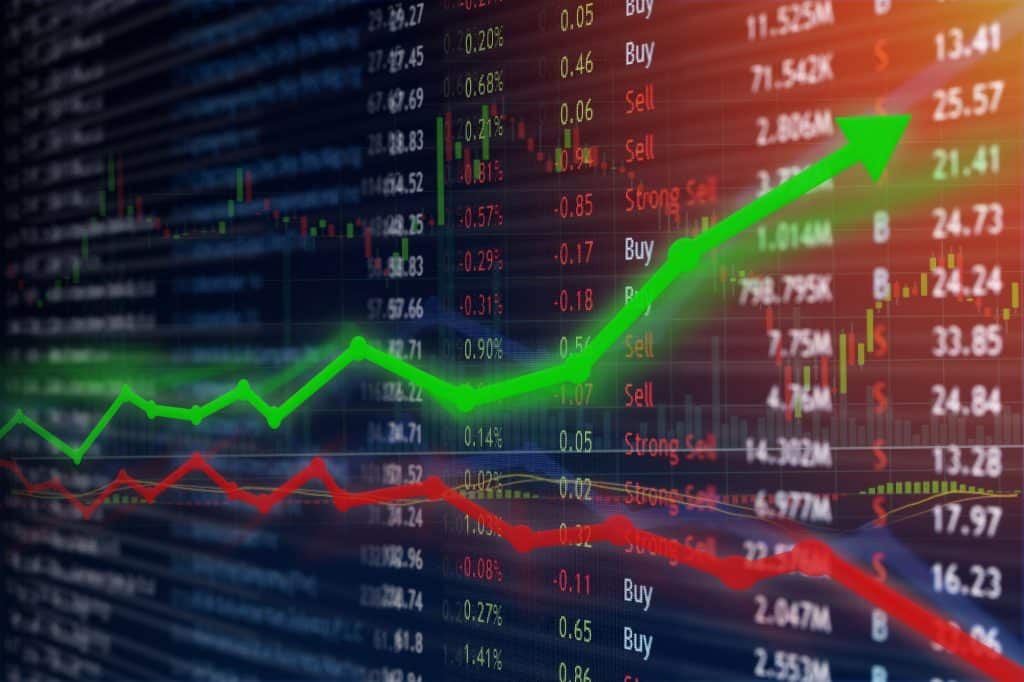 2019 could easily be termed the Year of Unicorn IPOs. Several startup companies have disrupted their respective markets. If you missed the train on some of the hottest IPOs of the season, don’t worry. You still have a chance to grab your shares and add some of the fastest-growing companies on the planet to your portfolio.

Here are our picks for the most amazing public offerings of the year that you should definitely add to your watchlist.

There is no doubt that Uber was THE public offering of the season. After its smaller rival Lyft went on the market, Uber followed quickly and gave us one of the most hyped IPOs of the season. The company’s May debut in the market happened at a lower-than-expected price of $45, and the stock hasn’t really picked up since then. The company is still facing losses, and its revenue growth has slowed down, but Uber still makes for a strong case if you are looking at the future of transport. 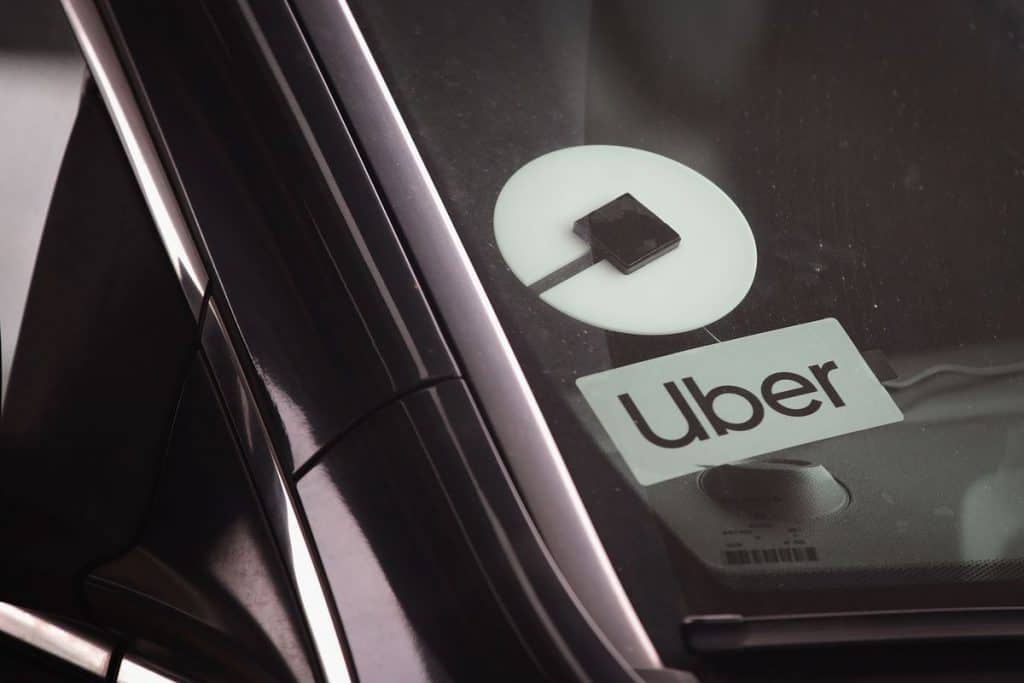 Unlike Uber, Zoom is a profitable company that earned fame with its cloud-based video conferencing service. Noted specifically for its great service and even better company culture, Zoom also debuted on the stock market this year. However, its offering was devoid of fanfare and hype. Since going public in April this year, the company’s stock is up by 80%, which shows strong investor interest in the company’s fundamentals and business practices. 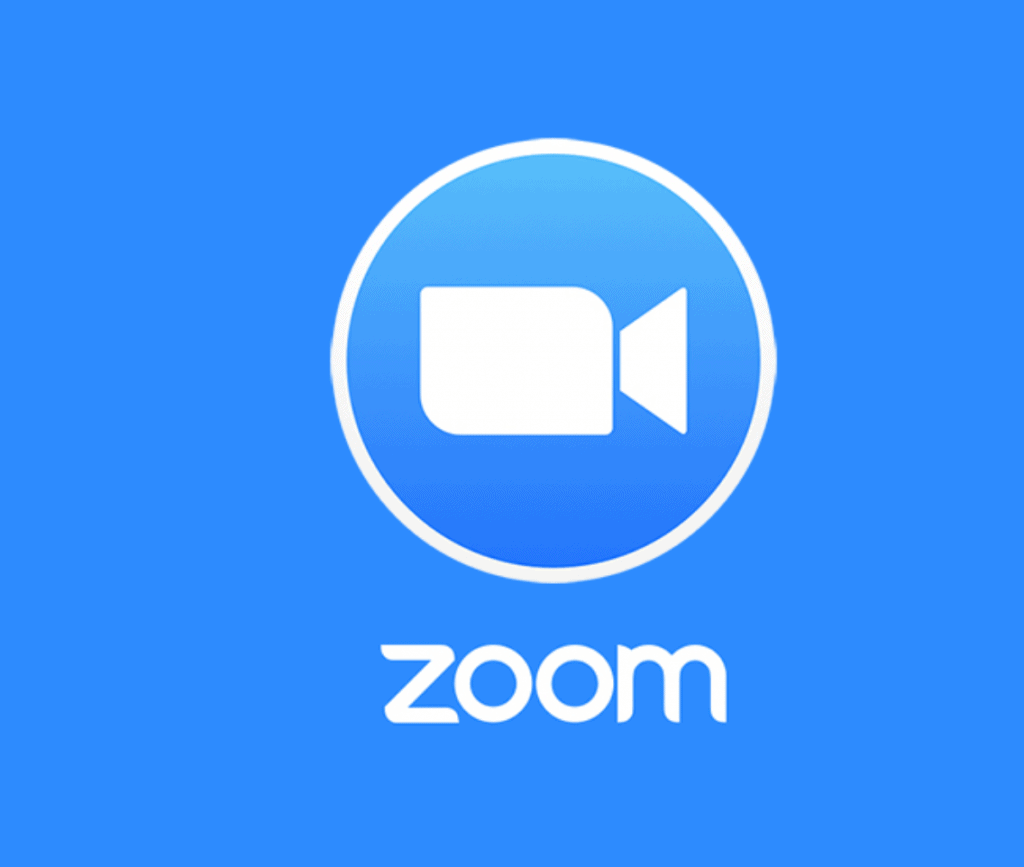 For some investors, a plant-based meat company was a novelty, and the May debut of Beyond Meat made investors drool for more meatless goodness. The company’s offering made it the best -performing IPO for a company its size since 2000. The stock is still relatively volatile, dropped off to mid-$60 mark and then doubling in the weeks to come.

Companies that didn’t create as much hype on the day they went public did relatively better at the market this year. One of them is CrowdStrike. Though the company’s name doesn’t ring any bells, it was related to the infamous hack of Democratic National Committee servers back in 2016. 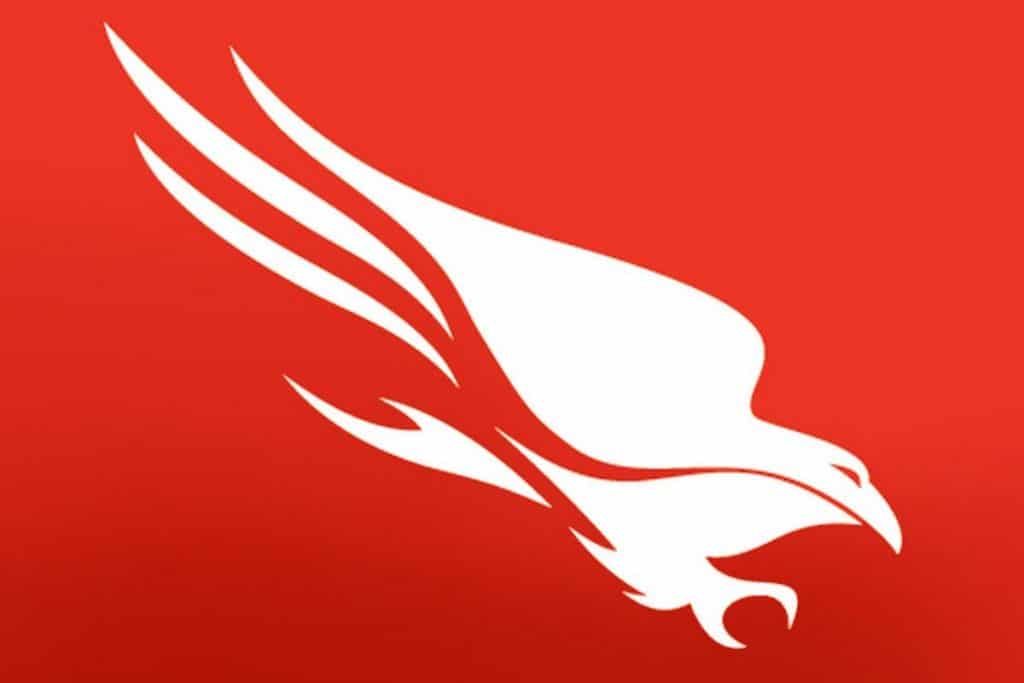 The cybersecurity company investigated the DNC hack alongside several other high-profile cybersecurity breaches. It uses a unique crowdsourcing system, coupled with its artificial intelligence program, to identify cyber threats and find malicious actors in the system.

The company appeared very confident in itself and increased its public listing price to $34 just a day before the IPO. The shares doubled on the first day itself and settled at 70% higher than the listing price.

The smaller, cozier and homelier ridesharing cousin of Uber debuted a little before its big bad brother. It was listed for $72, but prices have mostly refused to go above this mark since then. The company recently said that its lock-up period has ended, but it has appeared that early investors haven’t bailed out on the company just yet. On the other hand, Uber’s Series G investors are still losing money while Series E investors are looking for ways to break even. Lyft is in better shape than Uber, but it would be some time before the company finally becomes profitable. 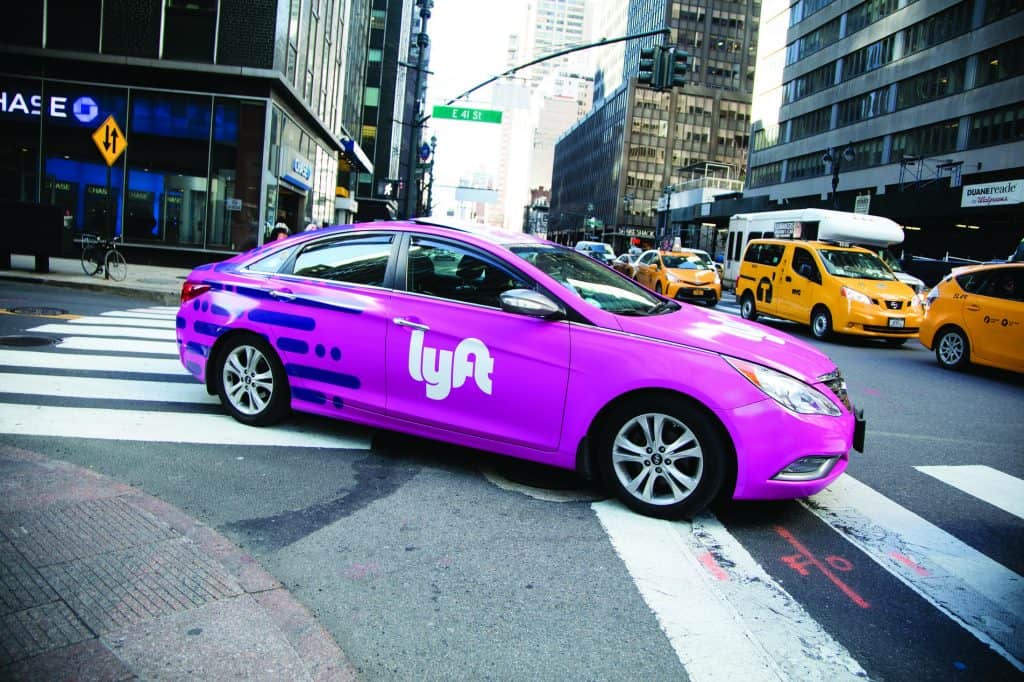 Pinterest was one of the companies with over $10 billion in valuation to go public this year and the social media company has easily lived up to the hype. The company recently doubled in valuation to $20 billion, and it has quickly learned the basics of doing business after going public. Though the company faced some initial ire from the investors when it posted its first-ever earnings report, it has been going strong since then. 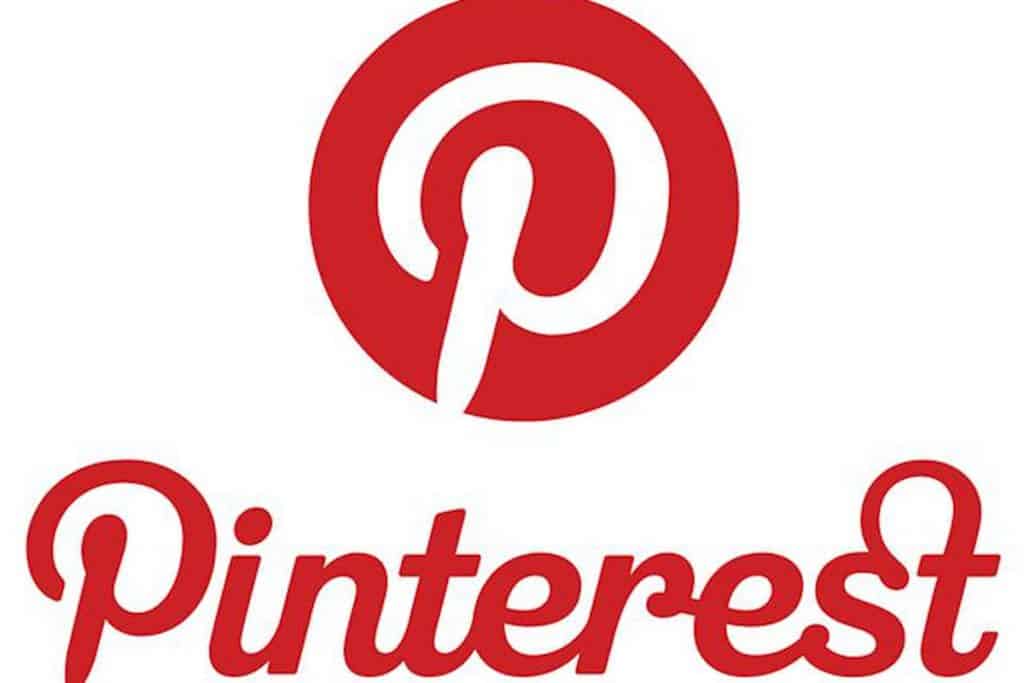 If you believe that the gig economy, the Israel-based online marketplace Fiverr could be a good choice for your portfolio. The company sold for $21 a share during its IPO and its shares almost doubled to $39.90 on the first day of trading. Though it has shaved off the gains by now, the shares continue to trade above their IPO price.

The workplace communication platform operator didn’t go the traditional IPO route. Instead, it listed its shares for a direct-market sale in June this year. It will not issue new shares of the stock but allow existing investors to sell their shares directly to new investors. 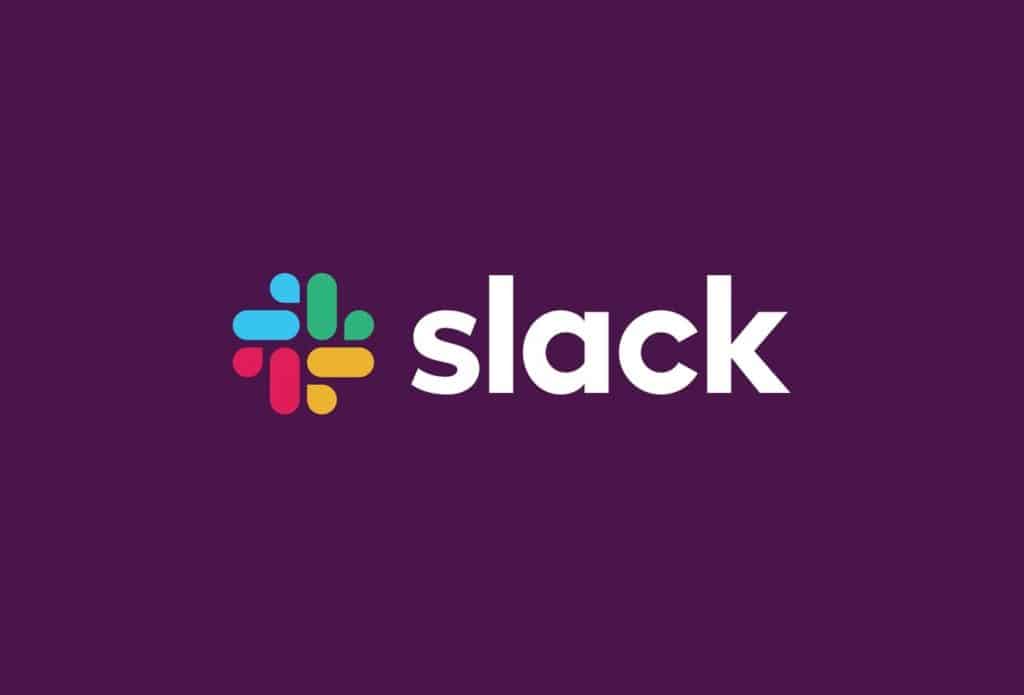 Robinhood has taken the fintech sector by storm and is one of the most highly anticipated IPOs of the year. Its zero-commission trading model has brought several new investors into the financial sector. The company hired Amazon veteran Jason Warnick as a CFO recently, which means that it could soon think about going public. 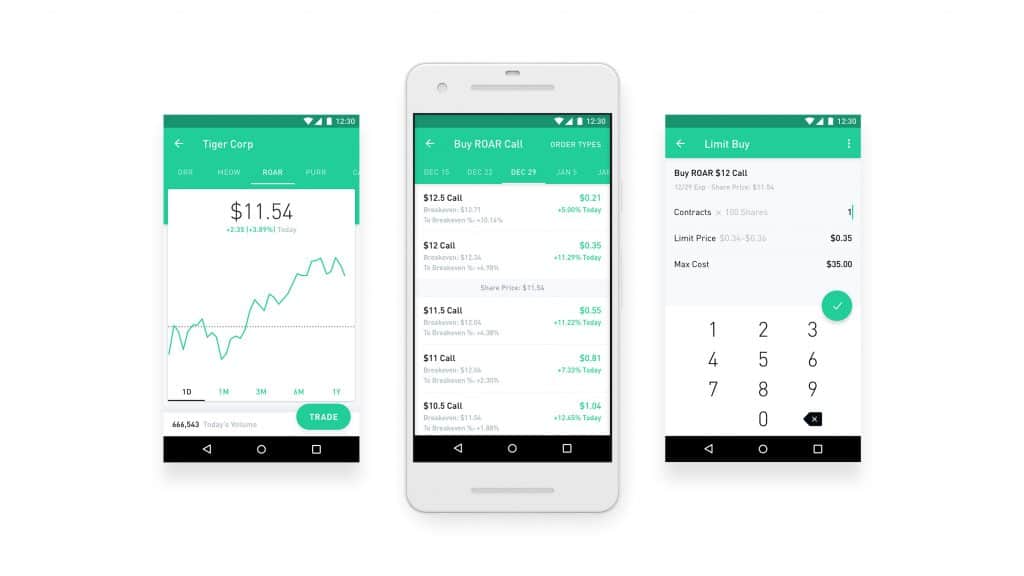 Who hasn’t heard about Airbnb? Just like Robinhood, Airbnb has also roped in an Amazon veteran to serve as its CFO. There is a lot of buzz that the company may go public soon, but it hasn’t shared a timeline for the same yet. 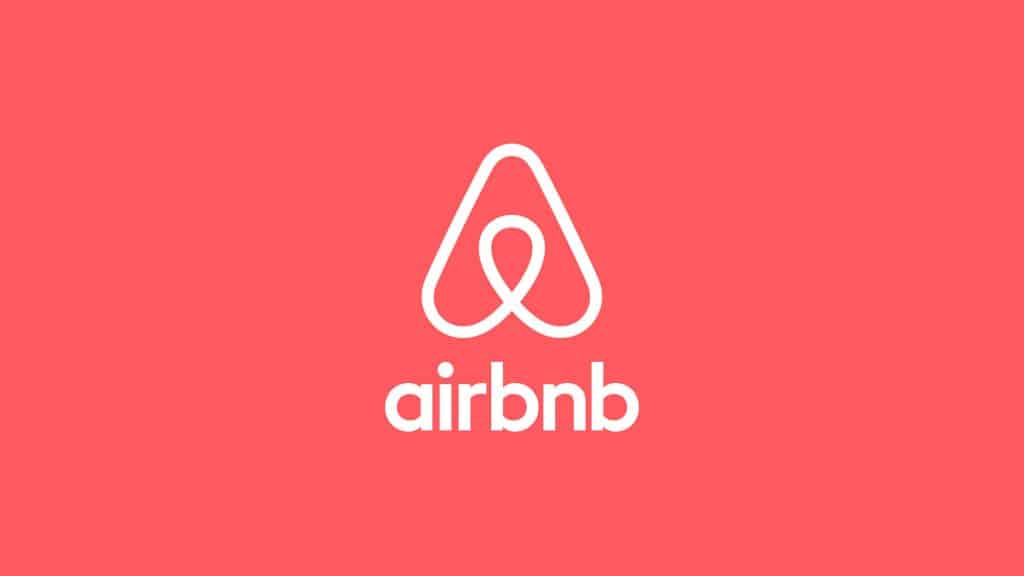 If you think that tech-enabled stationary bikes have the potential to make it big, keep your eyes fixed on Peloton. Valued at $4 billion, the company has already raised over $1 billion in private funding. It filed public listing documents with the SEC in June which means that an IPO is just around the corner.

Postmates has already filed for a public offering, but we haven’t heard much about the company’s progress in this department this year. Regardless it is a well-known business operating in over 3,500 cities in the US and Mexico and makes about 5 million deliveries each month. 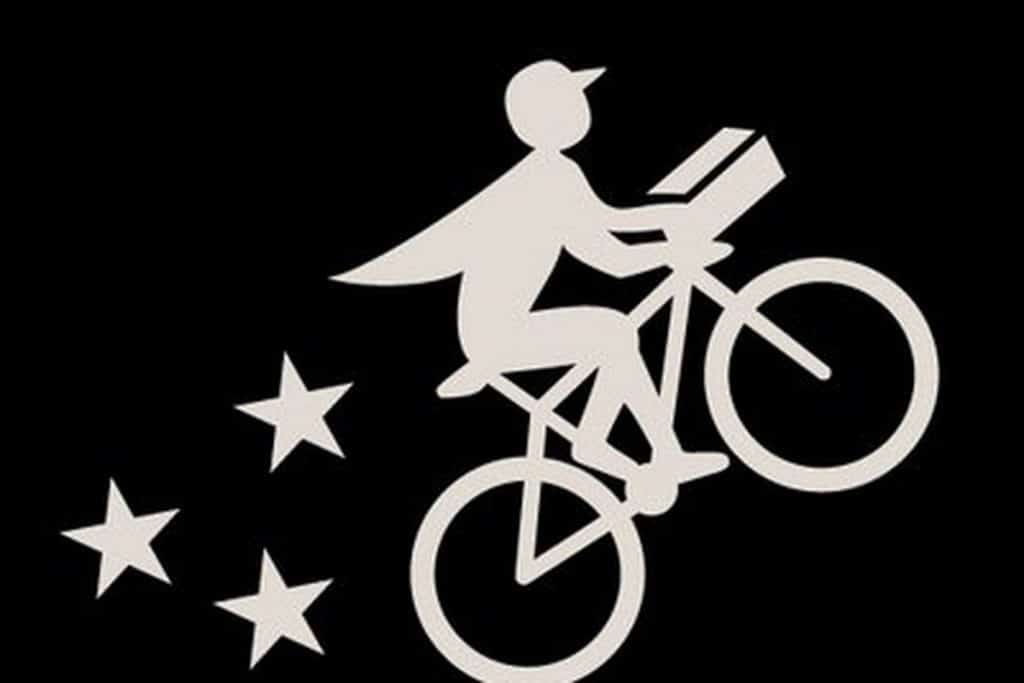 Everyone who tracks news IPOs is going gaga for the official public debut of WeWork or The We Company. The company filed with the SEC on December 2018 and a public listing is expected to occur sometime in September.

Investing in IPOs is risky business- the user base, appeal and the potential for making a profit are some of the most important aspects of a successful company that you must definitely look after. Remember, a highly valued company may not necessarily have what it takes to turn a profit while working under the watchful eye of Wall Street. We advise you to research a company’s fundamentals thoroughly before deciding to invest.