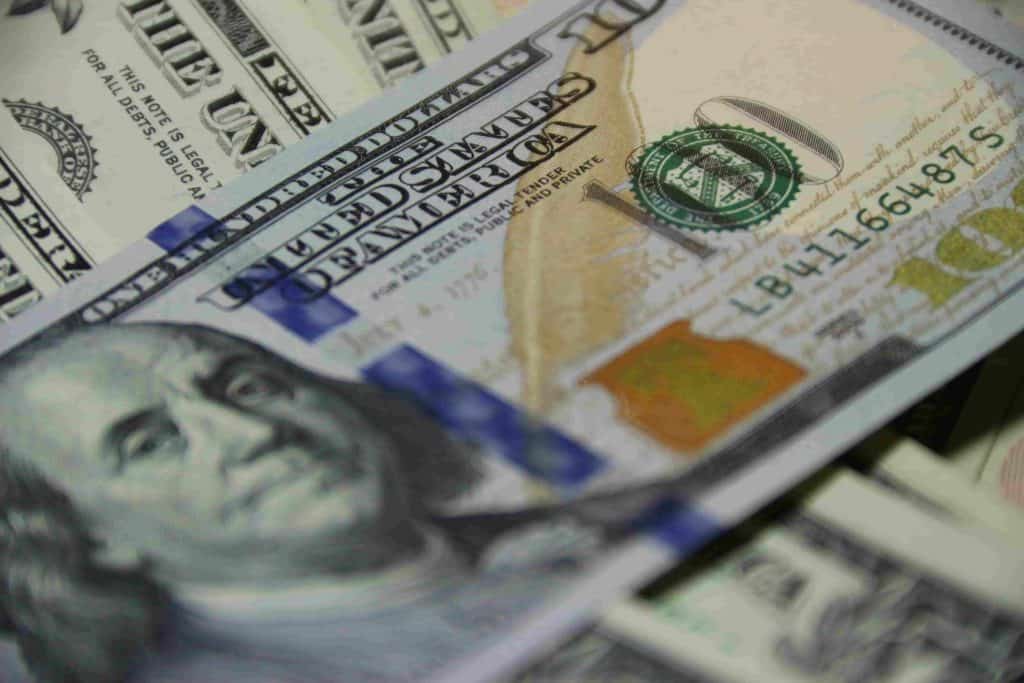 Japan, China and the United Kingdom (UK) are the three major foreign holders of U.S. Treasury securities as of June 2019. According to data provided by statista, The three aforementioned countries hold $1,122.9, $1,112.5 and $341.1 billions of U.S. dollars in U.S. treasury securities, respectively.

The United States has a public national debt of $21.52 trillion, which has been rising since 2008, after the world financial crisis. At the moment, the interest expense on debt that is held by the public in the United States is close to $357 billion.

The world debt has surpassed $75 trillion according to some reports. The countries with the largest debts in terms of GDP include Japan, Greece, Sudan and Venezuela.

Growing debt could be a problem for countries with solvency issues and with several defaults in the past. Countries that hold a lower debt or are considered trustworthy can issue bonds paying a lower interest rate than countries with higher debt or that usually aim at restructuring their obligations.