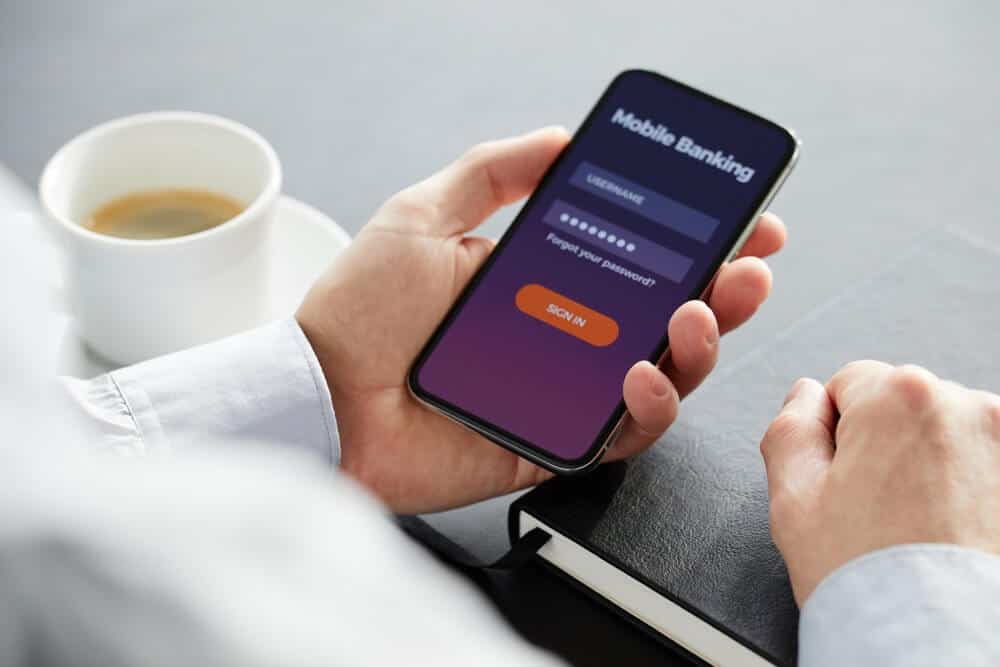 FinTech innovators have taken the mobile banking phenomenon mainstream in Europe, with the likes of Revolut, Monzo and N26 acquiring millions of customers over the past couple of years.

The process is simple. Download the mobile app, go through a seamless registration process, take a quick snapshot of your passport, and you’ve just got yourself an everyday current account.

However, the mobile banking space has yet to really take off in the US, as consumer confidence is still somewhat frosty on non-traditional institutions. With that being said, both Monzo and N26 are looking to take the bull by the horns, by targeting the multi-trillion dollar US checking account space. But will they succeed?

With all the bells and whistles that banking apps provide everyday consumers, the US demographic are yet to fully trust non-bricks and mortar institutions.

Notably, a plethora of internet-only banks opened their doors in the US in the late 1990s, albeit, the arena never really took off. In fact, many of the newly launched internet-only banks at time soon disappointed once the Dot Com Bubble came to fruition.

This sentiment is shared by Joseph Dickerson at Jefferies Equity Research, who noted that “My view is that it’s going to be like the late 90s, this is just a repeat of the last movie.”

Arguably, things have changed since then , with the Millennial demographic demanding fast, seamless and digital access in every area of their lives. This, some would argue, means that now is the time for European banking apps to seize the moment. On the other hand, the likes of N26 and Monzo will face stiff competition.

Notably, established US financial institutions are already making strong headways in to the space. For example, Chase Bank recently launched its Finn application, which is a banking app that performs much in the same way as any other application in the sector.

There appears to be no stopping N26 and Monzo

While it remains to be seen whether or not N26 and Monzo will have success in their quest to target the US market, both entities are enjoying remarkable success in the European arena.

N26 – the German-based banking application, claims to acquiring upto 10,000 new customers each and every day. With a current market valuation of $3.5 billion and backed PayPal co-founder Peter Thiel, investors don’t seem to be put off by the fact that the company is yet to turn a profit.

This is also the case for UK-based Monzo. The company, which recently surpassed over 2 million customers, is also a loss-making entity. Nevertheless, the company still continues to go from strength-to-strength, with Monzo now setting its sights on the grand prize – the USA.

As a closing point, it is also worth noting that while European banking apps will face stiff competition from established homegrown financial institutions, a further challenge lies in waiting – BigTech firms. The likes of Facebook, Venmo and Google are all exploring increased appetite for peer-to-peer payments. With the technical and monetary framework already in place to facilitate large-scale usage, BigTech could be set to win the alternative banking race.