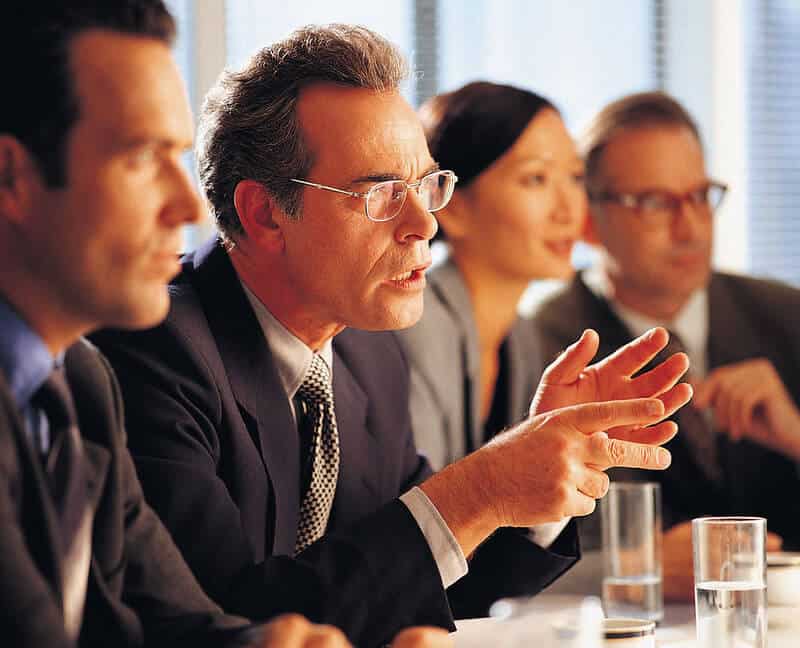 Europe is the only global region to have turned in market-beating mergers and acquisitions (M&A) in 2019, a report said.

The continent’s dealmakers marginally outperformed their regional index by +0.6 per cent over the last 12 months, according to the latest Willis Towers Watson’s Quarterly Deal Performance Monitor, run with Cass Business School.

This was the second year in a row Europe topped the global chart.

By contrast, North American and Asia-Pacific acquirers to struggled to unlock value from their deals, underperforming their regional indices by -5.6 per cent and -3.2 per cent, respectively, over the same period.

The number of deals so far completed around the world this year is 699, plunged by 29 per cent compared to 2018, which produced 904 deals.

Global markets are on course to log its lowest deal volumes since 2010, which produced 688 deals, the survey added.

Jana Mercereau, Willis Towers Watson UK head of corporate mergers and acquisitions, said “As we move into a new decade, global dealmaking is likely to experience a continued hangover in 2020, with protectionism, a US presidential election and financial market volatility acting as a brake on M&A activity.”

She continued: “A drop in available deals is likely to force buyers – armed with record levels of capital and access to debt – to be more selective, and by applying a clear-cut strategic rationale and thorough due diligence, many will succeed in bucking the global negative trend to execute quality deals that add real value.”

But she added: “The recent election results in Britain have already had an immediate positive impact on the British currency. We may now see a resurgence of activity both from and in Britain, given the decreased level of uncertainty.”

Other notable results from the report include:

·         China – The number of deals completed by Chinese dealmakers has dramatically declined year on year from a record high of 243 in 2015 to just 72 in 2019. This drop in Chinese-led deals is consistent with a wider trend for fewer M&A deals across Asia.

The survey also found that sixty per cent of these deals cut in 2019 have so far failed to add shareholder value.

Based on share-price performance, dealmakers worldwide have now on average failed to add value for nine consecutive quarters, underperforming the Global Index by -4.8 per cent over the past year, and -5.5 per cent in the last three months, for deals valued over $100m.