European airlines handed $14bn by governments, but more carriers in the queue 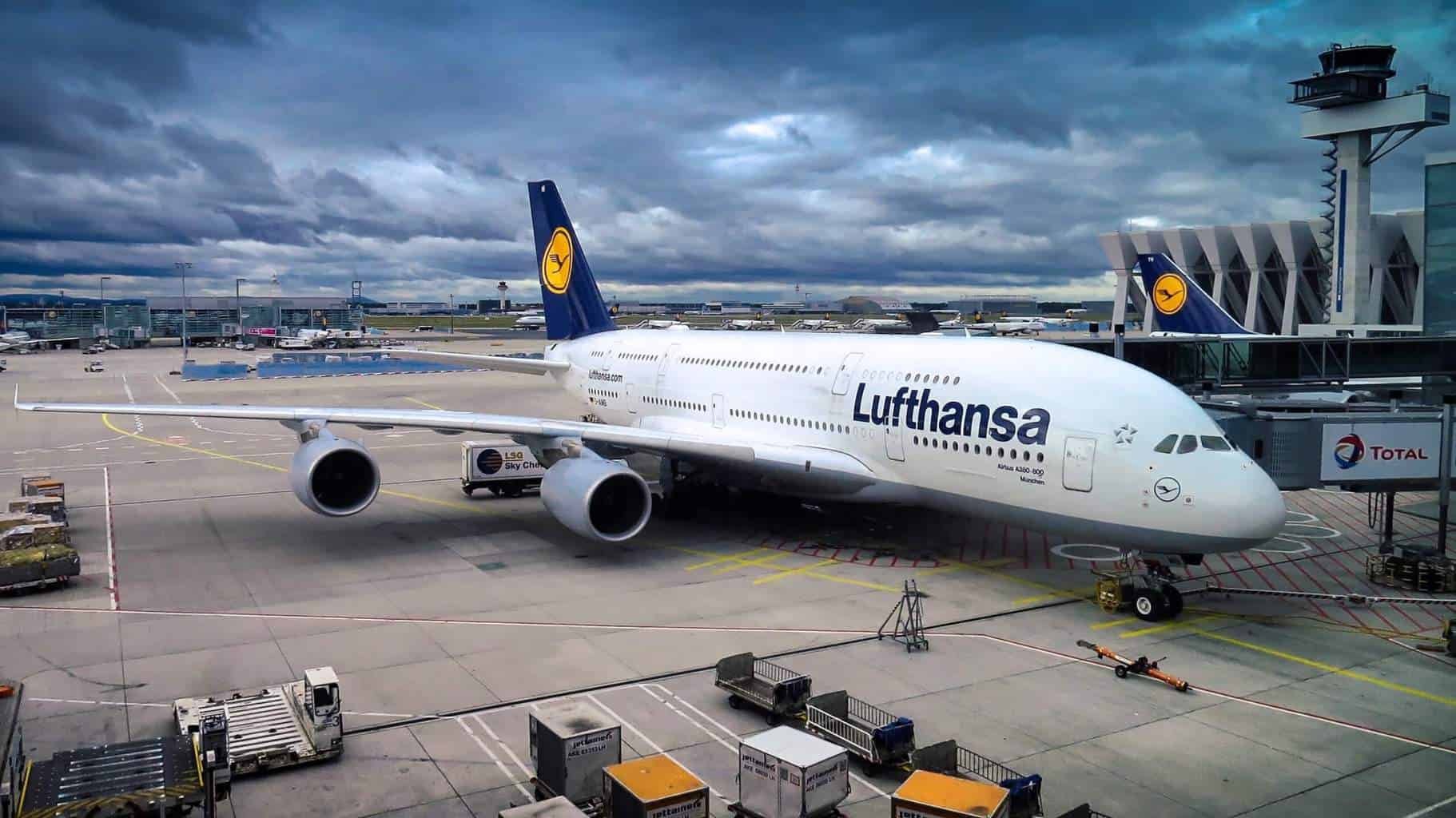 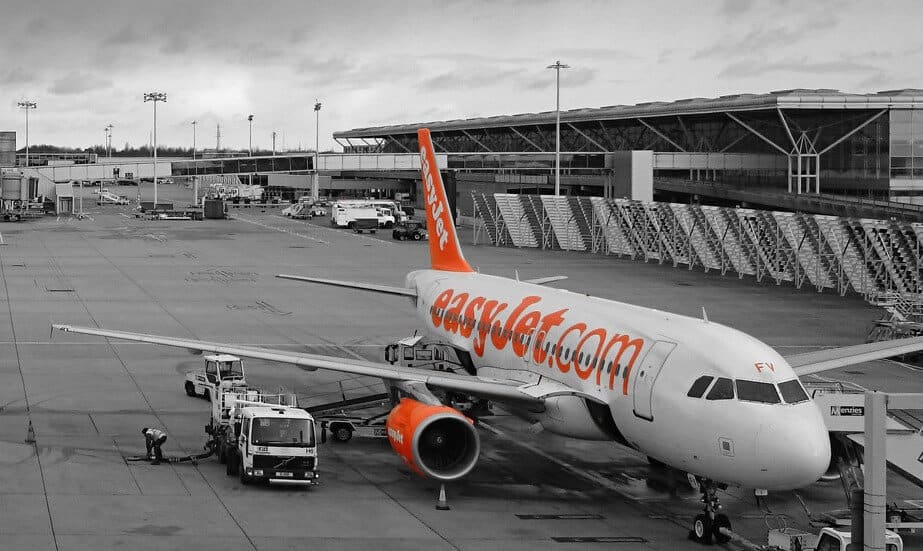 European Airlines have so far asked their governments for €12.8bn ($14bn) in bailouts due to coronavirus lockdowns, according to data compiled in a new airline bailout tracker published today by environmental groups.

Airlines look set to be among the hardest hit by the health pandemic, with international restrictions likely to be in place months after national lockdowns are relaxed. The leaves carriers with thousands of staff to pay and hundreds of aircraft to maintain.

The UK’s EasyJet, TUI Germany, and Scandinavian Airlines have secured a combined €3.36bn in bailouts. Luton-based easyJet said 4,000 of 9,000 staff will be furloughed during April and May.

Virgin Atlantic has also asked for £550m in state support. However, the move was criticized as its Billionaire chairman Sir Richard Branson does not pay tax in the UK.

Airline companies in the US, such as American Airlines, United Air Lines and Delta Air Lines, have so far secured $25bn in bailouts from the US governments

United Airlines reported first-quarter losses of $2.1bn on Tuesday, adding that it had slashed its scheduled flights by 90% for May. A day later, Delta Air Lines said when travel restrictions kicked in across the globe in late March it was burning through $100m a day, though the company said it hopes to cut that rate in half before July.

The sums European carriers have negotiated for bailouts are likely to increase as talks continue with some of the biggest European airlines, including Air France, KLM, Lufthansa, British Airways and Alitalia.

However, trade body the European Airline Association argued: “Europe’s citizens, communities and visitors will see its vibrance restored more rapidly if the air transport sector can quickly recover, once the COVID-19 health crisis has passed. No small part of this depends on governments providing firm supportive measures today.”

Note: These can be testing times for individuals as well. If you’re interested in raising finance amid the pandemic, see our recommended loan providers here. You can also check the list of loan providers for people with bad credit.