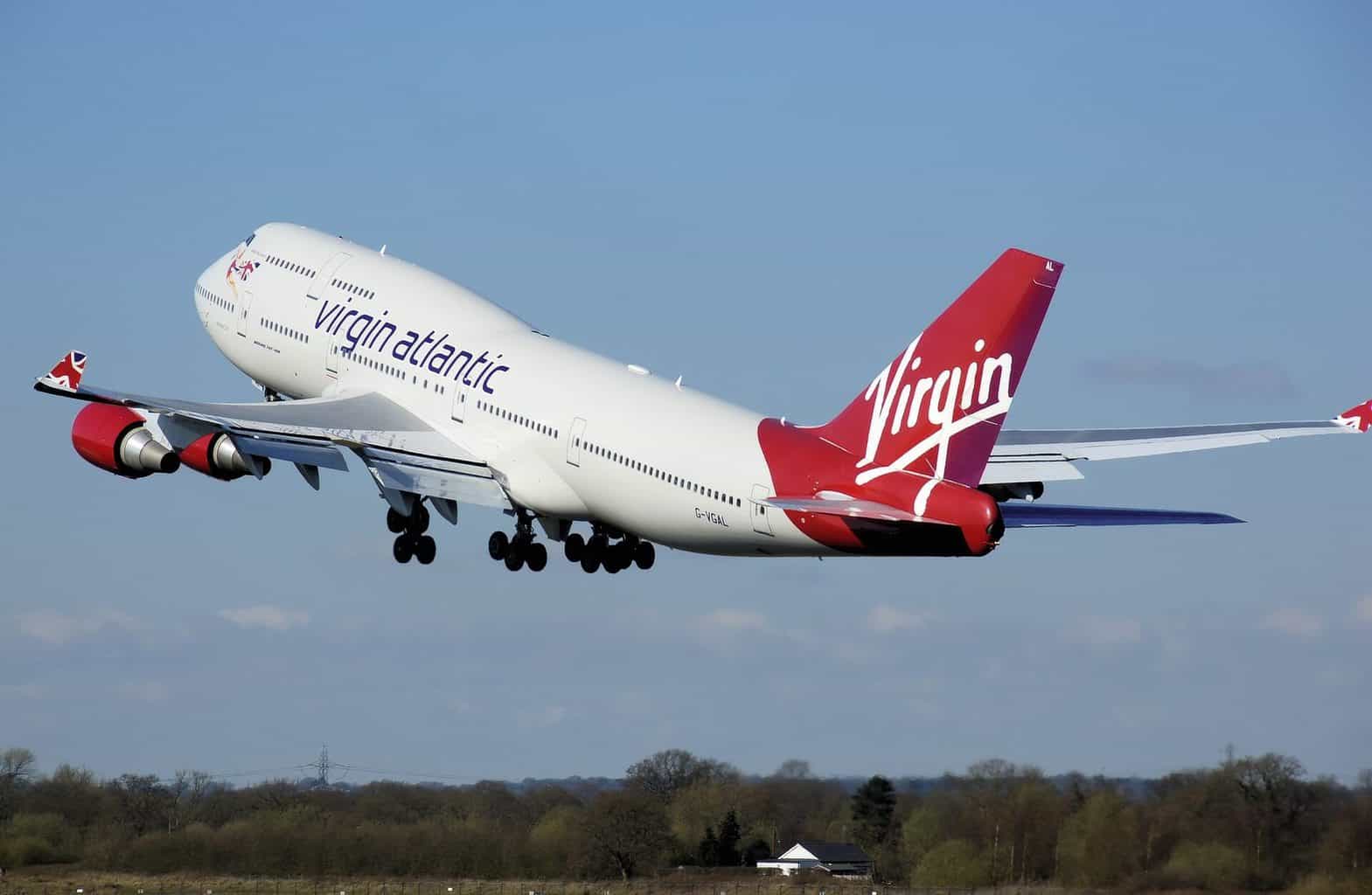 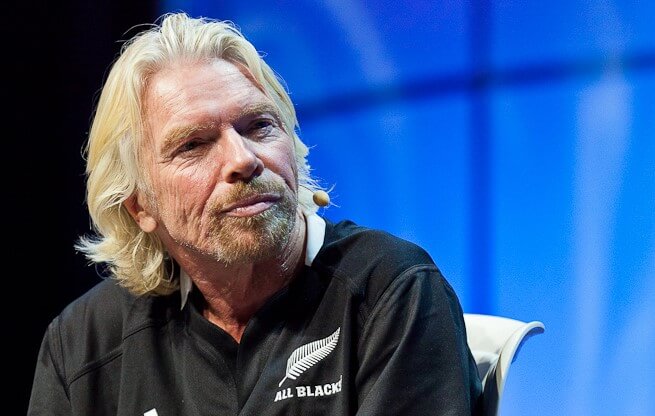 Virgin Atlantic chairman Sir Richard Branson (pictured) has offered to put his private island up as a collateral in return for aid from the UK government.

Branson is UK’s seventh-richest person and has an estimated net worth of £4.7bn, but he is believed to be seeking a £500m loan from the British taxpayer.

But Branson said in a blog that his net worth “is calculated on the value of Virgin businesses around the world before this crisis, not sitting as cash in a bank account ready to withdraw.”

The aviation sector is among the worst-hit by the coronavirus pandemic. Governments across the world are aiding the airlines amid shutdowns. Earlier this month, easyJet also secured a £600m funding from the UK Treasury.

Branson lives on Necker Island in the tax-free British Virgin Islands, no longer paying tax in the UK.

However, Branson said: “I did not leave Britain for tax reasons but for our love of the beautiful British Virgin Islands and in particular Necker Island.”

Branson is asking for a commercial loan and has warned the airline could collapse if it is not bailed out.

The tycoon founded Virgin Atlantic in 1984 and retains a 51% stake, with the rest owned by Etihad, Singapore Airlines and China’s HNA. If the UK government does step in it reportedly has plans to stake a stake in the airline.

However. former Labour shadow chancellor John McDonnell told the Guardian that “rich billionaires [were] milking the system” during the crisis.

Meanwhile, it has been reported that Virgin Australia – in which Sir Richard holds a stake of around 10% – is close to going into administration after being refused a A$1.4bn (£720m) loan by the Australian government.

Virgin Atlantic has also received criticism for lowering employee wages for the last eight weeks. However, in his blog, Branson wrote: “This was a virtually unanimous decision made by Virgin Atlantic employees and their unions who collectively chose to do this to save as many jobs as possible.”

These are challenging times not only for corporates but also for individuals. See our recommended loan providers if you are looking for a personal loan. We also have compiled a list of providers for people with bad credit.