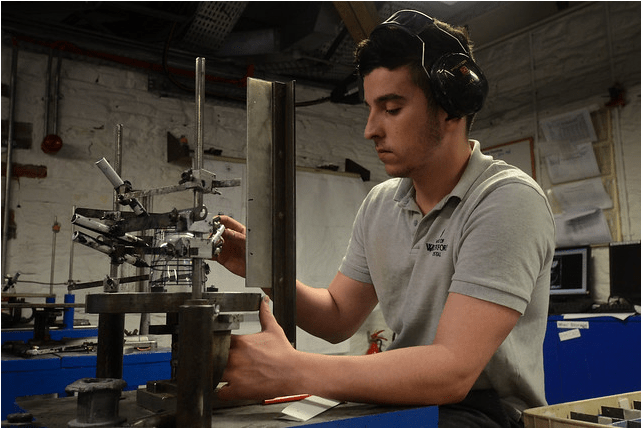 The pace of the economic recovery in Europe appears to be slowing down as indicated by September’s reading of the widely-followed IHS Markit PMI Index, which ended the month slightly above 50 as the virus situation in the continent worsens.

The Composite version of the index, which includes both services and manufacturing firms, ended the month at 50.1, down from a previous 51.6 reading on August and 1.6 points below analysts’ forecasts.

Meanwhile, the Services PMI dropped to 47.6, a 3.1 points miss from analysts’ forecast of 50.5 and sharply lower than the 51.6 the index recorded a month ago.

Finally, the Manufacturing PMI ended the month at 53.7, better than the 51.9 analysts were anticipating for September and also 2 points higher than August’s reading.

The index – which tracks the sentiment of around 5,000 purchasing managers working for private companies in 19 countries within the continent – shows that manufacturing companies are apparently faring better than they were before the pandemic, although a deceleration in the services sector is pointing to weakness in the region’s economy – especially after considering that services account for at least 70% of the continent’s economic output.

In this regard, although the Composite PMI remained above 50 – an indication that economic conditions are improving – a resurgence of the virus in key countries in the Eurozone are threatening the fragile recovery of the services sector, which is showing signs of a deceleration.

How are European stock indexes reacting to the news?

Today’s rebound in the FTSE 100 follows yesterday’s 0.4% gain with both sessions giving the index a breather after four consecutive red days that it saw from 16 September to 21 September.

The latest price action seen in the FTSE 100 seems to be forming a descending triangle pattern supported by the 5,800 level, which has served as a stronghold for the British benchmark since its post-pandemic rebound, although a series of lower highs points to weaker buying activity, which could end up pushing the price below that mark if enough negative momentum builds up.

In the context of today’s negative PMI readings – those from the services sector specifically – and considering the impact that another wave of lockdowns could have in the region’s economy, traders should keep a close eye on this support level to see how it holds up if another sell-off similar to the one we saw in the past few days unravels.