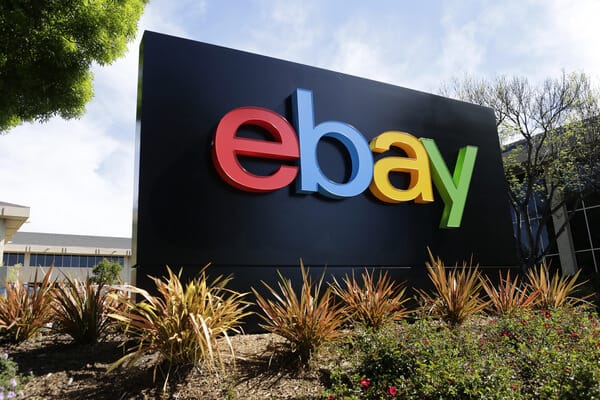 Amid investor concerns about how eBay Inc (NASDAQ: EBAY) will fare after it spins-off its PayPal payments division later this year, the company is refocusing its strategy on getting more small and mid-size businesses on board to buy and sell items on its popular online marketplace. eBay has announced that PayPal – for long its fastest growing segment – will become a separate and publicly traded entity by the second half of 2015.

The looming split has raised expectations that PayPal will ultimately become a takeover target as major tech companies branch out to the payments business.

eBay Inc’s first-quarter results eased some nerves after earnings beat Street expectations.  Revenue, excluding the impact of the strength in dollar, also grew. But taking the dollar affect into account, marketplaces revenue fell 4 percent to $2.07 billion for the quarter ending March 31. However, gross merchandise volume, which fell 2 percent, but would have risen 5 per cent had it not been for the stronger dollar, was an encouraging sign.

eBay is trying to rejuvenate its marketplace business, which includes the company’s e-commerce arm. It ran into some trouble last year when it was late to respond to a change in Google’s algorithm that made eBay products less visible in search results. The company was also hurt by a security breach that left all its users requiring to change their passwords.

Devin Wenig, who will be CEO of eBay after the spinoff, said, “We are certainly not ready to declare victory over last year’s (Google algorithm) and password reset challenges but we are making progress.”

The company is in the midst of turning its product listings into a set of structured data that would increase their online presence, and leave them less exposed to future changes at Google

Focus Back on Small Businesses

In the conference call with investors, Wenig said eBay will focus on growing beyond its 25 million sellers and 157 million buyers by shifting attention to small and medium-size merchants, who make up almost 70 percent of the global retail market. Wenig said eBay is a “partner, not a competitor,” to those third-party seller.

eBay’s stock has barely moved since the beginning of the year.  Analysts following the stock blame it on the lack of clarity surrounding the long-term business case for its core ecommerce and payments units. The company tried to remove all that. We will have to wait and see if Wall Street is impressed.