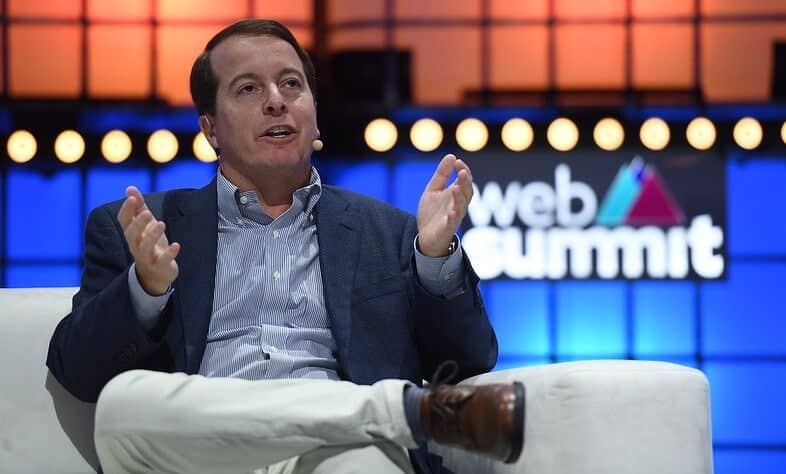 eBay, the US e-commerce firm, is in advanced stages of selling its classified-ads unit to Norwegian group Adevinta as a part of its efforts to exit non-core businesses.

While the price for the deal is not yet disclosed, it is expected to be over $8bn in a mix of cash and stocks and might be announced as soon as Monday, a source familiar with the matter told Reuters.

eBay’s classified business houses brands like Kijiji and Gumtree. It has a presence in over 1,000 cities globally and posted an operating income of $83m on revenues of $248m in the first quarter of this year.

Last November, eBay led by chief executive Jamie Iannone (pictured), announced the sale of its StubHub ticketing businesses to its European rival Viagogo for $4.05bn. The deal was completed in February.

The shares of e-commerce firms have rallied sharply this year as consumers have preferred to shop online, eBay stock is up 62% so far in 2020 while Amazon and Shopify are respectively up 60% and 133% respectively.

Several analysts have been critical of eBay. Last year, eBay started paying dividends in what the Sunday Times in February called“an admission of defeat – a sign that you’ve run out of ideas.” Amazon does not pay dividends and instead uses the cash for expansion.

The paper also said that Amazon and Facebook are “Both experiences are vastly different from eBay’s clunky bidding system and the faffing around with shipping. In an era when convenience is paramount, eBay is, well, inconvenient.”

With the sale of its classifieds adds business, eBay would exit another non-core asset that would enable it to focus more on its core marketplace business.