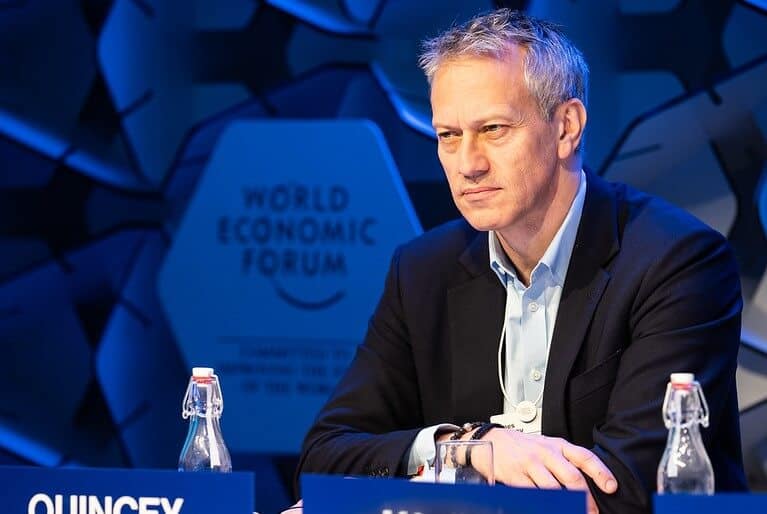 The second-quarter earnings season, the worst since the 2008 financial crisis, is in full swing and 92 S&P 500 companies had their earnings release lined up for this week. Chief executive’s of America’s leading companies have offered candid insights on how the pandemic has taken a toll on their companies and the economy.

The second-quarter earnings season is the worst since 2008. According to a FactSet report, 9% of the S&P 500 companies reported their earnings last week and, on average, reported a 44% fall in net income. That’s the worst reading since the fourth quarter of 2008 when S&P 500 companies reported a 69.1% fall in net profits at the height of the financial crisis.

“Business is still struggling to recover to pre-Covid levels even in those places where there’s no real transmission of the virus and the large majority of locations are allowed to open,” said Coca-Cola’s chief executive James Quincey (pictured) on Tuesday speaking with CNBC’s “Squawk on the Street.” He added: “We’re still not back to those levels even where it’s been most under control.

During the second-quarter earnings call, Quincey added: “[T]here are too many known unknowns ahead of us. Because whilst, yes, we have seen sequential improvement through the second quarter into the beginning of July, in all geographies, all major geographies around the world, the principle unknown is the degree of lockdown going forward.”

IBM’s chief executive Arvind Krishna said: “In April when we said that we will reevaluate in 90 days, maybe we were a little bit optimistic … uncertainty in the economy makes us unwilling to provide guidance.”

Energy companies suffered a double blow in the second-quarter earnings from the pandemic and Opec’s initial reluctance to cut production. “We experienced unprecedented volatility this quarter in all facets of our business as the COVID-19 pandemic and OPEC+ supply issues continued to impact the industry,” said Mark Little, Suncor’s chief executive. Suncor is a leading integrated energy company based in Canada.

Airline companies are among those to have suffered the most from the pandemic.

After United Airlines reported an 87.1% year over year fall in revenues and an adjusted net loss of $2.6bn, United Airlines chief executive Scott Kirby said: “The second quarter of 2020 was historic for the airline industry for all the wrong reasons. At the beginning of April, we saw the sharpest, deepest drop in demand in history, far worse than 9/11 or the Great Recession or any other stress test scenario that anyone had modeled.”

He continued: “And near the end of the quarter, just as optimism about our recovery was beginning to build, we watched demand fade once again as COVID-19 spiked in the Sunbelt.”

Some, however, sounded optimistic about the outlook.  “After a difficult April and May, the industry recovery has now started, providing better visibility for the rest of the year,” said Emmanuel Babeau, Philip Morris International chief financial officer, a tobacco company.

Tesla’s chief executive Elon Musk sounded upbeat after the company posted a net profit in the second quarter that made it eligible for inclusion into the S&P 500. “I think I’ve never been more optimistic or excited about the future of Tesla and the history of the company,” said Musk during the second-quarter earnings call.

R. Preston Feight, chief executive of trackmaker Paccar is among this sounding optimistic about the business. “For us, we saw steadily increasing production throughout the second quarter. And that really is a result of the good freight market that’s out there right now. In fact, if you think about freight, you can think about the levels we’re operating at are kind of similar to the beginning of 2018. So really solid levels of freight going on in the world. Our customers are profitable. Fuel prices are low and activity continues to be high,” said Feight.