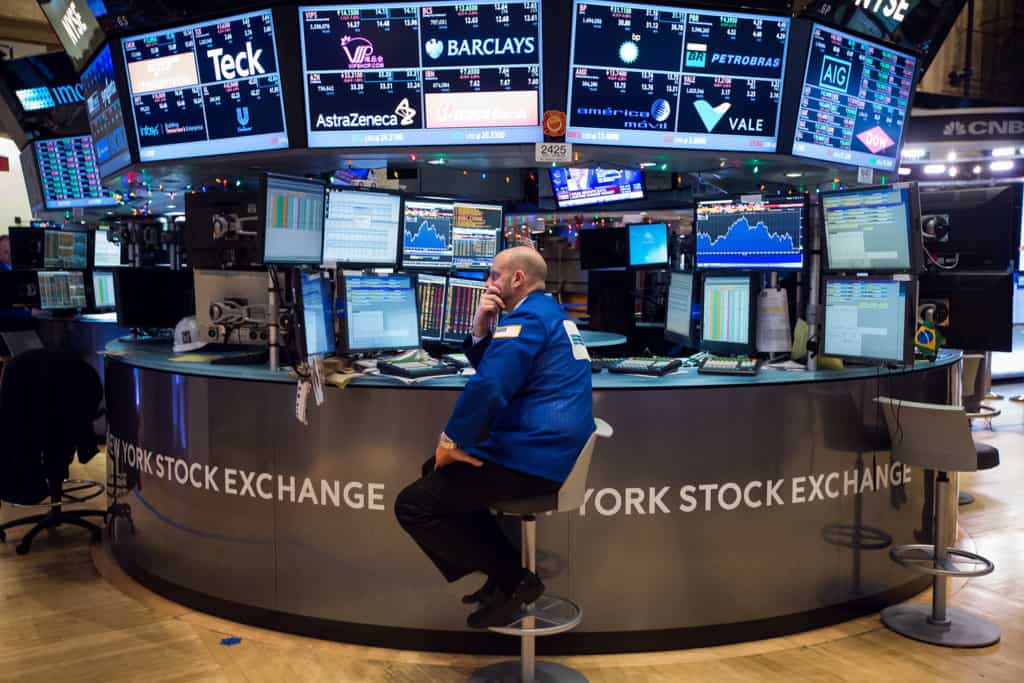 Global dividends are expected to fall as much as $400bn in 2020 as scores of companies slash or suspended dividends amid the pandemic.

But Technology companies, many of which have soared to record highs, have managed to dodge the trend.

Dividends around the world fell 22% year over year in the second quarter, according to fund manager Janus Henderson. That was the worst quarterly fall since 2009 and in absolute terms, global dividends fell $108bn in the quarter to $382bn.

Henderson does not expect the trend to reverse this year and expects global dividends to fall between 17%-23% in 2020. At the upper end, it could amount to almost $400bn.

“We now expect headline global dividends to fall 17% in a best-case scenario, paying $1.18trn  … Our worst-case scenario could see payouts drop 23% to $1.10trn ,” Henderson said in the report.

It added: “2020 will see the worst outcome for global dividends since the global financial crisis.”

Dividend cut the worst since 2009

In April, the Wall Street Journal said: “More companies have suspended or canceled their dividends so far this year than in the previous 10 years combined, with companies scrambling to preserve cash as the coronavirus pandemic saps revenue.”

Around 27% of companies around the world have cut dividends this year.

Europe has been the worst affected, with more than half of firms cutting their dividend. Two third of these companies have scrapped their dividends altogether.

Banks, that traditionally have paid good dividend yields have been at the forefront in cutting investor payouts. As the European Central Banks warned against the region’s banks from paying dividends this year, banks accounting for more than half of the 45% cut in the second quarter dividend paid by European companies.

Many mining and energy companies also cut their dividends and energy and other commodity prices crashed in the pandemic. Energy giant BP is among the companies that slashed dividends, the first time it had done so in a decade.

Which companies are cutting dividends?

Automobile companies including Ford and General Motors also slashed their dividends in this year as plants were shut due to stay at home orders. Airline companies like Delta Airlines and American Airlines are also among those who have cut their dividends.

Savita Subramanian, the head of US equity strategy at BofA Securities said: “Maybe the worst is over in terms of the [dividend] cuts at the big companies unless we get a second wave and a much longer recession than what our economists are forecasting.” 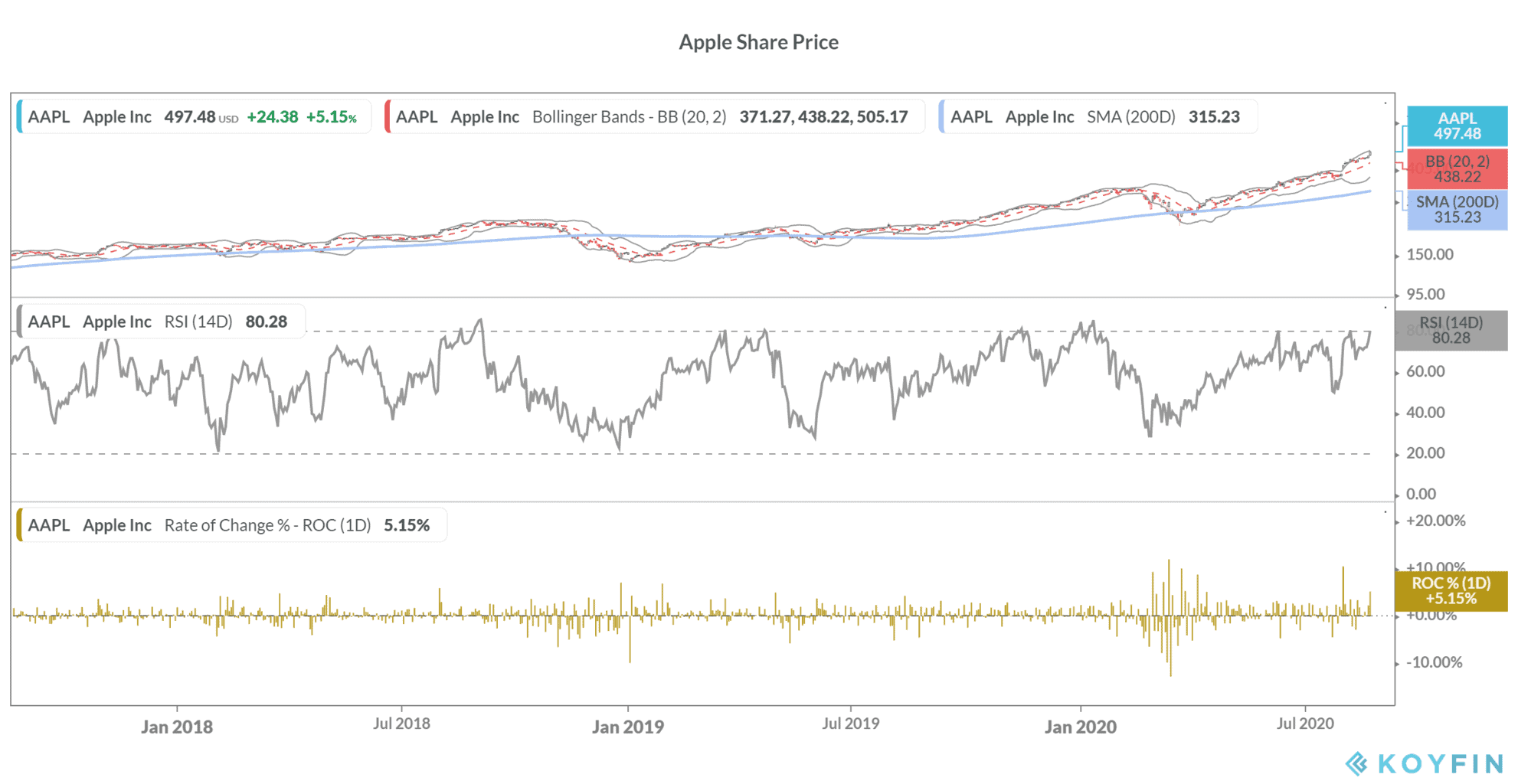 Tech companies have been resilient

This year, for the first time ever, Apple and Microsoft are part of the top 10 dividend payers globally, with Nestle at the top of the list.

Tech stocks have soared this year and Apple became the first company ever to hit a $2tn market capitalization. “Dividend trends are reflecting the trends in society and the stock market at the moment,” said Janus Henderson’s head of global equity income, Ben Lofthouse.

He added: “Probably we are going to see increases from parts of the tech sector. There are a lot of very strong balance sheets in that area.”

But Lofthouse cautioned: “The big question for the US is what will happen in the fourth quarter. If many companies make significant cuts to their dividends, payouts will be fixed at a lower level until towards the end of 2021.”

Do you want to live off dividends?

Many investors live off the income from their investments during their retirement. The shortfall is especially worrisome if you are an investor who relies on the regular payout from the invested companies.

We’ve prepared a handy guide on how to trade in ETFs. You can also refer to our selection of some of the best online stockbrokers if you want to invest in any of the high dividend-paying tech companies.