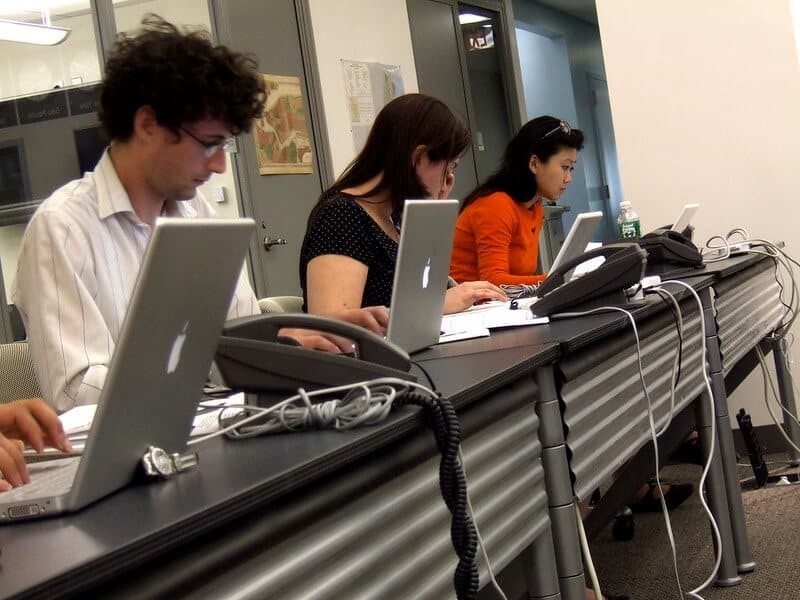 Digital industries contribute £149bn a year to the UK economy.

That is equivalent to £400m a day and adds up to 7.7 per cent of British gross domestic product, according to the Department for Digital Culture Media and Sport (DCMS) yesterday.

The data showed the digital sector grew by 7.9 per cent in 2018 compared to the previous year, meaning growth in the sector is nearly six times larger than growth across the whole economy, which increased by 1.4 per cent.

Digital firms span a range of startup fintech industries from challenger banks such as Revolut, money transfer companies like Transferwise to online mortgage brokers such as Trussle.

“Up until the mid 2010s, the sector had been growing in line with the wider rate of UK economy growth,” said the department. “But the official figures show that in 2015 the digital sector’s growth started to outstrip the economy as a whole and has continued on an upward trajectory since.”

Digital Minister Matt Warman added: “Technology is a sweet spot of our economy, bringing jobs and wealth across the country. We are working hard to continue this momentum by strengthening regional tech clusters supporting digital businesses and investing in people’s digital skills.”

The Department for Digital Culture Media and Sport said the sectors it covers – including sport, the creative, digital and gambling industries and the voluntary sector – contributed £224.1bn to the UK in 2018, accounting for 11.7 per cent of the economy.