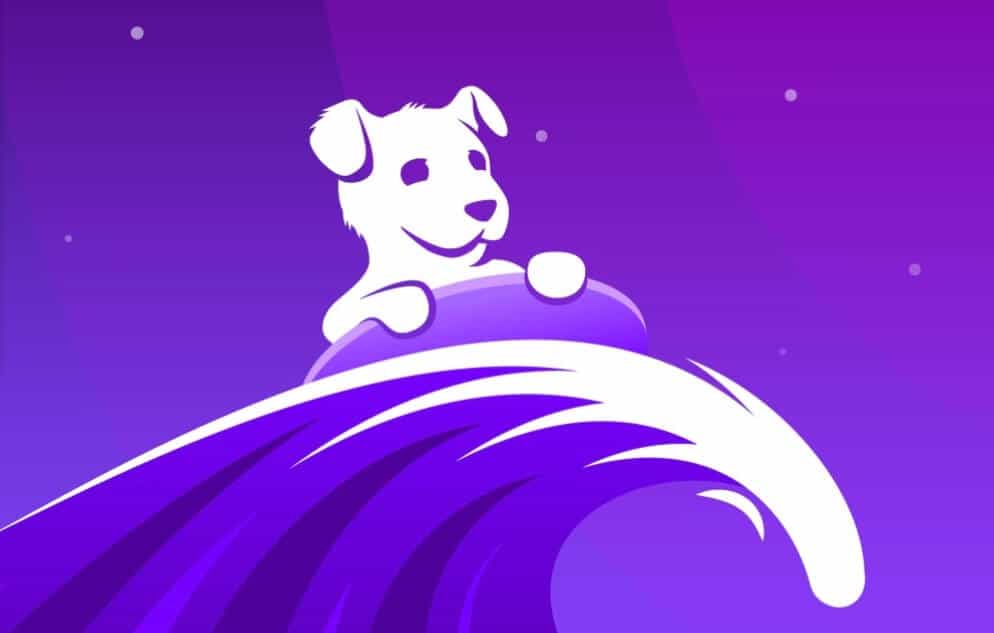 Datadog has recently announced they are looking to raise $648 million through an Initial Public Offering (IPO). The firm priced 24 million shares at $27 each. This shows there was an increase compared to previous targets that included prices between $19 and $22 per share.

As per the company, the goal is to start trading its shares on the Nasdaq Global Select Market as soon as on September 19 using the “DDOG” symbol. The IPO is expected to end on September 23.

The firm is currently offering a monitoring service for cloud-scale applications. Some of these solutions include monitoring of servers, databases and SaaS-based services.

The firm has also been offered $7 billion before the IPO. The firm rebuffed the advance in order to go forward with its IPO, considering it could be worth much more in the future. This is according to people with knowledge of the matter and that requested to remain anonymous.

Software companies that help businesses power their operations had very positive IPO debuts this year. This is due to their high margins and strong revenues registered. For example, Zoom Video Communications Inc. and Crowdstricke Holdings Inc. were able to double in value since they began trading, according to Bloomberg.

Some of Datadog’s customers include Twitter (NYSE:TWTR), Biogen (NASDAQ:BIIB), Deloitte and also Comcast. At the same time, the company has strong and established competitors such as Amazon’s AWS and Microsoft’s Azure.

Investors in Datadog include T Rowe Price Associates, Dragoneer Investment Group, Index Ventures and many others. Cisco could be valued at more than $7 billion after its IPO. Moreover, the company was able to raise $147.9 million from investors. In 2016, Cisco held a Series D funding round gathering almost $95 million.