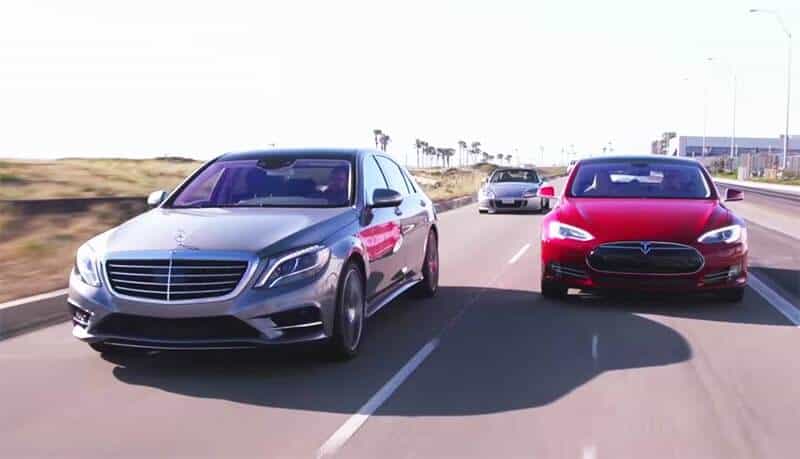 In 2019, a German Multinational auto manufacturer, Daimler, reported a 64% drop in net profit. Surprisingly, it’s the biggest drop in profit for the past 10 years, despite record sales of its Mercedes-Benz car models.

This drop on profit is partially a result of the 5 billion Euros CEO Ola Kaellenius signed off on restructuring and legal charges. However, there was an increase in Daimler’s shares, which rose by 2%, as reported earlier on January 22.

The German automaker still retains its title as the leading manufacturer of premium cars in the world. The slight setback is the drop in net profit from 7.6 billion Euros to 2.7 billion Euros, although most of these were a result of the 4.2 billion Euros spent on legal proceedings and diesel probes.

Mercedes trying to get back on track

Kaellenius pointed out that the company is trying to revert to its previous financial gains and dominance by restructuring the units that were not offering favorable returns. However, he cautions that the company has to be careful and work with the market to avoid falling far backward.

According to him, the main goal of Mercedes is to restore the financial strength of the firm and take the right measures to fall back on track. He, however, agreed that getting back to the position will not be a quick fix because it’s definitely going to take a while.

Kaellenius is the current CEO of the company after serving as the head of the research and development unit. He has the sole responsibility of keeping Daimler in line as the company undergoes some tumulus period in a tougher environment and the inevitable shift to electric power.

As the world moves from combustion engines to green-based energy, car manufacturers are trying to refocus their strength on electric cars. Kaellenius, who has been in the industry for many years, has been charged with the role of overseeing this transformation and restructuring the company while maintaining both sales and profit margins.

Mercedes is launching an electric van as well as an electric E-class this year. According to the company, it wants to maintain the expenses on R&D, equipment, and property while improving its profits this year.