Coronavirus has cost Europe’s richest man $30bn, LVHM’s Bernard Arnault is down but not out 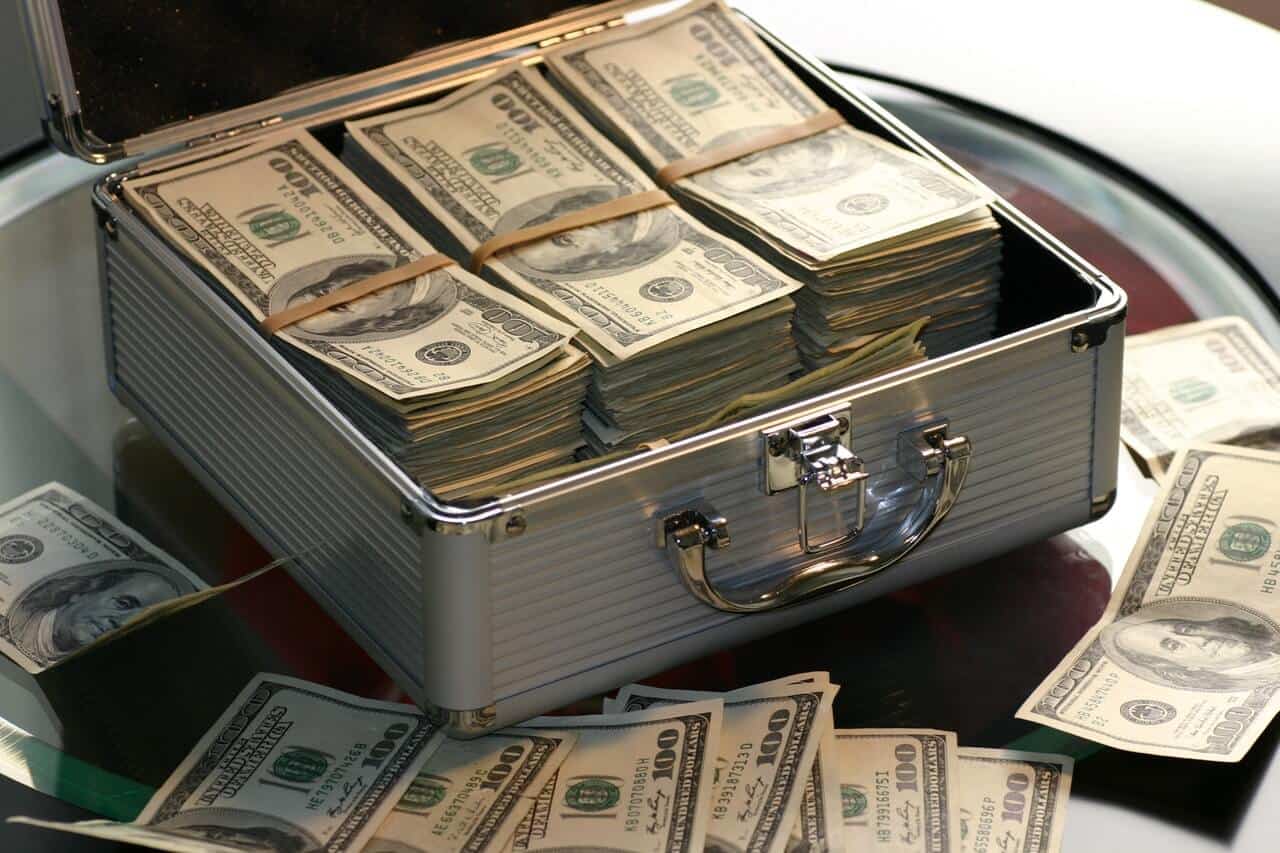 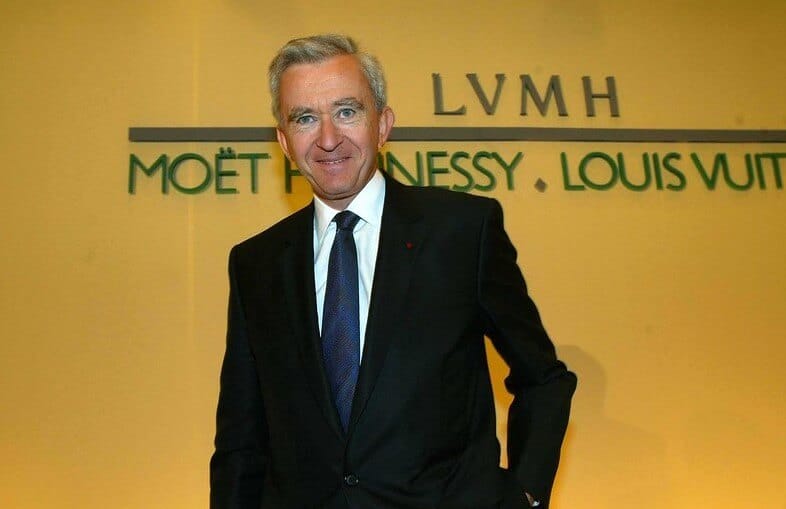 Bernard Arnault (pictured), Europe’s richest man, is plotting a comeback after taking a $30bn hit from the coronavirus pandemic.

Arnault, the 71-year old chairman and chief executive of LVHM, which owns more than 70 luxury brands, such as Louis Vuitton luggage, Moet & Chandon champagne and Givenchy fashion, has seen many crises. However, the pandemic is one that no one in this generation has lived through.

Arnault’s wealth has fallen as LVHM shares have fallen 19%, as spending has slowed on luxury brands around the world. But the group’s shares have fallen less than other luxury brands like watchmaker Richemont and Gucci-parent Kering. By contrast, Big Tech stocks have been strong and Amazon’s CEO Jeff Bezos’ wealth has increased by roughly $30bn this year. You can check our recommended brokers for trading Amazon stock.

Arnault’s wealth was valued at $98bn in January, according to estimates by Bloomberg

Meanwhile, despite the pandemic, Arnault is pressing ahead with its acquisition of US jewellery retailer Tiffany for $16.2bn in an offer made last November and is expected to close in the middle of this year.

Arnault is ‘risk-taker not a risk manager’

Brown added: “When he feels momentum and long-term potential, he uses the resources he has to go after it aggressively.”

Arnault has used previous crises to his benefit. In the recession in early 2000s, caused when the dot com bubble burst and the 9/11 attacks, he squeezed Prada Group out of the Fendi brand that he had recently acquired. He also built Louis Vuitton’s biggest-ever store in Tokyo and also started the first luxury e-commerce emporium at that time.

Arnault does not plan to rest after the Tiffany acquisition. LVHM still plans to reopen the Samaritaine department store in Paris. The $1bn  project has restarted production and plans to open next February. The company also has plans to build a Cheval Blanc luxury hotel on Los Angeles’s Rodeo Drive.

Other luxury brands have battened down the hatches. Last month, Salvatore Ferragamo, the Italian shoemaker cancelled all non-essential investments.

It is not that the pandemic has not hit LVHM. The company’s first-half operating profits are expected to have plunged by roughly half next month. Last month, LVHH’s Sephora beauty chain in the US laid off around 3,000, or 30% of its workforce.