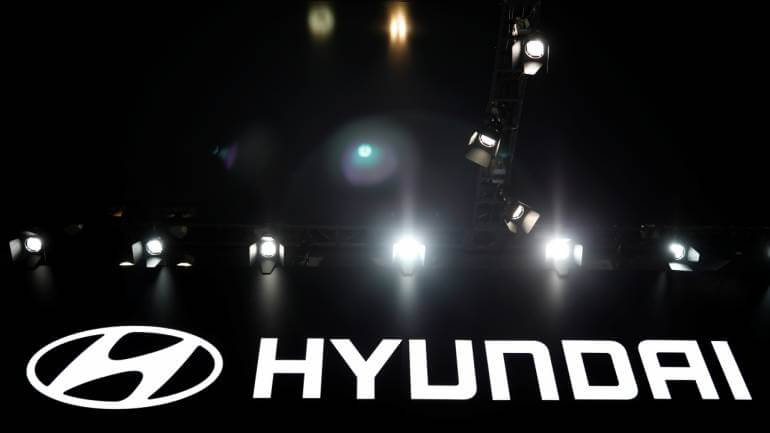 South Korean construction giant, Hyundai, and the Chilean government are at loggerheads over the suspension of the $740 million Bridge the company is handling. However, Chile’s finance minister recently downplayed the row, stating that such disputes are very common among governments and project contractors.

On Monday, the engineering and construction company addressed the issue. It said it had suspended the project until the disagreement concerning the project is settled. The bridge, upon completion, will link the Chilean mainland to its island. The Hyundai Company is accusing the Chilean government of broadening the scope of the project without making the appropriate adjustments in financial compensation.

Yesterday, however, the company released a statement that the project will go on as planned. Alfredo Monero, Chile’s public works minister, also affirmed the statement. According to him, there was no time both parties decided to suspend the project. He said the project is currently ongoing and there was no pause.

Ignacio Briones, Chine’s finance minister, said the dispute concerning the project would be resolved. He said both parties are more than willing to continue with the project as their differences will be resolved either in courts or in talks.

To his understanding, the Chilean government has kept to its word on the initial stipulations of the contract. He said if both parties cannot settle the differences in discussions, the court would be a better place to resolve. He reiterated that both parties are still very committed to the construction project, and matters like these are trivial.

Reason for the Dispute

The Construction Company won the contract for the construction of the bridge in December 2013. But, according to the company, the government had expanded the scope of the project, which was not initially included from the onset. Hyundai said the argument now is the Government’s refusal to make the needed upgrade on the remuneration package for the project. The company insisted that the expansion of the project would involve more resources; hence, an increased compensation package is in order.

It pointed out where the Chilean government had made it difficult to continue with the project. Hyundai said the breach of MOP commitments and unjust damage are clear reasons why the project should be canceled.

The construction giant pointed out that it regrets the consequence of the delay on the inhabitants of Chiloe and the delay of what is arguably the most important linking project in Chilean history.

Bridge construction has suffered setbacks in the past

This is not the first time the bridge was billed for construction and suspended or canceled. The first proposal for the construction of the bridge was in 1972. Since then, the construction project has been canceled several times. But stakeholders believe this time would be different and they are expecting a speedy project completion. The suspension will, no doubt, leave some in doubts in their mind.

The 1.5 miles (2.5 KM) long bridge to Chiloe, upon completion, would be the longest suspension bridge in Latin America. Chiloe, an Island slightly away from mainland Chile, is about the size of Corsica.