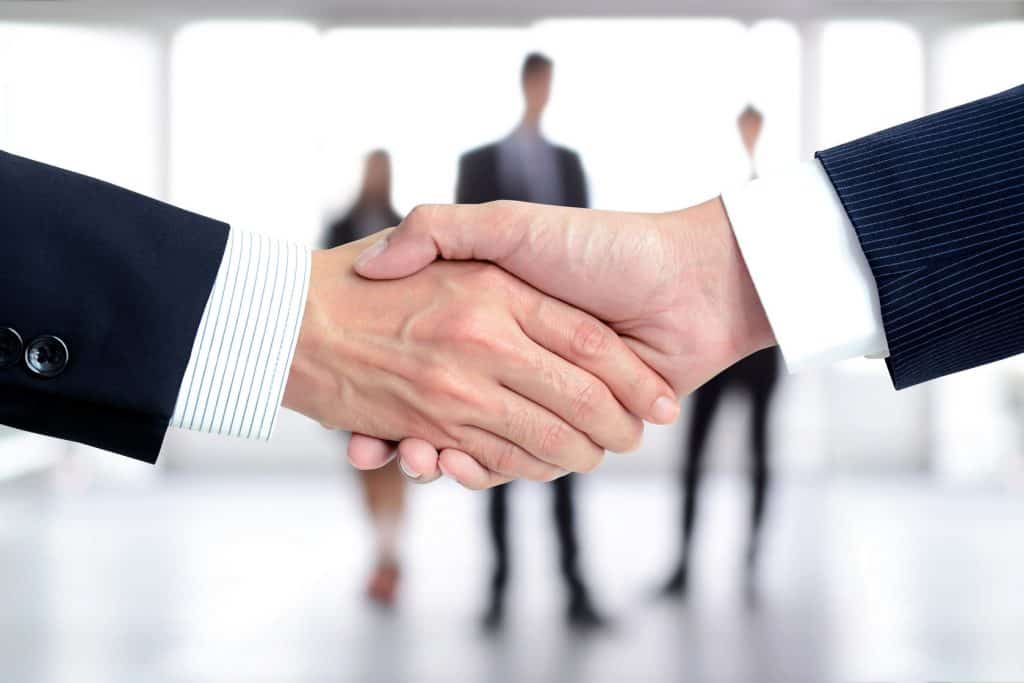 Activist and investor Carl Icahn is the latest part-owner of HP. He has bought a $1.2 billion stake in the computer manufacturer. Currently, he is now seeking a merger between Xerox (a company he has a stake in) and HP.

Some investors in HP do not find Carl’s idea a profitable one, because Xerox is a far smaller company than HP. But Carl argued that since both companies offer complementary products (printer maker and personal computer maker), the merger will benefit both immensely. Carl now owns a 4.24% stake in Xerox and a 10.6% stake in HP.

Already, Xerox has taken a bold step to buy HP, a company that’s far bigger than the printer maker.  Xerox is offering $33 billion for the personal computer manufacturer.

HP confirmed that Xerox has stock and cash offer for HP. But the personal computer giant did not disclose the cash price. 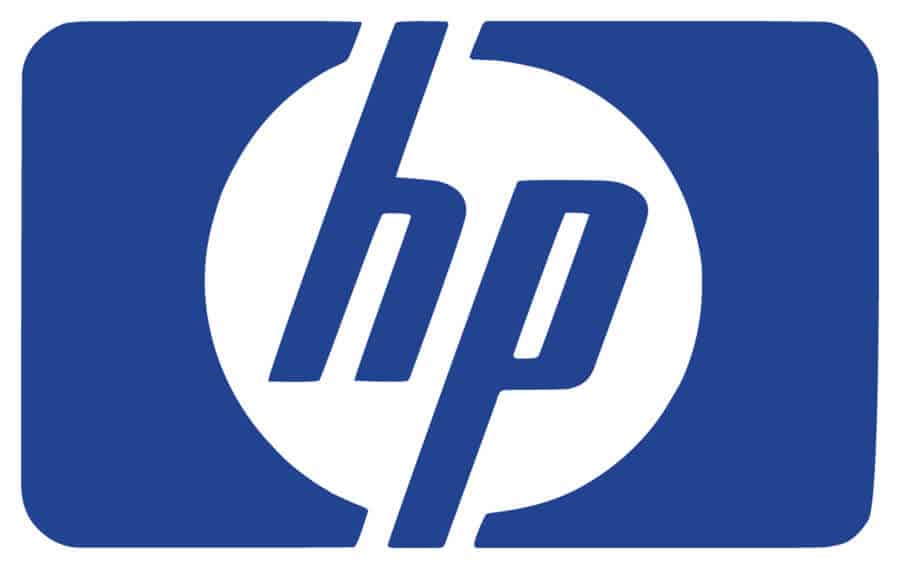 Carl added that he believed strongly that the synergy would reposition the two firms and give them an economic advantage over competitors. He further said HP would eventually have to decide between stock and cash. According to him, with a good management team, the stock would be the preferred option.

Xerox claims the merger would benefit the two companies immensely. It believes if they could bring their resources together to create a giant in office gadget supplies, it could help them cut down $2 billion of the annual cost.

Carl further revealed that he began the process of buying shares in HP in February this year. By the end of August, he has concluded the deal. He, however, said the idea of a merger between Xerox and HP did not cross his mind until he accumulated the shares from HP.

Carl reiterated that the synergy between the two companies is a win-win situation because the potential for cost reduction is huge. Apart from the cost reduction, there is a big potential to offer a balanced portfolio since the companies are actively involved in the office technology industry. It could give them a strong advantage over other competitors if they could harness their resources and benefit from each other’s technology.

It’s not the first time Carl has initiated a similar deal, where a smaller firm is buying a bigger one. In June, Caesars Entertainment Corp sold its larger company shares to Eldorado Resorts, a casino operator in the US. The deal was worth $17.3 billion, and earlier, Carl had acquired some stakes in Caesars.  As at the time of writing, Carl, Xerox, or HP has not issued an official statement regarding their plans for a merger.