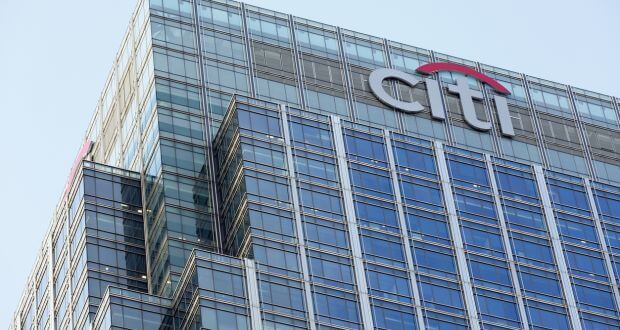 Citigroup Inc is doubling down on credit cards even though the American economy is showing signs of slowing down, according to a Reuters report published on Friday. Data from The Nilson Report has the company as the third-largest card issuer in the United States, and it has been one of the top defenders and promoters of zero-interest balance transfers, as well.

By paying a very small fee, clients have the ability to move debt from a competitor card onto Citigroup’s plastic, with no payments in interests for 21 months. Bankrate LLC, a consumer finance firm, says that it is, as of now, the longest 0 percent offering in the field: the maximum length that rivals can offer when it comes to interest-free months is 15.

And it is not hard to see why Citigroup is focusing on credit cards despite the current financial landscape, as the card business currently represents nearly a third of the company’s overall revenue. It is also one of the most promising drivers for future earnings growth.

However, some investors and specialists in the matter believe that this could become a problem in the event the economy continues to tank. And despite rivals scaling back on it, Citi keeps advertising zero-interest deals on some of the most frequently visited personal finance pages and also through mailers.

Warren Kornfield, a Moody analyst, stated that it is “interesting” to see Citigroup’s approach in our current reality, seeing where we are in the credit cycle. He doesn’t hide his surprise to see the firm doubling down and moving forward with its strategy.

Credit card clients who use balance transfers are acquiring more risk, due to the fact that they usually take advantage of easy financing to accumulate debt, according to an explanation by analysts and specialists.

That is precisely the way that people accumulate more debt than they can afford to pay. The Reuters report cites the example of Jacqueline Alvarado, a truck driver who now owes $12,000 and claims to have moved balances around 19 cards with the intention of avoiding the respective finance charges. Among the cards is one of the Citigroup.

In the hypothetical case that the promotional offers dry up, Alvarado says she would have a harder time paying off her debt. She explains that zero interest is the only way that she can stay afloat.

The company, known among other things for its small business loans and lines of credit, has explained its position to Reuters and defended their approach towards card issuance and tough underwriting standards, stating that they will help protect the financial institution from significant losses if a downturn were to occur.