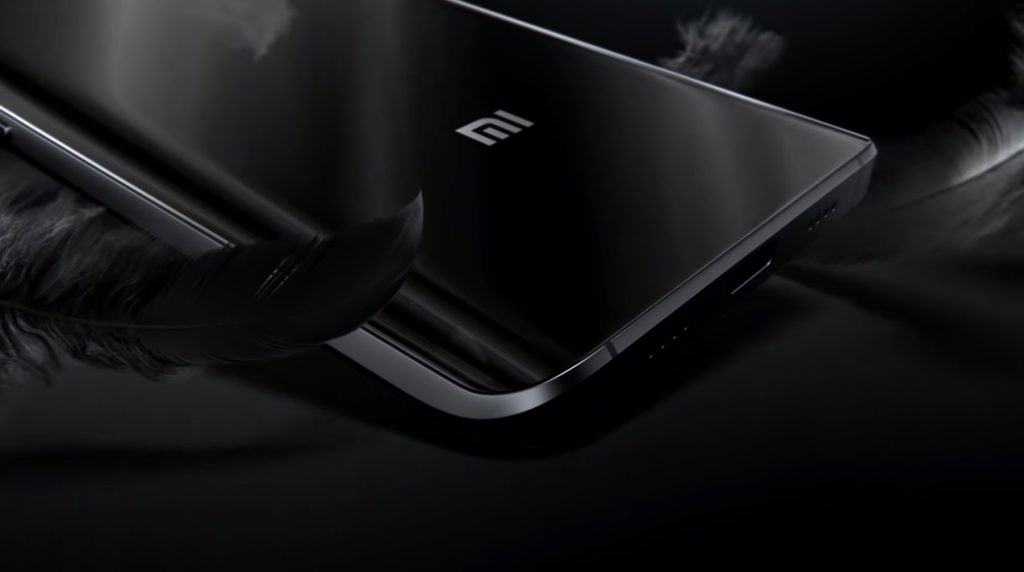 Chinese technology giant Xiaomi Corp. is reportedly seeking a $1 billion loan two years after securing a loan of the same size from a group of 18 banks for a global expansion.

Bloomberg reported on Wednesday that the Beijing-based company is back to the loan market with a $1 billion refinancing facility.

The company is reportedly in early discussions with lenders for a five-year bullet club loan at an all-in rate of low to mid 100 basis points area over Libor. Based on Bloomberg’s compiled data, this is the tech giant’s cheapest loan in the market with its longest tenor.

The loan is expected to be borrowed through Xiaomi Best Time International Ltd. and guaranteed by Xiaomi Corp.

In 2017, Xiaomi was also in the loan market with a three-year $1 billion facility. It managed to secure a deal with a group of banks, which includes Deutsche Bank (GER:DBK.DE) and Morgan Stanley (NYSE:MS).

In 2014, the company also secured a three-year $1 billion syndicated loan.

Xiaomi currently experiences a decline in earnings amid slowing Chinese economy exacerbated by the trade war between China and the United States.

The shares of the company listed in Hong Kong were also hit by losses amid anti-government mass demonstrations that started in June. The shares have likewise lost nearly a third of their value and are at half of the IPO price as a consequence of increased competition and slowing growth.

The company has been overhauling its cash management strategy to boost its struggling stock. Earlier this month, Xiaomi unveiled plans to spend up to $1.5 billion to buy back its own stocks, a move that saw the value of its shares climbing nearly 7 percent. Market analyst Dan Baker commented on the buyback:

“I think it should give investors more confidence to buy the stock because it shows how confident management is in the sustainable cash generating capabilities of the company,”

Xiaomi’s innovative products may also benefit the company. It recently revealed the Mi Mix Alpha, a smartphone with a surround screen that wraps around the entire device. It also unveiled the Mi 9 Pro 5G, the world’s first phone with 30W fast wireless charging capability.