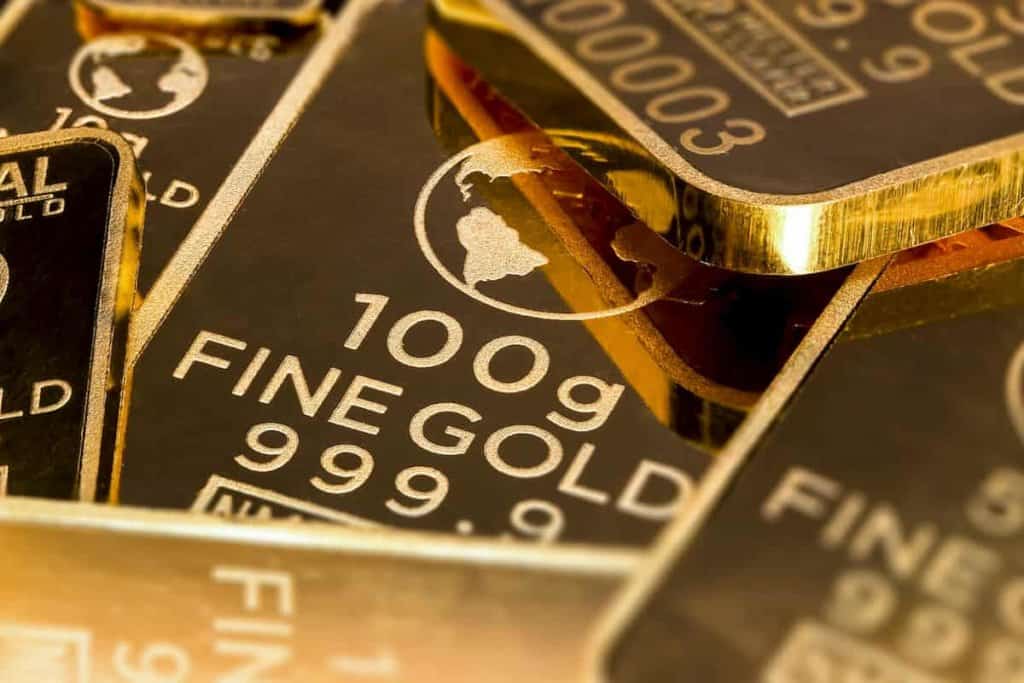 Revenue from Chinese retail trade for precious metals has slumped by almost half between January and March this year. Data gathered by Learnbonds.com indicates that revenue from the trade of gold, silver, and jewelry slumped by 47% during the period under review.

The revenue for January and February has been combined to avoid confusion with the Chinese New Year that falls between January 21 and February 21. The retail sales of precious metals refer to the trade revenue of tangible metals not intended for business use traded from wholesale and retail companies to individuals or non producing social organizations. The data is derived from only wholesale companies with annual revenue of $2.8 million (20 million yuan) and above as well as retail companies with annual revenue of at least $700,000 (5 million yuan).

The decline in the revenue for the retail trade of precious metals directly ties with the impact of the Coronavirus pandemic. China was the first country to be impacted by the pandemic and it went into lockdown in a bid to curb the spread. The retail which is mostly housed in malls suffered as these facilities were closed indefinitely.

Already, gold traders in China are quoting massive discounts of about $50 to $70 over benchmark spot prices in China, the biggest on record. Many experts believe unless the coronavirus pandemic has been fully contained, there won’t be any physical demand for precious metals in China. It’s a blow to many retailers as they had stocked precious metals in January.

At the same time disruptions in gold-supply chains were felt worldwide due to the Coronavirus outbreak outside China.

Before the Coronavirus pandemic, China was the largest buyer of gold bars, coins, and jewelry, and with the lockdown, the sector is staring at an uncertain future.

From the data, the United States owns nearly as much gold as the next three countries combined. Most Central Banks began owning gold from 2010 when they turned from being net sellers of gold to net buyers of gold. Over the years, official buying of gold has been on the rise with the top 10 central banks with the largest gold reserves remaining unchanged for an extended time. Countries like China and Russia recently embarked on a gold buying spree to back up their reserves.

Gold Reserve is the amount of bullion that is held by the central bank or the treasury of a given country. It contributes to the nation’s creditworthiness in the issuance of currency and bonds. Notably, Gold reserves held by the government are different from the private hoard of gold held by individuals or non-financial institutions.