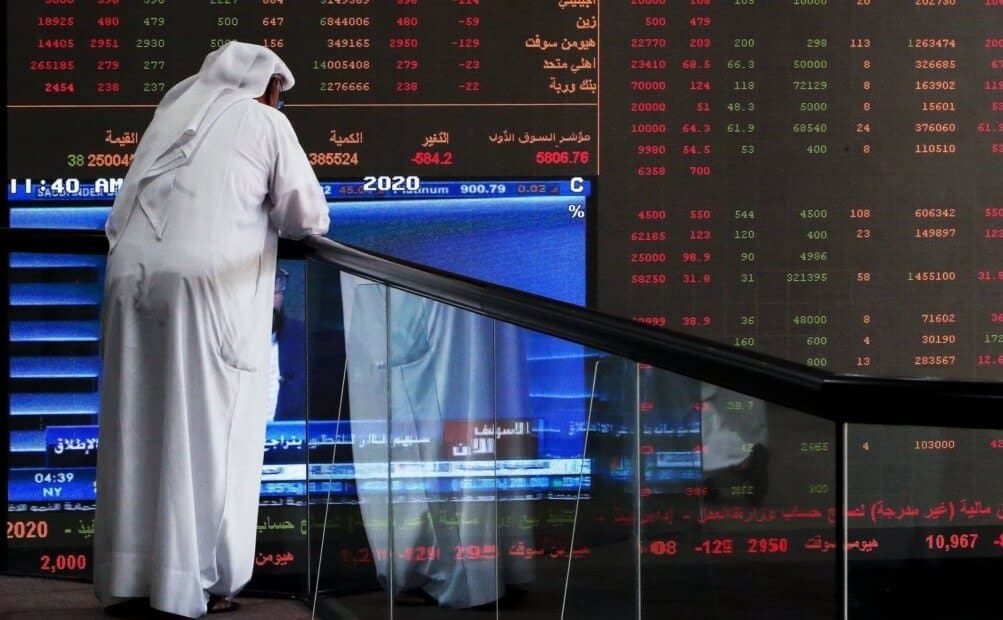 Oil prices slumped to their lowest since 1999 as forecasts show a growing glut of oil, despite the largest ever production cuts of 9.7 million barrels a day from OPEC and its allies last week.

“It hasn’t taken long for the market to recognize that the Opec+ deal will not, in its present form, be enough to balance oil markets,” said Stephen Innes, chief global market strategist at Axicorp.

Indeed, the record growth in US crude inventories of 19 million barrels a day last week has forced the Department of Energy to consider convincing domestic oil producers to keep crude in the ground.

The oil glut has sent US crude futures below $15 a barrel, making it more difficult for US players to hold their ground as their breakeven levels stand somewhere around $40 a barrel. Chevron (NYSE: CVX) is among those oil majors that have sustained dividends despite the 50% oil price collapse during the last two months. The company has suspended capital investments and share buybacks along with asset sales to sustain dividends.

However, the latest oil price shock could force Chevron to revisit its decision to go ahead with investor payouts as the global economy heads towards the recession, which could weigh on oil demand throughout 2020.

“Over the last month, the total number of active oil rigs in the US has fallen by more than 35 per cent, highlighting the impact that the current low oil price is having on drilling activity. This drilling slowdown will translate into lower production in the coming months,” wrote ING’s Warren Patterson and Wenyu Yao in a research note.

Chevron’s stock price has regained almost half of its losses from March lows due to its strategy of sustaining dividends and hopes of higher oil prices. The latest market data and analysts forecasts, however, are indicating that oil prices will take a longer time to stabilize.

If you plan to buy shares of Chevron after the oil price collapse, you can checkout out our featured stock brokers here.