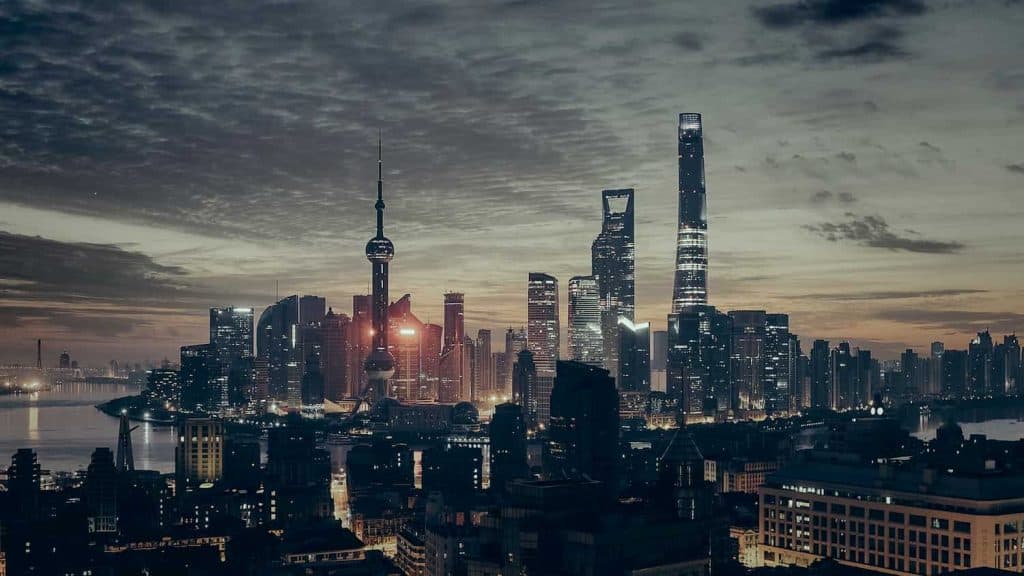 The fintech industry is growing all around the world, and Asia is not being left behind. According to a recent report released by the ADBI Institute, challenger banks could surge in China and Hong Kong this last quarter.

During the last few years, financial technology companies have been expanding all over the world. At the same time, financial regulators are also starting to embrace the technology and different innovations that emerge in the industry.

As reported by the ADBI Institute, the HKMA is adopting a risk-based and technology-neutral approach as a market supervisor.

The regulator is focused on learning and understanding the fintech space, maintain close contact with the industry and stakeholders, and achieving a balance between market development and customer protection.

It is also worth mentioning that the HKMA is working and in constant contact with regulators from other jurisdictions and countries. This is definitely important considering the worldwide reach of new technologies and how boundaries are becoming less important.

As per the HKMA document, the most recent developments in the fintech industry include an open application programming interface for banks (Open APIs or Open Banking), faster payment system, and common QR code standard for retail payments as well as trade finance initiatives and virtual banking.

Challenger banks have expanded in different regions with a focus on Europe, specifically in the United Kingdom and Europe.

The banking sector in Hong Kong and China is working to develop its virtual banking arm. This is very important considering that the HKMA granted eight virtual banking licenses from March to May 2019.

In addition to it, the banks are expected to launch their services around six to nine months after HKMA’s authorization. Considering the first licenses were granted in March, these challenger banks could start operating in China between October and December this year.

This would be the start of the Challenger Banks era in Hong Kong and China. China is the second-largest economy in the world after the United States. This could have a very positive impact on the whole virtual bank industry.

“Virtual banks could offer a new kind of customer experience. They could also encourage financial inclusion as they normally target the retail segment including small and medium-sized enterprises.”

Traditional banks would also have to compete with new companies that are offering better services and cheaper products to clients. Considering China’s economy is slowing compared to previous years, improved financial services would allow individuals in the country to have access to the financial world.